Uber reveals the weirdest items left behind in taxis this year 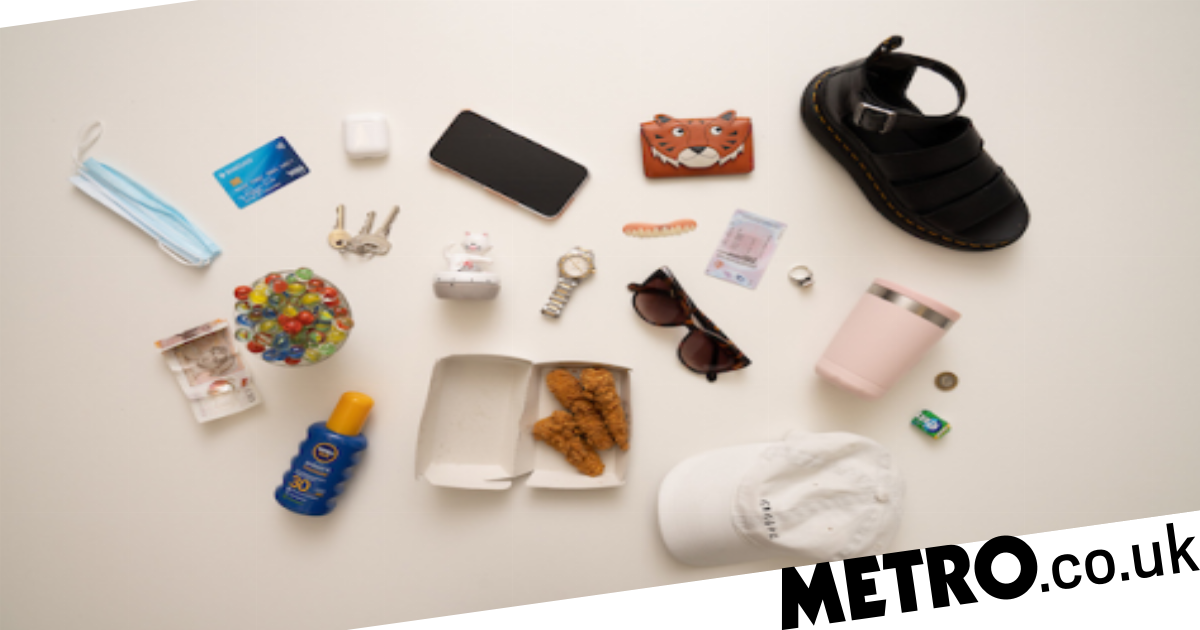 We’ve all left a pair of sunglasses or a set of keys in a taxi, but what about teeth?

Uber has unveiled its annual Lost and Found Index, revealing some of the most unusual items left behind by passengers in the UK – and it may shock you what people forget.

Valuable items like passports and Gucci caps have been found in Uber vehicles over the last year, and one rider even lost their marbles (not a joke, an actual set of marbles).

Another unfortunate rider forgot their Chicken Selects when getting out of a cab – a situation we can all relate to – but weirder still is the person who misplaced their teeth on their journey.

Children and pets were also victims of lost items, with one parent leaving behind a micro scooter, while an absent-minded pet owner left their dog buggy in their ride.

When it comes to the most common items drivers find discarded, phones are firmly in the top spot, closely followed by wallets and bags.

Interestingly, cash has fallen out of the top 10 list, further highlighting the UK’s shift to a cashless economy.

London was voted the most forgetful city, followed by Manchester and Birmingham, but the common items left behind in Ubers vary each day.

On Mondays, headphones tend to be the most forgotten item, whereas wallets tend to go missing more than any other items on a Saturday night.

Meanwhile in the US, the craziest items reported missing ranged from stuffed sloths and sex toys to caviar and a Billie Eilish ukelele.

It’s not quite Chicken Selects and false teeth, but Americans never do things by halves.

Andrew Brem, UK General Manager at Uber said: ‘As the world opens back up and we’re all excited to be out and about a lot more, it can be easy to accidentally leave something behind.

‘No matter what the item is, the Uber app makes it easy to contact your driver and arrange for your possessions’ quick and safe return.’


MORE : Kids who got ‘married’ at nursery set to tie the knot for real – 14 years later


MORE : Is it ever okay for your friend to get with the person you were seeing?

Dinner’s a wrap with chicken and kale salad