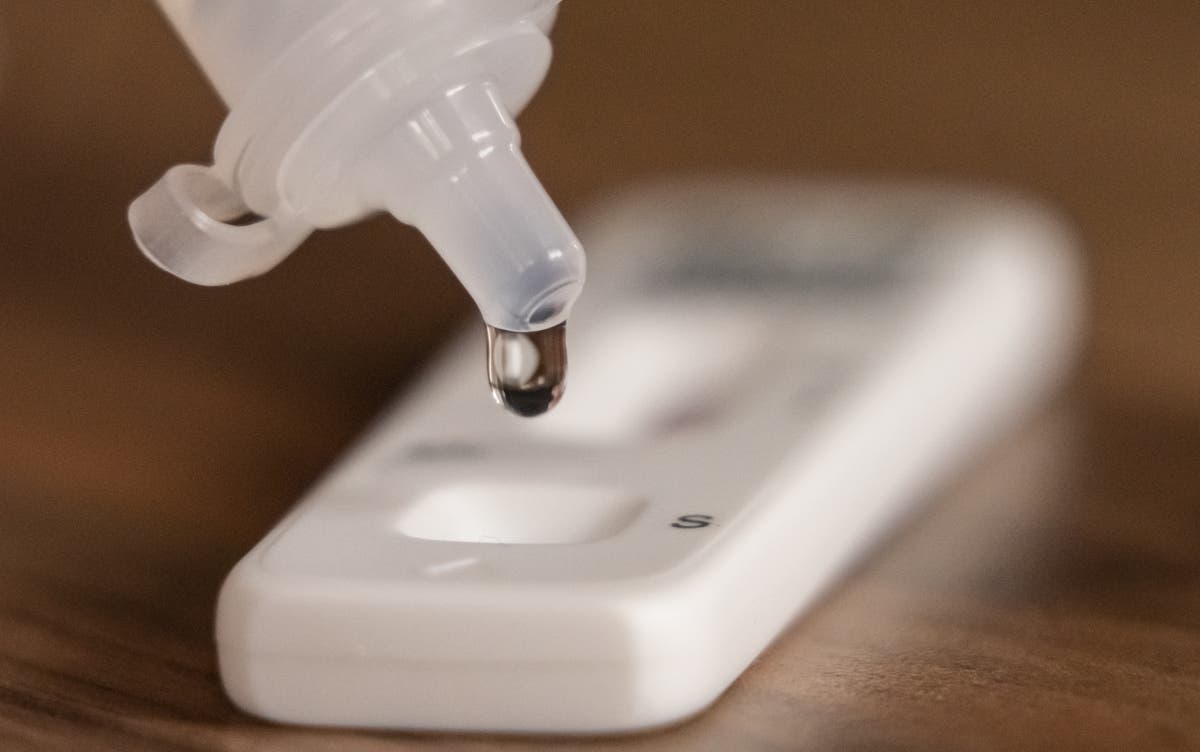 The latest figures from the Office for National Statistics show 1,360,600 people, in England, tested positive for Covid in the week ending 18 June – a 21 per cent increase on the week prior.

Covid infection rates increased in all regions of England apart from the north east and south east according to the ONS.

The increase is being driven by the new BA.4 and BA.5 variants, which are subvariants of Omicron. According to the ONS infection rates from current variants are slightly higher than Alpha during the first wave, however hospitalisations are four times lower and deaths 20 times lower.

Hospital admissions however are on the increase accross all age groups, and data for England yesterday showed the number of patients in hospital with Covid grew by 40 per cent.

According to an analysis by Adele Groyer from the Covid Actuaries Response Group the number of people catching Covid in hospitals is also on the rise. Ms Groyer said on Thursday there were 1,350 people likely to have caught Covid in hospital in the past week – this is up from 519 cases four weeks ago.

He said the current level of hospitalisations, critical care admissions were “benign”.

Professor Van Tam said if it remains “benign” the government will have to say “this is part of how we’re beginning to adjust to living with this virus in the longer term.”

In a breifing on Friday UK the Health Security Agency warned Omicron BA.4 and BA.5 now make up more than half of all new Covid cases.

Professor Susan Hopkins, chief medical advisor at UKHSA said: “It is clear that the increasing prevalence of Omicron BA.4 and BA.5 are significantly increasing the case numbers we have observed in recent weeks. We have seen a rise in hospital admissions in line with community infections but vaccinations are continuing to keep ICU admissions and deaths at low levels.

“As prevalence increases, it’s more important than ever that we all remain alert, take precautions, and ensure that we’re up to date with Covid vaccinations, which remain our best form of defence against the virus. It’s not too late to catch up if you’ve missed boosters, or even first doses so please take your recommended vaccines.”

Professor Hopkins warned 17.5 per cent of people aged 75 years and over have not had a vaccine in the past six months, putting them more at risk of severe disease.

Mum thought headaches were down to needing new glasses, but she had MS