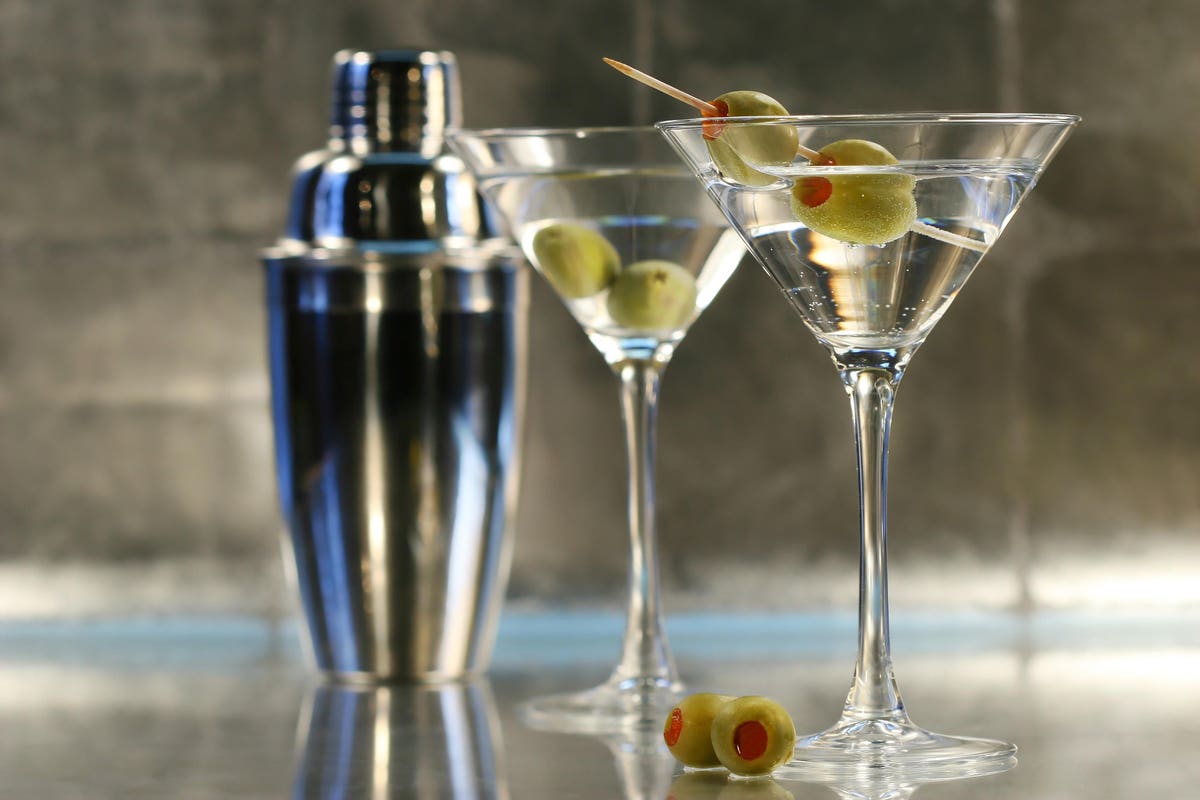 Journalist H. L. Mencken described the martini as “the only American invention as perfect as the sonnet.” And this ideal cocktail has its own annual day of celebration. World Martini Day, on the third Saturday in June (18 June 2022), is an independently organised global tribute to the martini and for bars, brands and drinkers to celebrate this popular cocktail.

The IBA (International Bartenders Association) defines a martini as a 6:1 gin:dry vermouth ratio. However, this definition is for purists as there are many varieties made by bartenders around the world including the famous vodka martini preferred by fictional spy James Bond who enjoys his drink “shaken, not stirred.” And, in Casino Royale, Bond author Ian Fleming invented the Vesper martini, with gin, vodka and Kina Lillet. Some drinks experts attribute the popularity of Vodka martinis largely to James Bond and since the 1960s, you have to specify gin or vodka when ordering.

X MUSE, launched in 2021, is the first blended barley vodka inspired by the spirit making traditions of Scotland. And owners Jupiter Artland co-founder Robert Wilson and alcohol expert Vadim Grigoryan bravely chose barley over the more traditional potatoes or wheat to create “a sipping vodka that is also great in classic cocktails such as martinis.” Difford’s Guide says “it’s fantastic in a 5:1 stirred martini.”

With these simple rules in mind, the “world’s best bar” The Connaught in London offers a variety of martinis, including a new vodka martini specially created for World Martini Day 2022. Legendary bartender Ago Perrone uses a unique Polish vodka Konik’s Tail to make two cocktails to celebrate World Martini Day, the Classic and the Martini Spell (a playful nod to spelt, one of the three grains of Konik’s Tail Vodka).

The Konik’s Tail Martini Spell is an evolution of the classic martini, adding to the core spirit base a sweet and dry vermouth milk punch with cocoa powder and a cassia and bee balm aged cordial. The clever combination of woody and fresh, earthy aromas and balsamic notes enhance Konik’s Tail’s unique spelt grain blend.

Konik’s Tail is vodka with a story. A small batch super premium vodka is the result of founder Pleurat Shabani’s 20-year journey from Kosovo to the UK, working behind the bar to crafting vodka for Eastern Europe distilleries. Years of travel to Poland to understand the soil, climate, grains and terroir and experimenting with 350 different blends have gone into the liquid. Konik’s Tail combines three grains: ancient spelt wheat, golden rye and early winter wheat. The spiciness of the rye blends with the creamy texture of winter wheat and the breadiness of spelt, with each grain enhancing one another, for a clean-tasting vodka with a cracked black pepper finish.

Since launching in 2011, Konik’s Tail has seen continual growth, with an impressive 40% average monthly volume growth since the UK on-trade re-opening in 2021. In 2022, Konik’s Tail entered the US market, with Southern Glazer’s as distributor.

Konik’s Tail Martini recipes by The Connaught’s Ago Perrone

Stir all the ingredients on ice and strain into a martini glass.

Stir the vermouth mix and vodka over ice and strain into a martini glass coated with the bitter of choice. Garnish with lemon zest or olive.

All 5,400 U.S. Hilton Hotels To Get Peloton Bikes This Year

Herschel Walker to sue Daily Beast over report he paid for…