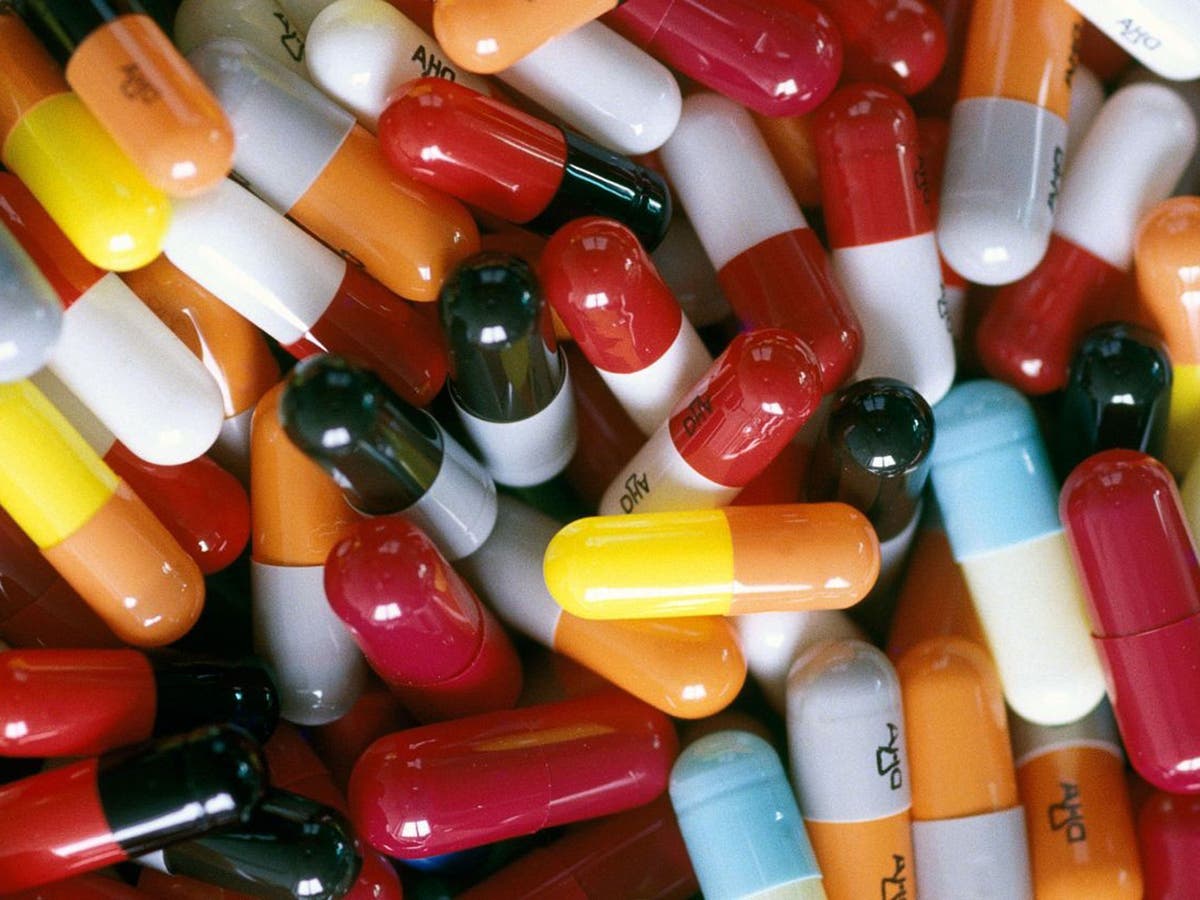 The study, carried out by Preventx, the UK’s largest provider of remote sexual health testing, warned trichomonas vaginalis often occurs with no symptoms.

If the infection is left untreated, it can boost the chances of getting HIV, as well as triggering problems for pregnant women, researchers said.

The report found five per cent of women from Black, Black British, Caribbean, or African backgrounds who had vaginal discharge – which is a key symptom of trichomonas vaginalis – tested positive for the infection.

This is in comparison to three per cent of white women with vaginal discharge testing positive, while four per cent of all women tested positive for the STI.

The study, which is the first of its kind, also found trichomonas vaginalis is is more common than gonorrhoea among Britons who are heterosexual.

Dr John White, Preventx’s medical director, said: “Trichomoniasis is a relatively unknown STI amongst the general population, but it can cause significant pain and discomfort.

“I know from the patients in my care that it can also cause a lot of emotional distress for the person infected too. Women, in particular, can remain infected for years – and their distressing symptoms are often misdiagnosed or dismissed.

“If untreated, TV can also increase the chance of acquiring HIV in at-risk communities, as well as cause complications in pregnancy.”

Dr White, who is a consultant physician in sexual health and HIV working in Northern Ireland, noted the fresh data demonstrates “worryingly high positivity rates” but explained the STI can “easily be diagnosed” with remote testing.

The report found six per cent of symptomatic women in the most deprived quintile tested positive for trichomonas vaginalis, which is substantially more than the 1.4 per cent rate of positivity seen in the least deprived quintile. Researchers analysed data from 8,676 women across six different English local authority areas who carried out remote STI tests.

Trichomonas vaginalis can be straightforwardly treated with antibiotics but a subsequent test is advised to make sure the infection has disappeared. Researchers warned high-quality testing for trichomonas vaginalis is not presently conducted as standard practice in Britain.

Club Med wants another $3,000 for a vacation I already paid for