Unlocking the mysteries of pain 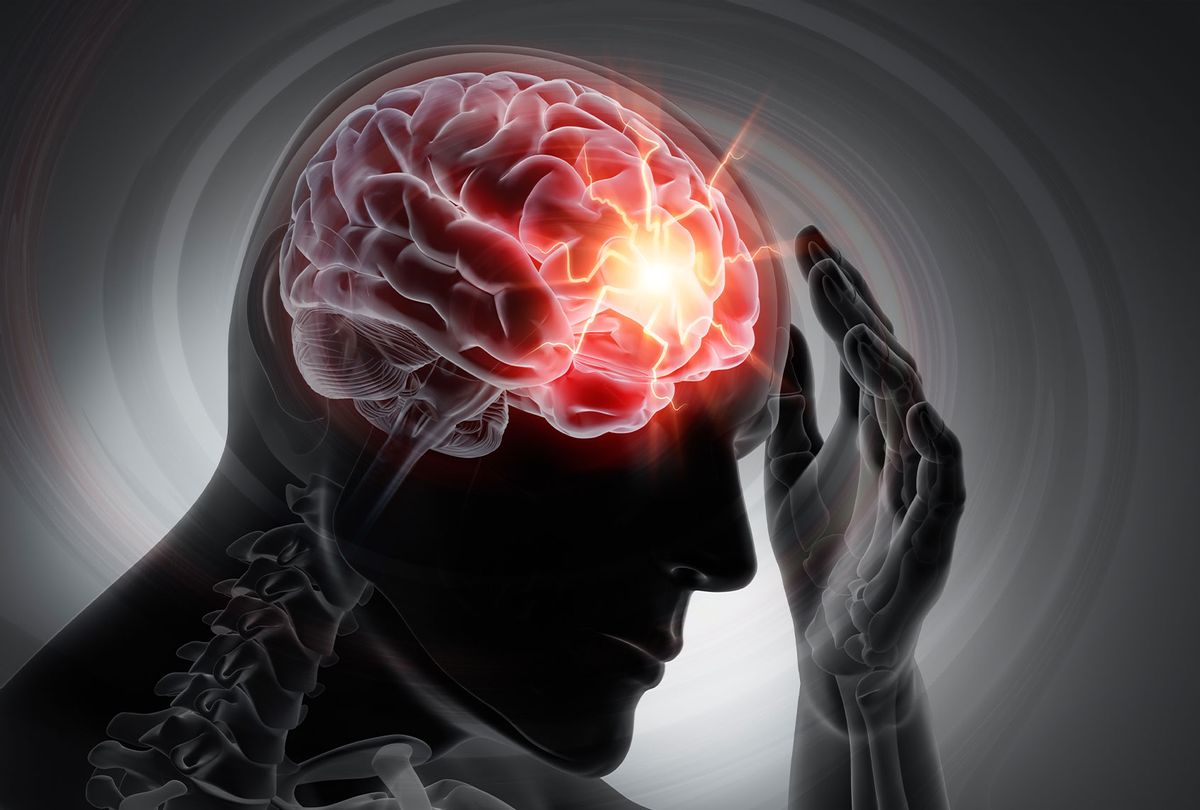 If you’ve visited a doctor’s office anytime in the past five decades, after you’ve had your blood pressure taken and your weight measured, you’ve probably been asked that seemingly innocuous question: “Are you in any pain?”

“Are you in any pain,” and the 1-to-10 pain scale, have become part and parcel of American health care. But does it make sense to reduce pain to a yes-or-no binary, or a number on a scale? Haider Warraich, a physician and Harvard Medical School professor, says absolutely not. In his new book “The Song of Our Scars: An Untold Story of Pain,” Warraich argues that modern medicine has “asked people to take the most complex experience they could ever have, one that fundamentally challenges the artificial distinction between the body and the mind, between the physical and the metaphysical, one that has emotional, spiritual, genetic, epigenetic, evolutionary, racial, and psychological dimensions, and reduce it to a single number on a 10-point scale.”

Our modern misconceptions about pain have had dire consequences, says Warraich, ranging from the epidemic of chronic pain to the ravages of the opioid crisis.

Warraich approaches this topic from a personal place. While a student in medical school in Pakistan, Warraich was lifting weights one night at the gym when his back clicked and he dropped a barbell onto his chest. Warraich found himself plunged first into acute pain, and then, as the years went by, into the shadowy world of chronic pain. Like many with this condition, his narrative about himself broke down. His relationships drifted away. “Everything about my past life seemed so far removed, I felt another person had been living it,” he writes.

And so Warraich, now a cardiologist at Brigham and Women’s Hospital in Boston, set out to deconstruct the scientific, historical, psychological, and social dimensions of the nebulous experience of pain. In premodern times, he writes, pain was considered a transcendent experience, inextricable from spiritual ecstasy. But with the Enlightenment came new ideas. René Descartes famously demarcated between the mind and the body, positing that pain resided in the body while suffering lived in the heart and soul. With this false binary established, modern medicine began its quest to banish pain from the body.

But this understanding of pain is all wrong, says Warraich. This approach conflates pain with nociception, the process by which the body encounters sensation and then transmits it to the mind. Pain is so much more complex than the physical process of nociception, argues Warraich. He cites examples of soldiers with horrifying injuries who reported no pain, potentially because they were so relieved about escaping from the battlefield, an example of how nociception does not always lead to pain. On the flip side, phantom limb syndrome — when somebody experiences sensation in an arm or leg that’s been amputated — is an example of how excruciating pain can bedevil a patient in the absence of nociception. Pain, then, is never merely a rote physical process; it is intertwined with emotion, experience, context.

And then there’s the conflation of acute pain with its more sinister cousin. “When we speak of an epidemic of pain, we aren’t referring to more people getting hurt falling out of trees,” writes Warraich, “we’re concerned with the emergence of a different form of pain.” Chronic pain was traditionally understood as a long-lasting form of acute pain, but Warraich argues chronic pain is another experience entirely. Chronic pain, he states, is “the modern-day leprosy” and our clumsy attempts to treat it resemble the days when physicians would hack out the lung of tuberculosis sufferers.

And those clumsy attempts have had disastrous consequences. Much of the second half of Warraich’s book is devoted to excoriating a health care system that purported to treat the chronic pain epidemic, but instead saddled millions of Americans with opioid addictions. Warraich traces the history of opium, heroin, and morphine, from the 19th-century Opium Wars to the post-World War II rise in consumerism and pill-popping culture.

The story of the Sackler family’s development of OxyContin as a bludgeon against pain is well-known, but Warraich blames the whole pharmaceutical and medical systems, plus the researchers and governmental officials who went along with it, for prioritizing profit over people. “[M]odern health care has figured out how to monetize the poorest and most pained people in the United States,” says Warraich, and we have paid the price.

Warraich is a cardiologist, but he draws on his own experience in medical school and his own experience with opioid-reliant patients to deepen the concepts he explores in his book. He shares harrowing stories of patients whose only contact with the medical system is to snag new opioid prescriptions, and of fellow medical students who fell prey to opioid addiction and destroyed their lives. Worst of all, says Warraich, opioids don’t even help chronic pain; on the contrary, he cites studies that suggest that using these drugs can destroy a patient’s ability to generate their own response to pain, and can, in the long run, make the problem worse.

The greed and poor ethics that fueled the opioid crisis are part of the longstanding relationship between pain treatment and the power structure. While physicians threw opioids at droves of White Americans, their Black counterparts were less likely to receive such prescriptions for their pain. (Public health experts point out that this has helped to perpepuate a myth about Black people being spared from the opioid crisis.) Black patients’ lesser access to opioid prescriptions, Warraich argues, stem from Black pain — like pain during childbirth — often being discounted or disbelieved by the medical system. Pain, then, has never been objective: It’s always bound by context.

In some ways, “The Song of Our Scars” is the story of a physician’s crisis of faith. Confronting the opioid crisis and the medical system’s twisted, money-driven approach to pain management made a young Warraich lose his idealism. But this book is an attempt to find his faith again. Warraich believes that to fight our current “paindemic,” doctors need to ignore the bottom line and instead take a holistic approach. They need to sit and listen to patients; they need to practice empathy; they need to encourage patients to learn to live with their pain, rather than fighting it.

These ideas might seem controversial, even harmful, and indeed, there were times when reading Warraich’s impassioned anti-pharmaceutical passages that I worried that he was discounting the benefits of “pill-popping” for many with anxiety, depression, and other mental health issues. I worried that he was falling into the trap of stigmatizing the interventions that do help some patients.

And yet, the fact remains that we haven’t found a good way to deal with pain, and Warraich’s fascinating, informative, and very personal narrative remains an invaluable, thought-provoking call to arms to rethink our relationship with this nebulous human experience. As Warraich writes: “The truth, however, is that pain really is all in our heads. And it is there, within ourselves, that we will find a way to overcome its crushing influence.” A provocative statement — but one that’s well worth considering.

Petrol in Perth: Fuel price hikes to increase as Ukraine war drags on

I was threatened in jail, given condoms and Vaseline and…

Children in Italy win the legal right not to visit their…