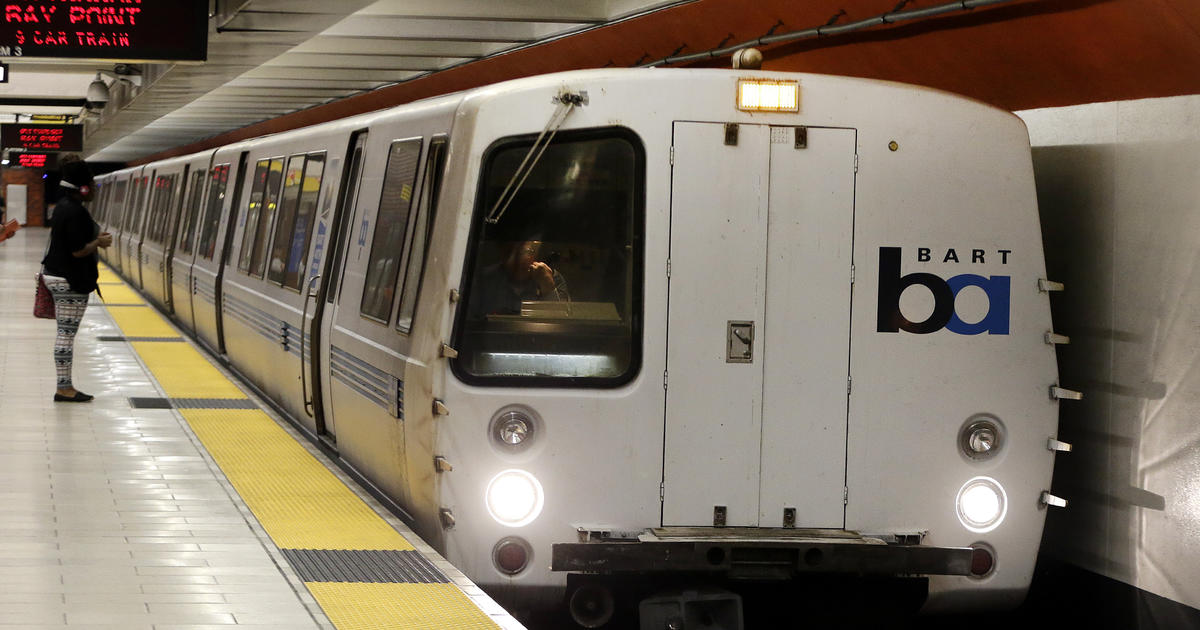 SAN FRANCISCO — Some 200 passengers were stranded Friday on a disable train inside the Transbay Tube, triggering major delays into San Francisco during the morning commute.

BART officials said equipment failure has triggered “power related issues in the tube.” Caught in the midst of it was a commute train, stranded in the Tube under the San Francisco Bay.

“I have been informed that there is a disabled train in the tube. It’s on the powered down rail,” a BART spokesperson emailed to KPIX. “There are approximately 200 people onboard. We have another train on the way to move it and get those passengers safely board.”

BART officials issued an alert to commuters of the issues at 7:30 a.m.

“There is a major delay between Embarcadero and West Oakland in the San Francisco and East Bay directions due to an equipment problem on the track,” the agency posted. “There is limited train service at this time due to trains single tracking through the Transbay Tube. Please seek alternate forms of transportation.”

Bus bridges have been set up. Officials advised commuters to seek alternate forms of transportation board A/C Transbay buses. At Ashby it’s the F bus, at Fruitvale the O bus and at 19th St. the NL bus.

While there was no immediate word if the issue is the same, the advisory stirred up memories among passengers of the woes the system suffered on Sunday.

Trouble began on Sunday around 10:20 a.m. when BART officials tweeted alerting passengers of a 20-minute delay on trains because of an equipment issue.

Conditions deteriorated from that point.

“BART service has stopped in the Transbay Tube due to multiple due to multiple disabled trains between Embarcadero and Lake Merritt,” officials tweeted just after 11 a.m. “Seek alternate forms of transportation until further notice.”

At around 11:30 a.m., officials tweeted that the disabled train near West Oakland was being moved. Maintenance crews have responded to the trackside issue in that area, which was related to  “cover boards” –the equipment that covers the third rail — on the track.

However, the situation actually got worse moments later.

“We have 2 trains on the Oakland side that won’t move,” BART officials tweeted. “One train is near West Oakland and one near 12th St. Crews are on scene and troubleshooting. Trains are turning back before the tube in both sides of the bay.”

Passengers were removed from those trains.

“When we have a disabled train, first we get the riders stuck on board onto another train and we take them to the closest station. That has now occurred for both trains.”

Shortly after 12 p.m., BART officials said one of the disabled trains was cleared and that service was being restored.

Netflix is on a good run with anime lately