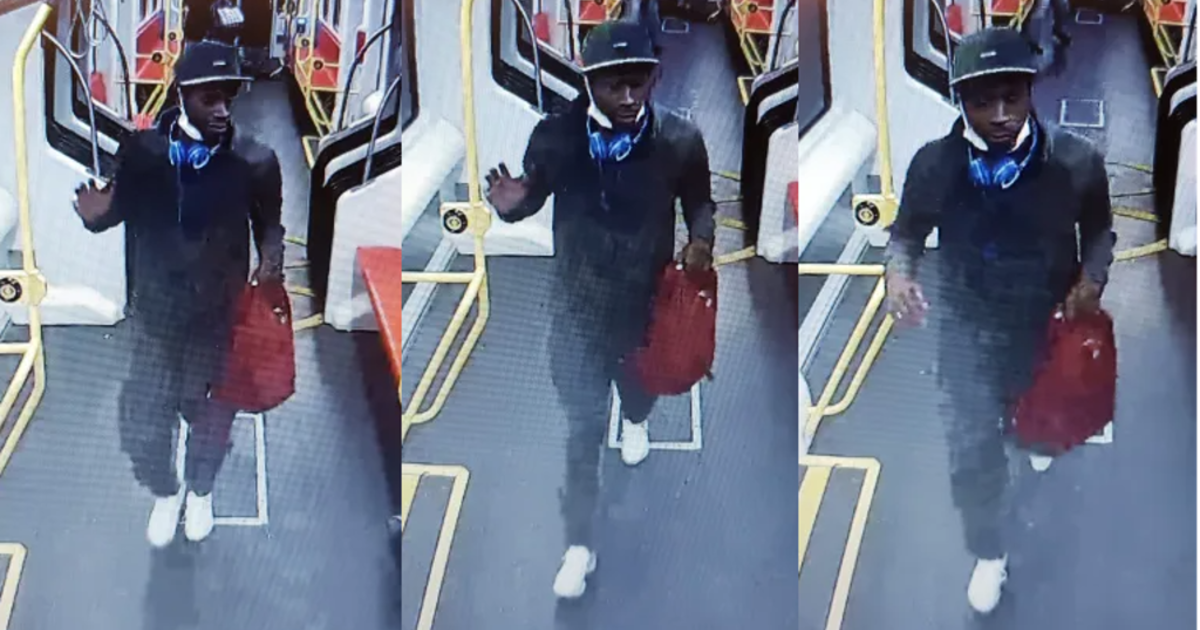 SAN FRANCISCO — Police in San Francisco on Wednesday are searching for the gunman in fatal shooting on a Muni Metro train that shut down service between the Castro and West Portal stations for hours.

There were initial Citizen app reports of a possible shooting on a Muni Metro train, but at the time, San Francisco police not confirmed any details regarding the police activity.

San Francisco District 7 Supervisor Myrna Melgar later confirmed the shooting, saying that she was “informed by SFPD that a shooting occurred inside the train.” The double shooting happened between the Forest Hill and Castro stations.

She went on to say that two victims were shot, with one deceased and the second victim taken to an area hospital. She said police are searching for the suspect who ran out of the train at Castro Station.

She noted that there was not an active shooter at this time, but confirmed the suspect was still at large.

Police later confirmed that one shooting victim, a 27-year-old man, was dead when officers arrived on the scene. The second victim, a 70-year-old bystander, was transported to SF General Hospital with non-life-threatening injuries.

Police additionally said that they believe the shooting stemmed from an argument and was not random and that there was some prior motive between parties in the incident.

San Francisco Police Department spokesperson Kathryn Winters said that the shooting was not a hate crime and had no connection to any sort of threat to the LGBTQ+ community in the days ahead of SF Pride weekend festivities.

“I just really want to assure, again, that our LGBTQ community members and those who are visiting our city from around the world for San Francisco Pride, that this incident does not appear to be related to Pride or targeting our LGBTQ community,” Winters said.

Police also said the suspect was a male of an unknown race in dark clothes and a hooded jacket.

The Castro Station was closed for the next several hours for the police investigation, reopening shortly before 2 p.m. Muni Metro service between West Portal and Castro stations was stopped during that time, according to the SFMTA. Inbound and outbound subway service operated between Church and Embarcadero stations, with bus shuttles supporting Metro service between West Portal and Van Ness stations.

The shooting has sent a shockwave through the Castro community.

Despite police saying it was an isolated incident, local workers and residents said the shooting will make them rethink their commute home.

“It’s definitely concerning it’s worrisome to be working where this just happened even if it’s an isolated incident,” said Sharon Malka, who works at a Castro District SoulCycle location. “Definitely thinking about driving more, walking. Finding other alternatives to getting where I need to go.”

Late Wednesday night, police released a photo of a man they said was a person of interest in the case.

Authorities are asking anyone who may have witnessed the incident or has video of what happened to contact the San Francisco Police Department.