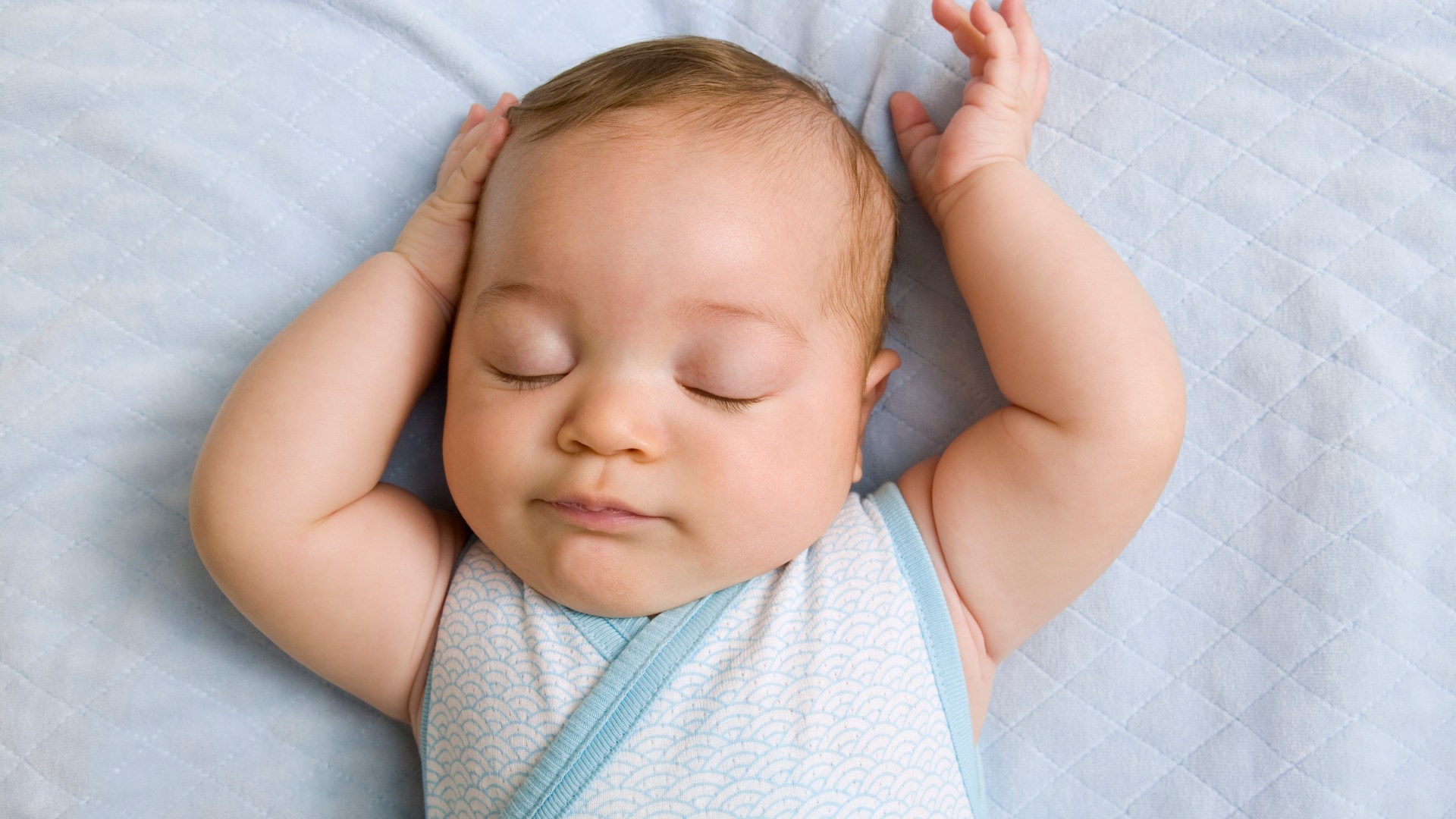 PARENTS have been urged to keep their little one’s sleep environment ‘bare’ in new guidance.

Medics state that babies should sleep on their backs and avoid bed-sharing under any circumstances.

In the US, around 3,500 infants die, with numbers remaining flat since the 1990s after a large safe-sleeping campaign was launched.

It’s not clear why some babies die of the condition, but there is guidance in place which can help prevent it.

Now for the first time since 2016, the American Academy of Pediatrics (AAP) outlined recommendations to reduce SIDS. 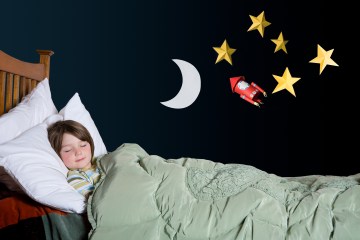 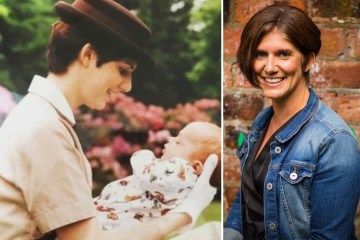 Dr Rachel Moon, professor of paediatrics at the University of Virginia School of Medicine, and the lead author of the recommendations highlighted that they apply to kids up to the age of one.

“A baby’s death is tragic, heart-breaking and often preventable.

“If we’ve learned anything, it’s that simple is best: babies should always sleep in a crib or bassinet, on their back, without soft toys, pillows, blankets or other bedding.”

The report states that while many parents may chose to share a bed with their child, to help breastfeed or because of cultural preferences, this actually puts baby in danger.

“The evidence is clear that this significantly raises the risk of a baby’s injury or death, however, and for that reason AAP cannot support bed-sharing under any circumstances,” the report states.

Recommendations state that a baby should sleep on a flat surface, which is not inclined.

Sleep products such as cribs, bassinets and bedside sleepers should always fit properly and you should always check they fit with guidelines in your country.

The APP also backs the ‘Safe Sleep for Babies Act’ in the US.

The aim of this is to ban unsafe crib bumpers and sleepers by mid 2022.

Experts have previously warned that these bumpers – which should only be used for decorative purposes – were linked to more than 100 infant deaths in the last 30 years.

The paper also state that ‘the feeding of human milk is recommended because it’s associated with the risk of SIDS’.

It continues: “Keep soft objects, such as pillows, pillow-like toys, quilts, comforters, mattress toppers, fur-like materials, and loose bedding, such as blankets and nonfitted sheets, away from the infant’s sleep area to reduce the risk of SIDS, suffocation, entrapment/wedging, and strangulation.

“Offering a pacifier at naptime and bedtime is recommended to reduce the risk of SIDS.”

What is sudden infant death syndrome?

Sudden infant death syndrome (SIDS) occurs while a baby is asleep and typically happens within the first six months of a baby’s life.

According to the CDC, the death in babies less than one-year-old is identified as SIDS and is often caused by physical factors such as accidental suffocation in their sleeping environment.

Although the rate of SIDS death has decreased since the 1990s as more information has become available, about 3,400 infants in the US died unexpectedly in 2019, the CDC says.

Of those numbers, 37 percent of the deaths were attributed to SIDS, 34.7 percent were from unknown causes, and 28 percent were caused by accidental strangulation in bed.

Parents should identify the steps they can take to reduce the risk of their child dying from SIDS including removing blankets, stuffed animals, and pillows from their infant’s bed.

Tummy time is the way to encourage a baby to get moving and start building the strong muscles in their upper body that they’ll need to control their head, roll over and crawl.

It is also a way to bond with your baby.

This, they said, will help to facilitate development and parents are encouraged to take part in the activity, while kids are awake and supervised for short periods of time.

“Increasing incrementally to at least 15 to 30 min total daily by age 7 week,” they added.

Guidance around the best sleep position for children is particularly important as allowing a baby to sleep on their stomach can block their airway or cause airbreathing, meaning they are re-breathing their own exhaled air.

When this happens, the oxygen level in their body drops, and the level of carbon dioxide rises.

The brain is wired to trigger the baby to wake up and cry, allowing them to get more oxygen, but if the brain doesn’t pick up the signal, the baby’s oxygen levels will fall and result in death.

Outside factors can make a baby more susceptible to SIDS such as if the mother smoked or drank alcohol during pregnancy, used drugs, or had inadequate prenatal care, according to Mayo Clinic.

Babies who die from SIDS are thought to have trouble regulating their heart rate, breathing, and temperature.

Is it ever okay if your friend gets with the person you were seeing?