Urvashi Dholakia: Still Struggle to Get Work Because of Being Typecast as a Vamp 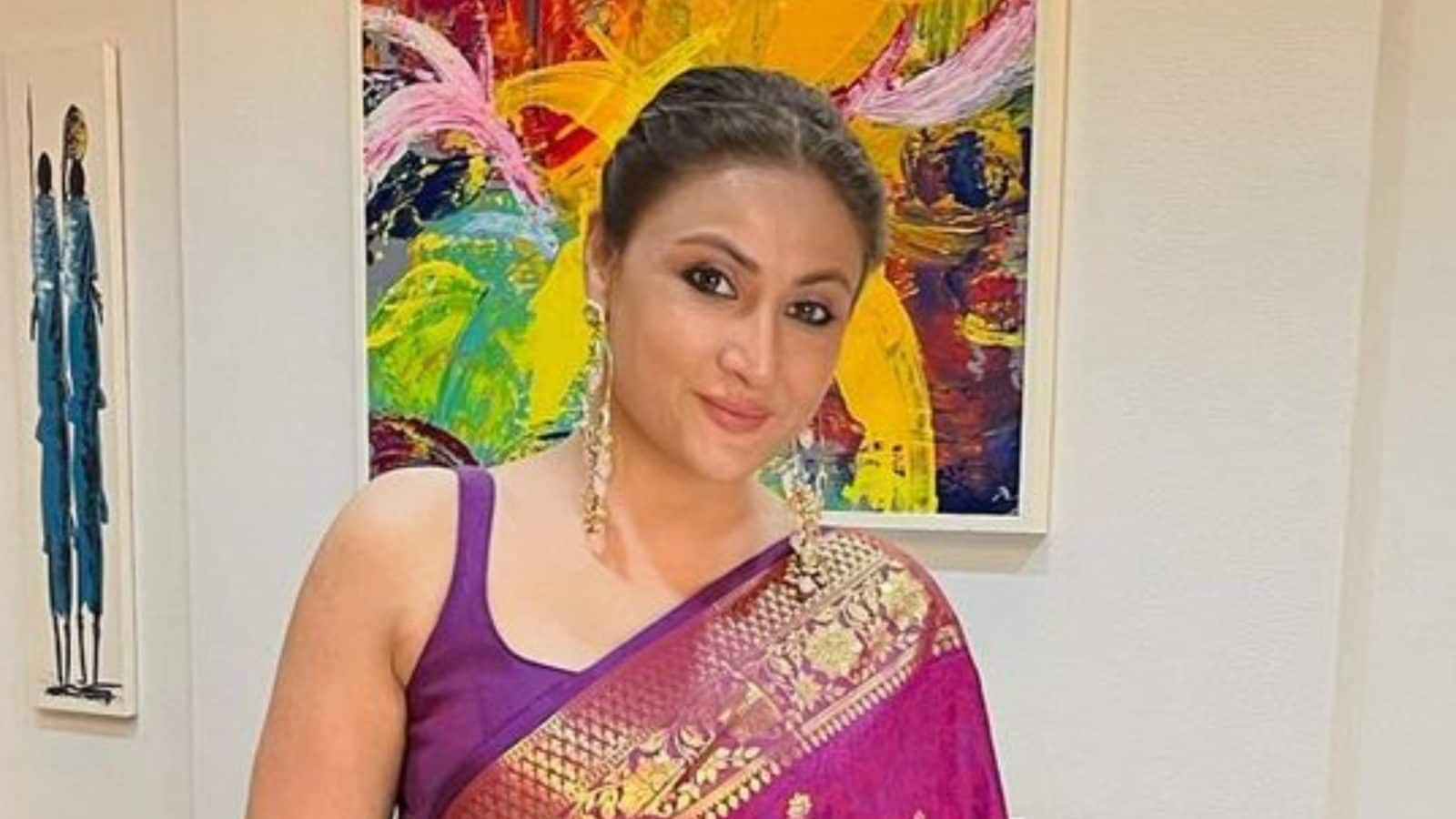 Who does not know Komolika Basu! The iconic television villain from the early 2000s show Kasautii Zindagii Kay was played by Urvashi Dholakia and needless to say, she nailed it. Since then the actress has been often called the best television vamp and has done several negative roles in various shows, including Ekta Kapoor’s Naagin 6.

In an interview with News18.com, Urvashi talked about playing negative roles on screen for years and mentioned how she has been typecast into the same. “Mere shakal pe hi likha hua hai aab toh, koi mujhe koi aur role deta hai nahi (It is written on my face that I am a villain, nobody gives other roles to me),” she said.

On being asked if she thinks she has been typecast into negative roles, the 42-year-old actress agreed but added that she has also accepted it as her USP (Unique Selling Point). “Absolutely I have. I don’t have a problem with that. I had a problem but I am also okay with the fact that it is my USP. It does not matter. Someday, somebody will look at me in a different light,” Urvashi shared.

The Dekh Bhai Dekh actress also talked about the kind of roles she wants to do and explained how the audience has more or less accepted her in all genres – be it drama, comedy, or any other. Urvashi went on to say that even though the makers often blame the audience saying the viewers want to see a particular actor in a certain light, she does not agree with it.

“Anything that is interesting. Anything that appeals to the masses. I like how everybody blames the audience, everybody blames the masses. ‘Masses don’t like this, masses don’t want to see this’. No. The masses are watching exactly what you are delivering. Not that they have a choice. They only have a choice of liking or not liking something. But over the years, I think I have garnered enough appreciation and a lot of support from everyone with regard to where they want to see me in different kinds of shows. They have accepted me in Comedy Circus, they remember me from Dekh Bhai Dekh, Zamana Badal Gaya, Kabhii Sautan Kabhii Sahelii, Bigg Boss, Nach Baliye. Name them and they remember me,” she told News18.com.

On being asked if she has to still audition after spending such a long time in the industry, the actress said, “Not for television. But then again, I am also of the opinion, if at all somebody calls me for an audition, if they call me for an audition of a negative role, I am not even going to acknowledge that. Because that would be something absolutely illogical in my head. But if somebody has a particular role for me that is completely different, I wouldn’t blame them for asking me for an audition. It is also good for me if I am able to deliver, if they want to see me in a different light. That would be good.”

Urvashi Dholakia concluded by saying, “I am the biggest badass b**ch on TV and I can proudly say that.”

How you can turn an internship into permanent job