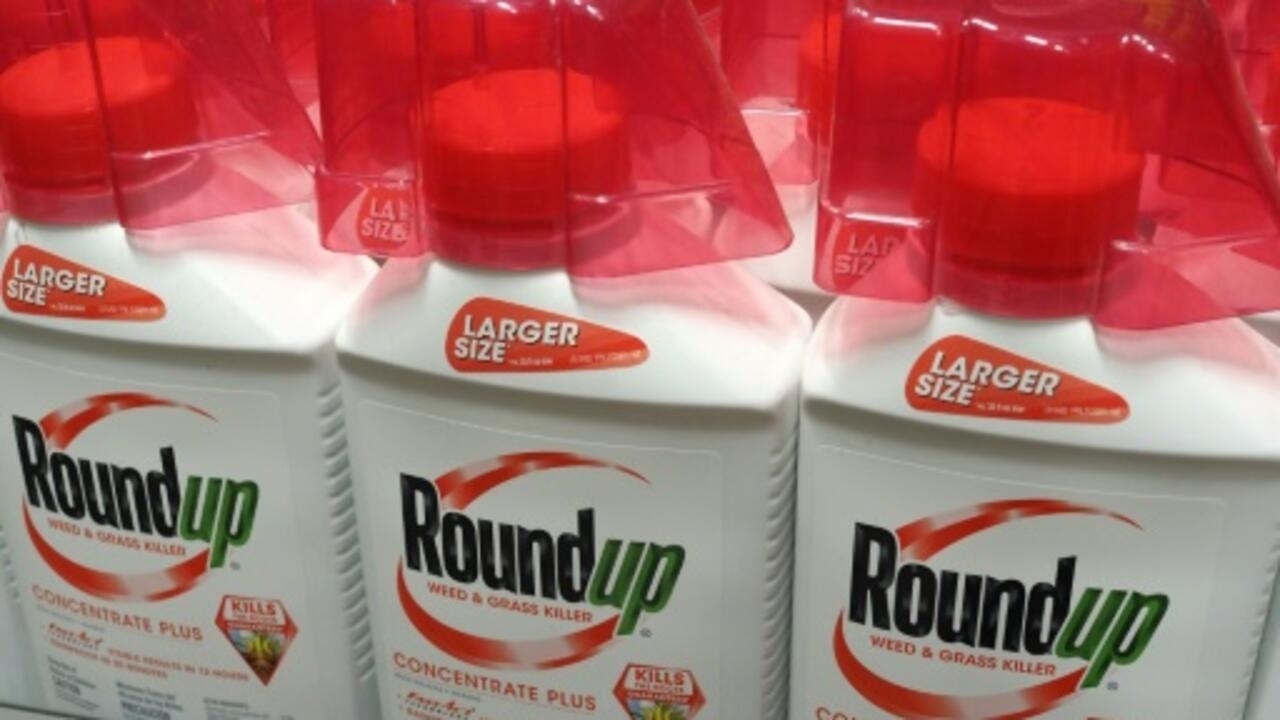 The Supreme Court has rejected Bayer’s appeal to shut down thousands of lawsuits claiming that its Roundup weedkiller causes cancer.

The justices on Tuesday left in place a $25 million judgment in favor of Edwin Hardeman, a California man who says he developed cancer from using Roundup for decades to treat poison oak, overgrowth and weeds on his San Francisco Bay Area property. Hardeman’s lawsuit had served as a test case for thousands of similar lawsuits.

The high court’s action comes amid a series of court fights over Roundup that have pointed in different directions.

On Friday, a panel of the 9th U.S. Circuit Court of Appeals rejected an Environmental Protection Agency finding from 2020 that glyphosate does not pose a serious health risk and is “not likely” to cause cancer in humans. The appellate court ordered the EPA to reexamine its finding.

At the same time, Bayer has won four consecutive trials in state court against people who claimed they got cancer from their use of Roundup. The latest verdict in favor of the company came last week in Oregon.

Bayer had argued that federal regulators have repeatedly determined its products are safe, and that lawsuits based on claims under state laws should be dismissed.

Last year, Bayer set aside $4.5 billion to deal with the claims that glyphosate, the weed-killing ingredient in Roundup, causes non-Hodgins lymphoma, a type of cancer. The company had previously taken a charge of nearly $10 billion for earlier rounds of litigation.

Bayer also had warned that allowing these sorts of claims will damage innovation in agriculture, health and other industries.

Bayer inherited Roundup and the litigation when it acquired Monsanto in 2018.

The Justice Department, which had sided with Bayer in the lower courts during the Trump administration, recommended that the high court not get involved.

Bayer maintains the product is safe, but said that it would replace glyphosate in Roundup for residential use beginning in 2023. Products containing glyphosate will still be available for professional and farm use.

How to set your Facebook Feed to show most recent posts

Poor Americans are three times more likely to see a doctor if they have Medicare,…

DHS teaches employees how to brush their teeth, floss