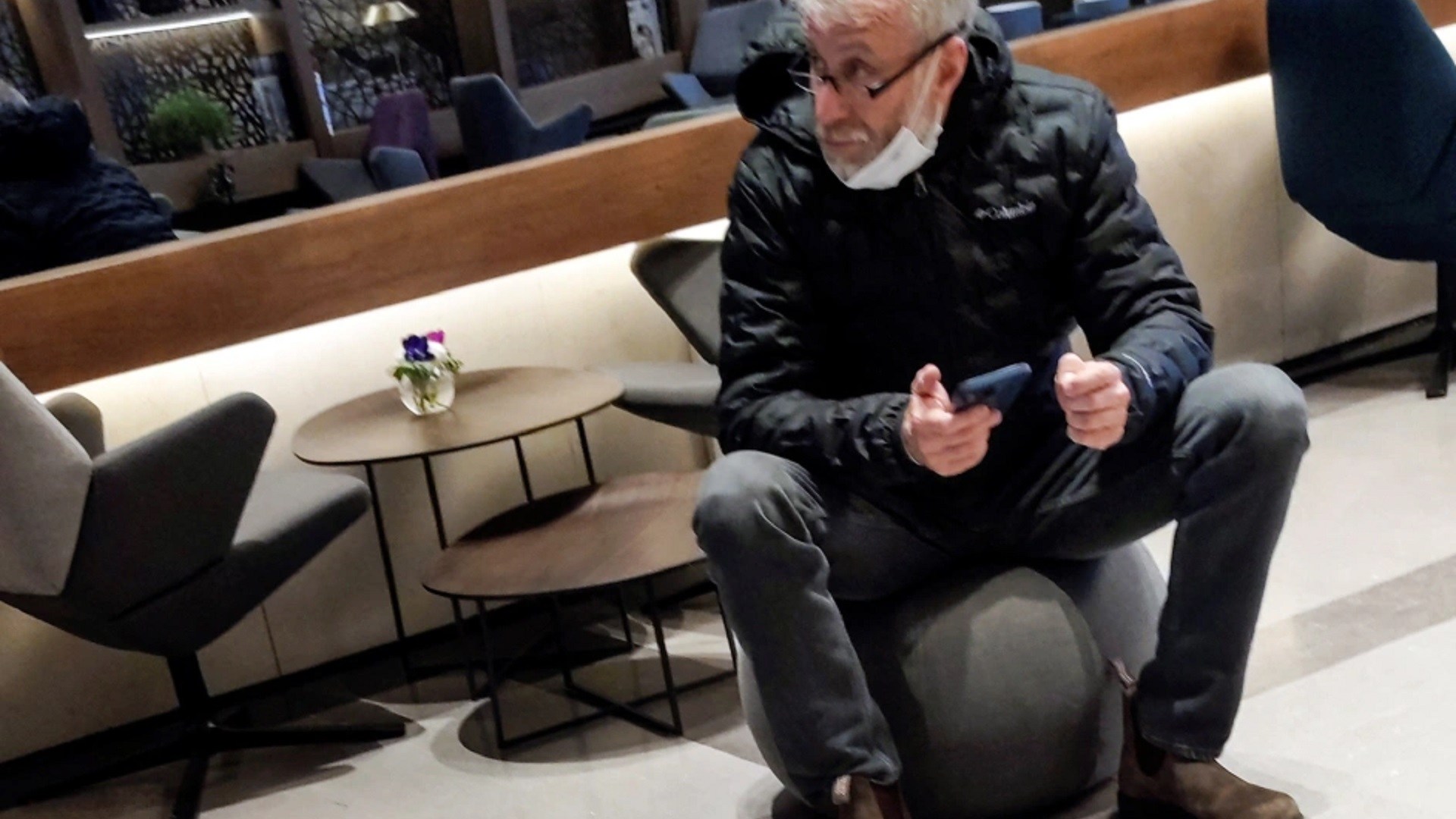 ROMAN Abramovich faces having his private jets seized by the US after he was accused of breaking sanctions.

A court in New York issued a warrants for the seizure for a Boeing 787-8 Dreamliner and a Gulfstream G650ER, worth a total of £320 million, belonging to the former Chelsea owner.

The 55-year-old recently completed the sale of the club after ministers accused him of having “clear connections” to Vladimir Putin’s regime.

He was hit with UK sanctions soon after the outbreak of the war in Ukraine.

A federal judge in Manhattan issued the warrants on the grounds that recent flights violated US export controls imposed after Russia’s invasion of Ukraine in February.

A dishevelled looking Abramovich was pictured at Tel Aviv’s Ben Gurion airport waiting to board the plane.

The Boeing flew from Dubai to Moscow on March 4, the department said. 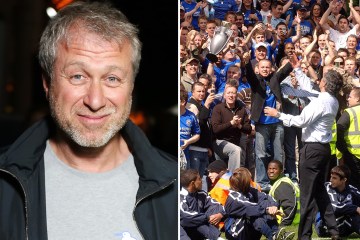 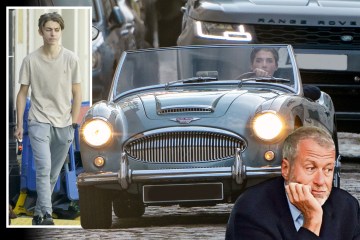 Because the planes were US-made and the flights took place after export restrictions went into effect, Abramovich would have needed a US licence to fly them to Russia.

The Commerce Department may seek to fine Abramovich up to £262,000 per unlicensed flight, or nearly £800,000 for the three flights, among other penalties.

“Russian oligarchs such as Abramovich will not be permitted to violate U.S. export regulations without consequence,” Commerce official John Sonderman said in a statement.

“The seizure of their valuable possessions, including these two aircraft, is just one way the US government holds accountable those who break US laws and support Russia in its attempt to conquer a sovereign nation.

“Our work has only just begun and we won’t back away.”

Abramovich owns both planes through a series of shell companies registered in Cyprus, Jersey and the British Virgin Islands, prosecutors said.

In February he reorganized the ownership structure to make his children the beneficiaries of a trust that ultimately owns both planes.

But he continued effectively to own and control the planes when they flew to Moscow the next month, according to the Commerce Department.

Abramovich, who helped mediate talks between Russia and Ukraine during the early days of the war, has not personally been sanctioned by the United States.

As well as private jets, Abramovich also owns to two superyachts and he has gone to great lengths to avoid them being sanctioned.

The £430 million Solaris fled Barcelona Port two days before he was sanctioned by the UK government.

In April it emerged Abramovich had more than £5.4billion worth of assets frozen in Jersey.

Twelve luxury properties including a near £100 million villa that was once King Edward VIII’s holiday home were seized by the French government.

‘We’re gunna get our justice’: Parents share warm memories and grief at vigil for…