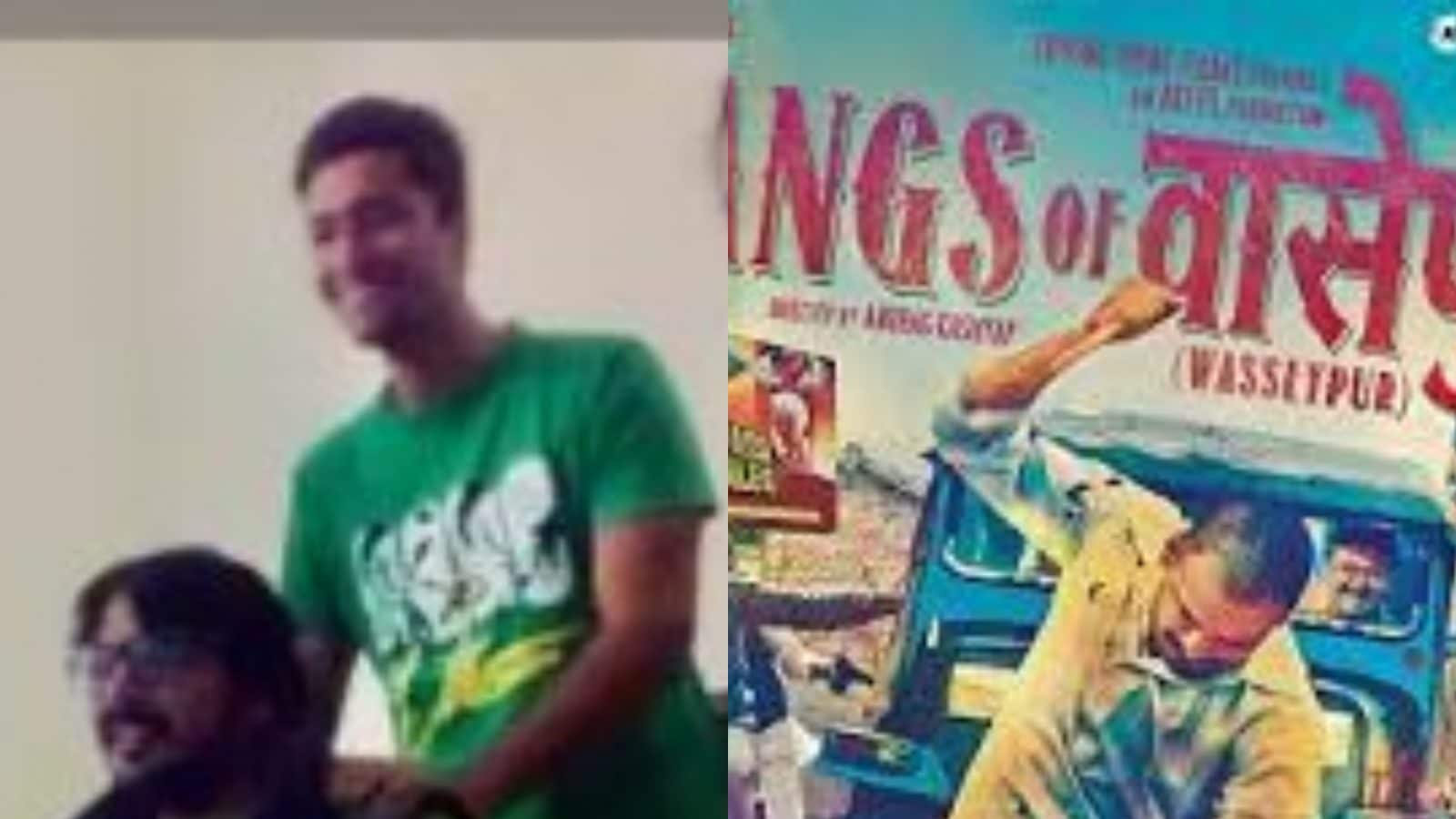 Filmmaker Anurag Kashyap’s cinematic marvel Gangs of Wasseypur clocks 10 years on the horizon of Indian cinema today. The movie also helped the audience, and filmmakers realise the immense potential that actors like Jaideep Ahlawat, Pankaj Tripathi and Nawazuddin Siddiqui had. One of the major USPs of the gangster drama besides brilliant direction, superlative performances, effective dialogues and impeccable cinematography is the apt casting, by none other than the ace casting director, Mukesh Chhabra.

Celebrating 10 years of ‘Gangs Of Wasseypur’, Mukesh Chhabra not only took to Instagram to share the news with his followers but also posted a few interesting unseen BTS images from the sets featuring himself, Vicky Kaushal, Neeraj Ghaywan and Shilpa Shrivastava. Mukesh penned a long note on Instagram and marked 10 years of the cult film.

While Mukesh did the perfect casting for the movie, Vicky, Neeraj and Shilpa assisted Anurag on the film that went on to become a cult classic.

The snap posted by Mukesh on his Instagram Story sees the Uri actor smiling as he has a light moment with his co-mates on the sets of Gangs of Wasseypur. Another picture shared by Mukesh on his Instagram handle, shows the film’s team reuniting at Cannes Film Festival. 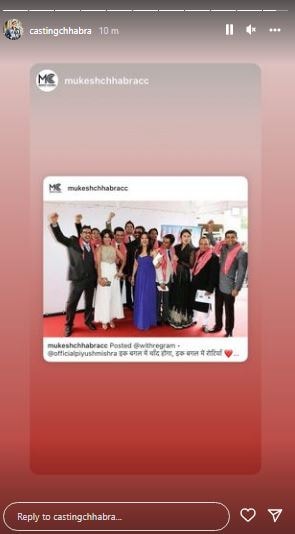 In an exclusive chat with News18.com, Jaideep Ahlawat opened up about what the film meant to him, and the experience of shooting it.

He added,”Length wise, my role wasn’t that big but that’s the beauty of good writing and good direction that length of the role doesn’t matter. The created the impact that it was supposed to create). I’m thankful to the Almighty, and to the entire Wasseypur team- writers, directors, co-actors and everyone ki woh film logon tak pohochi and definitely uska hissa hona apne aap me lucky part tha (that the film reached the audience and definitely, being a part of the film was lucky). So yeah, it’s been 10 years of Wasseypur!”

Girl, seven, dies after being pulled from hotel pool and rushed to intensive care in Majorca