Virtual racism will be rife in the metaverse if it’s only built by ‘white males’ like Mark Zuckerberg, expert warns 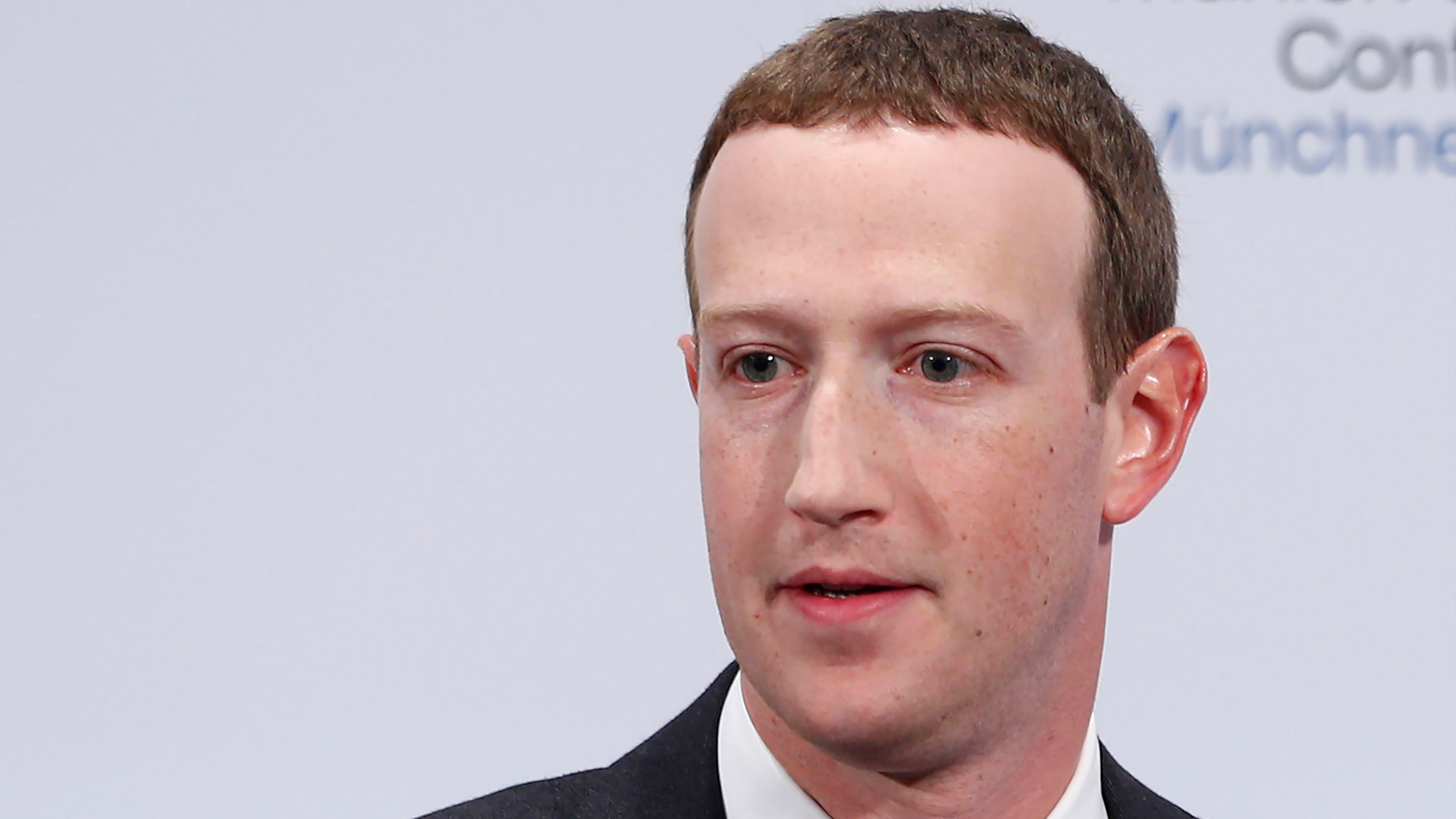 CONCERNS about racism in the metaverse are growing among experts.

The tech industry, as a whole, has been facing backlash for its lack of inclusivity – especially when it comes to employing women or people of color.

And now experts say that this lack of diversity will trickle into both the development of the metaverse and the user experience.

Historically, tech companies and products have been pioneered by mostly white and male CEOs.

But should that trend continue, it could perpetuate online abuse for minorities and people of color, CNBC reported.

“When you don’t have people at the table who have historically suffered harms or abuses, or who have to live with certain things in the back of their mind, then you don’t build platforms in a way that protects those people,” Jeff Nelson, co-founder and CTO of Blavity, said.

“You build platforms that can be used by people who want to extend harm to others, [and can] do so at scale.”

The Pew Research Center has found that Black and Hispanic workers comprise just 7 percent and 8 percent of computer worker roles in the U.S., respectively.

The problem can be linked to a lack of access and support, according to Freada Kapor Klein, a founding partner at the venture capital firm Kapor Capital, via the LA Times.

“If we make the same mistakes that we did with social networking and web 2.0 … then we’ll just bring that problem into this new space,” Nelson noted. “So it absolutely is a problem.”

In a separate 2019 UNESCO study, researchers similarly concluded that many problems in the tech industry stem from a lack of diversity in the teams developing our everyday technology.

Research has shown that internet users and gamers are heavily exposed to racist rhetoric, harassment, and bigotry.

Furthermore, even though the problem is prevalent, it receives little attention.

This is further enabled by anonymous online identities, a 2018 study published in the American Psychological Association found.

What can tech companies do?

“Creating worlds within the metaverse, creating content, creating art, all those things are efforts that are important to us as we think about the metaverse and making sure that Black people are fairly represented in this future,” Nelson says.

Tech giants are also trying to tackle the issue, with companies like Facebook spending millions to enhance diversity within their company and their metaverse developments.

“Because companies like Meta are starting to think about this future now, we have the opportunity to help build the metaverse with diversity, equity, and inclusion (DEI) from its inception,” Maxine Williams, Meta’s chief diversity officer, wrote in a blog post in February.