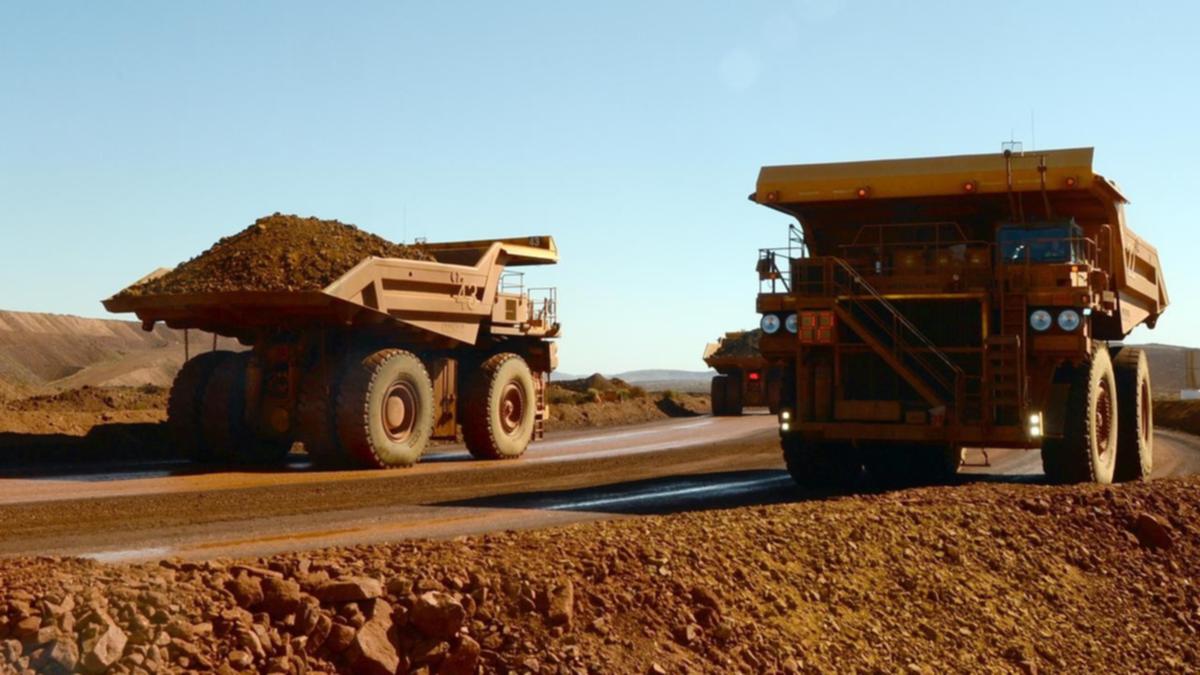 Evidence of widespread sexual abuse and harassment within Western Australia’s mining industry is expected to be laid bare in a parliamentary report.

An inquiry chaired by Liberal MP Libby Mettam will deliver its findings on Thursday after almost a year of investigations, launched after a number of women came forward to police detailing claims of sexual assaults at major WA mines.

The report will examine whether current laws, regulations, policies and practices are adequate to protect workers at fly-in, fly-out sites.

Mining giants Rio Tinto, BHP and Fortescue Metals Group were among the companies to front the committee during public hearings.

All three confirmed they had sacked workers over assaults and harassment.

The big miners have rolled out a number of safety measures at their mine sites including tougher alcohol limits, enhanced psychometric testing and better CCTV and lighting.

The inquiry was sparked after a series of stories in The West Australian, the first last June, about an alleged rape at a BHP mine in the Pilbara led to other mining giants admitting disturbing incidents had happened on their watch and a united push for change.

The West also revealed another incident this week, after a woman came forward alleging she was sexually assaulted at Gina Rinehart’s Roy Hill iron ore mine in the Pilbara on Saturday night.

A spokeswoman on Sunday said the company was cooperating with police and WA’s industry regulation department in their investigations.

The alleged perpetrator was assisting police with their investigation and the reporting individual was provided with immediate support, she said.

The performance of WA’s mining safety regulator, the Department of Mines, Industry Regulation and Safety, is expected to be closely scrutinised in the report.

The McGowan government this week appointed PwC Australia workplace culture expert Elizabeth Shaw to review the department’s protocols for responding to incidents of sexual harassment and sexual assault in the mining industry.

Women’s Interests Minister Simone McGurk said the appointment would “help drive the change that is required”.

“It is vital that mine sites are places women want to work and where they will feel safe, but it is also worth noting that companies with greater diversity are more profitable and productive,” she said.

A report by the Human Rights Commission in 2020 found 74 per cent of women in mining had experienced harassment in the past five years.

Gym+Coffee says its revenues will be ‘significantly up’ in 2022