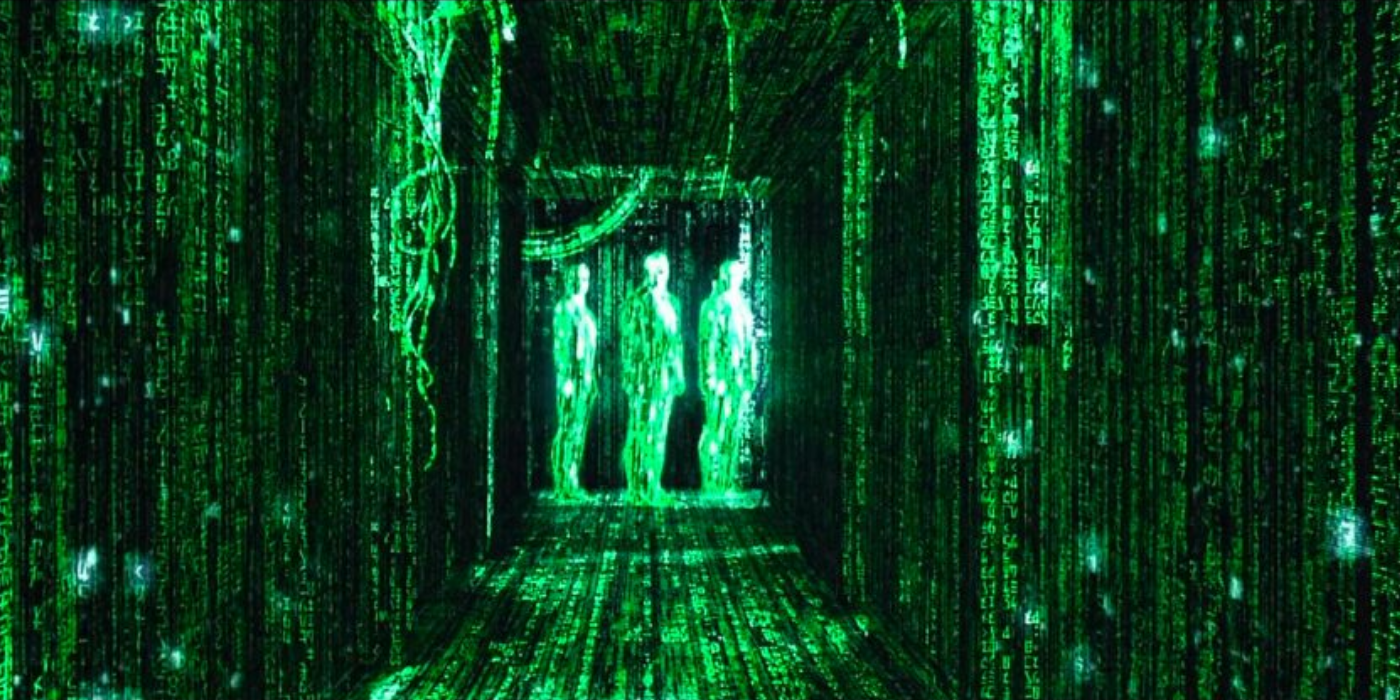 Lilly and Lana Wachowski auction off memorabilia from across their film career, including The Matrix franchise, to raise money for transgender youth.

The Matrix directors Lana and Lilly Wachowski are having an “everything must go” sale, auctioning off countless props from movies and shows like Cloud Atlas, Speed Racer, V For Vendetta, Sense8, and all of the Matrix films.

“so me and Lana have been doing some spring cleaning at our Raiders of the Lost Ark warehouse and have happily decided to pass on some of the best treasures we’ve been collecting over the years!!” Lilly wrote on Twitter while announcing the auction. “no ark of the covenants but some pretty major and magical artifacts!” The filmmaker also noted that there are “very reasonable items for a variety of budgets.”

Through this auction, fans will be able to bid on over a hundred props and production materials from across the Wachowskis’ film career, with some of the most expensive props being the Neo-Seoul Screen-Used Speeder from Cloud Atlas (minimum bid of $3,000) and the Lightning Rifle Prop from The Matrix (minimum bid of $1,000). Fans can also bid on the Caine Wise Screen-Worn Latex Ears worn by Channing Tatum in Jupiter Ascending (minimum $150), as well as call sheets, official movie posters, action figures, costume fabric and much more.

All proceeds will be donated to the Protect & Defend Trans Youth Fund, which was set up on the fundraising platform Pledge by pop singer Ariana Grande, who will be matching donations up to $1.5 million. The money raised through this fundraiser will “provide critical funds to organizations providing direct services to trans youth and advocating for the rights of trans youth in states currently targeted by anti-trans policies.”

Funds will be disseminated to organizations across the United States that help to support and protect trans youth. Grande launched the fundraiser on March 31, International Transgender Day of Visibility. “Right now, there are hundreds of bills pending in state legislatures across the United States that target trans youth and aim to curb their rights,” the fundraiser reads. “The impact of fighting these anti-trans bills and policies is felt all year by trans people, their families and loved ones.”

This is in reference to Florida’s Parental Rights in Education bill, nicknamed the “Don’t Say Gay” bill, which would effectively ban “classroom discussion about sexual orientation or gender identity in certain grade levels.” The bill was passed by the Florida House of Representatives and the Senate and signed by Governor Ron DeSantis.

Live and absentee bidding for “Enter the Matrix: The Wachowski Collection” begins on May 12.