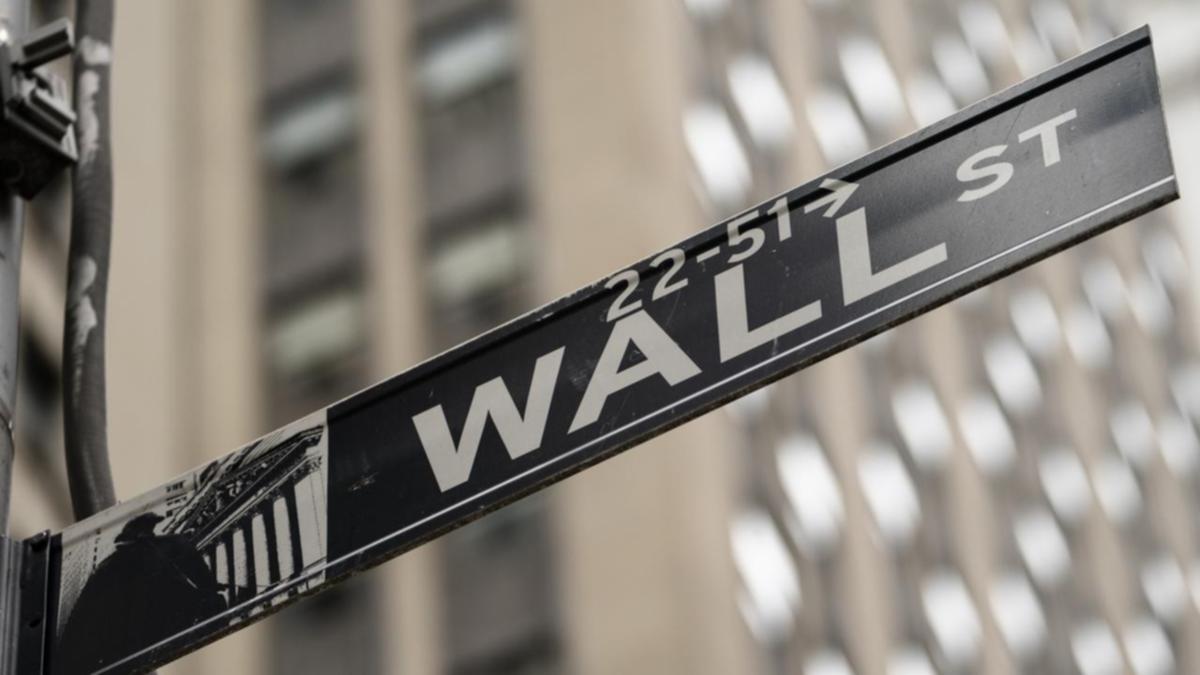 US stock indexes are on the rise led by megacap growth and healthcare shares at the end of a volatile week, roiled by concerns over the impact of rising inflation on earnings and the fallout of rate hikes on economic growth.

Nine of the 11 major S&P sectors advanced in morning trade. Energy was the top performer, up 2.2 per cent, followed by healthcare and technology sectors.

Microsoft Corp, Amazon.com and Apple Inc , rose between 1.5 per cent and 1.8 per cent, providing the biggest boost to the S&P 500 and the Nasdaq.

“Some traders are taking advantage of the price weakness, at least in the short term, to make some money. The real question is whether this will last by the end of the day,” Sam Stovall, chief investment strategist at CFRA Research, said.

“It is definitely going to be a traders’ battle today. The market is trying to orchestrate at least a near-term relief rally, which is normal within bear market trends.”

Disappointing forecasts from big retailers Walmart Inc and Target Inc rattled market sentiment this week, adding to evidence that rising prices have started to hurt the purchasing power of US consumers.

The S&P 500 and the Nasdaq are set for their seventh straight week of losses, their longest losing streak since the end of dotcom bubble. The Dow is on track for its eighth consecutive weekly decline, its longest since 1932, during the Great Depression.

The indexes are down between 13.3 per cent and 26.1 per cent so far this year as investors adjust to supply-chain snarls, lockdowns in China, geopolitical uncertainty stemming from the Ukraine conflict and the US Federal Reserve raising rates.

Traders are pricing in 50-basis point rate hikes by the US central bank in June and July.

The benchmark index is down about 18.1 per cent from its record close on January 3. A close of 20 per cent or more below that level will confirm the S&P 500 has been in a bear market since hitting the peak.

Asian and European shares rebounded on Friday after China cut a key lending benchmark to support its economy.

Among other stocks, Ross Stores plunged 23.3 per cent after the discount apparel retailer cut its 2022 forecasts for sales and profit, while Vans brand owner VF Corp gained 4.5 per cent on strong 2023 revenue outlook.

Match Group Inc climbed 4.6 per cent to the top of S&P 500 index as Alphabet Inc’s Google would allow the dating apps maker to offer users a choice in payment systems.

The S&P index recorded one new 52-week high and 36 new lows, while the Nasdaq recorded 11 new highs and 143 new lows.