‘Want People to Feel I Earned This Opportunity’ 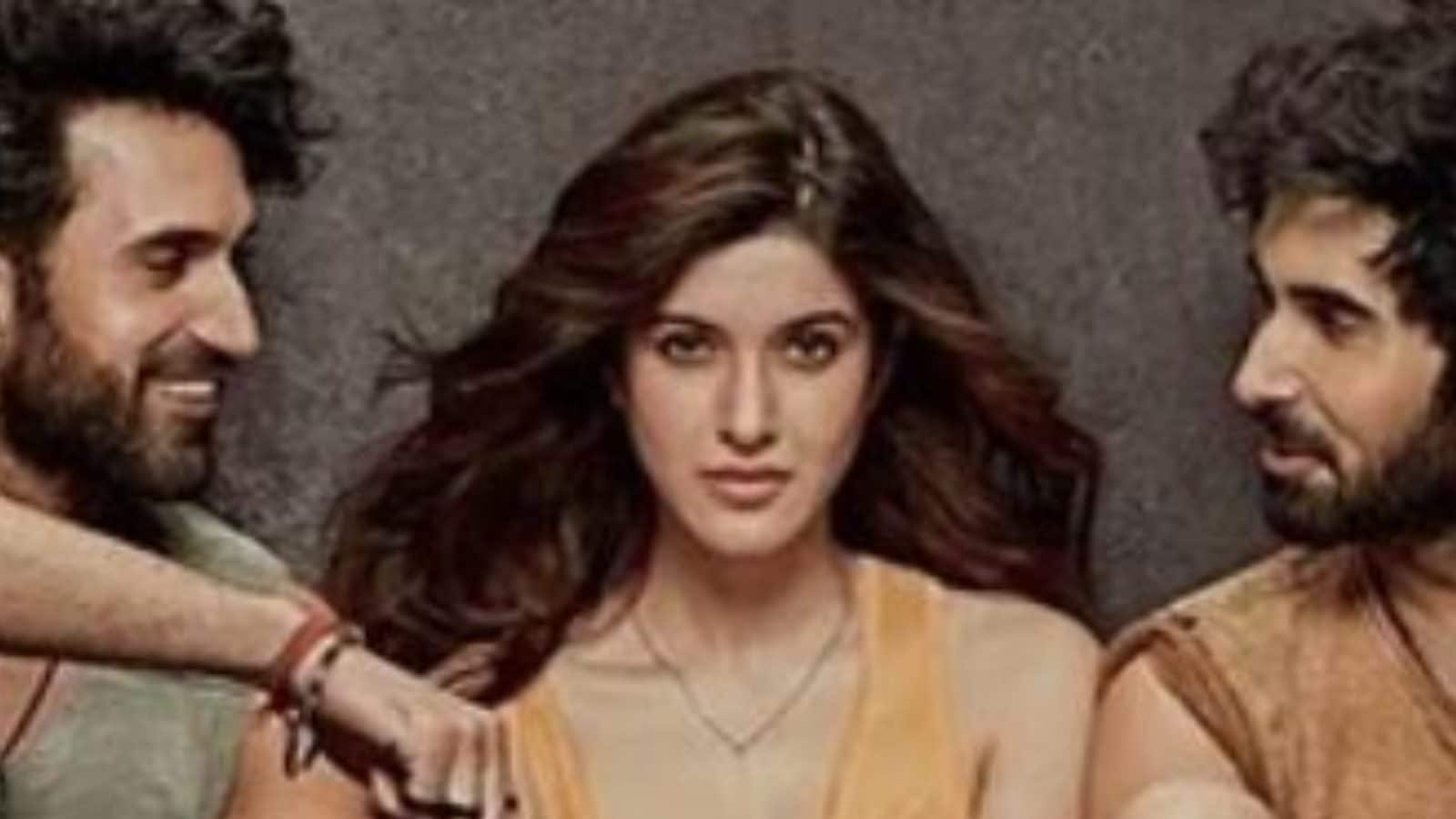 Shanaya Kapoor is one of those star kid who has amassed a huge following on social media prior to her big Bollywood debut. Amid all the rumors and speculations regarding her first film ‘Bedhadak’, the upcoming actress is all set to begin shoot for it next year and finds herself closer to realising her childhood dream of entering showbiz. However, at this juncture, she is also nervous because she wants to give her best.

During an interview with Zoom TV, the daughter of actor Sanjay Kapoor and Maheep Kapoor revealed, “I’m both nervous and excited. Nervous because it’s important that I do the best job and because it isn’t just a first film, it’s the first step towards hopefully a long and varied career. And excited because I’m finally a step closer towards realising a dream I’ve had since childhood. It’s a mix of all kinds of emotions. Gurfateh, Lakshya, and I have prepped a lot for it, and it’s a very special film for the whole Bedhadak team. It’s very close to my heart! I’m extremely grateful to have gotten a film like Bedhadak.”

Deeming her on-screen character gruelling to play, Shanaya further adds that her launch is unlike any other launch that has happened in the Bollywood Industry. She shared, “I am very excited; it’s not a typical “launch” as perhaps people would expect. It’s a solid story about 3 youngsters, and the character is quite challenging – I’m preparing for it. I’m grateful for the opportunity and I’m working very hard to prove that I deserve it.”

The 22-year old starlet also wants to make the audience feel through her performance that she didn’t waste the opportunity that came her way. Shanaya explained, “I want my performance in this film to make people feel that I earned this opportunity- that I didn’t waste it or that I didn’t take it for granted. I’ve worked very hard and I will continue to – it’s not even something I want to keep repeating because that is the job – you’re meant to work hard, and I have. I hope people recognise that when they see my work.”

Bedhadak is a Shashank Khaitan’s directorial which is backed by Karan Johar. The film also stars Lakshya Lalwani who was supposed to make his debut with the now-shelved Dostana 2. Besides Lakshya and Shanaya, it will also have Gurfateh Pirzada. Ahead of its shoot, the actors are currently reading scripts and undergoing workshops for their first film.

In Moscow, war suddenly went from near-invisible to urgent and personal