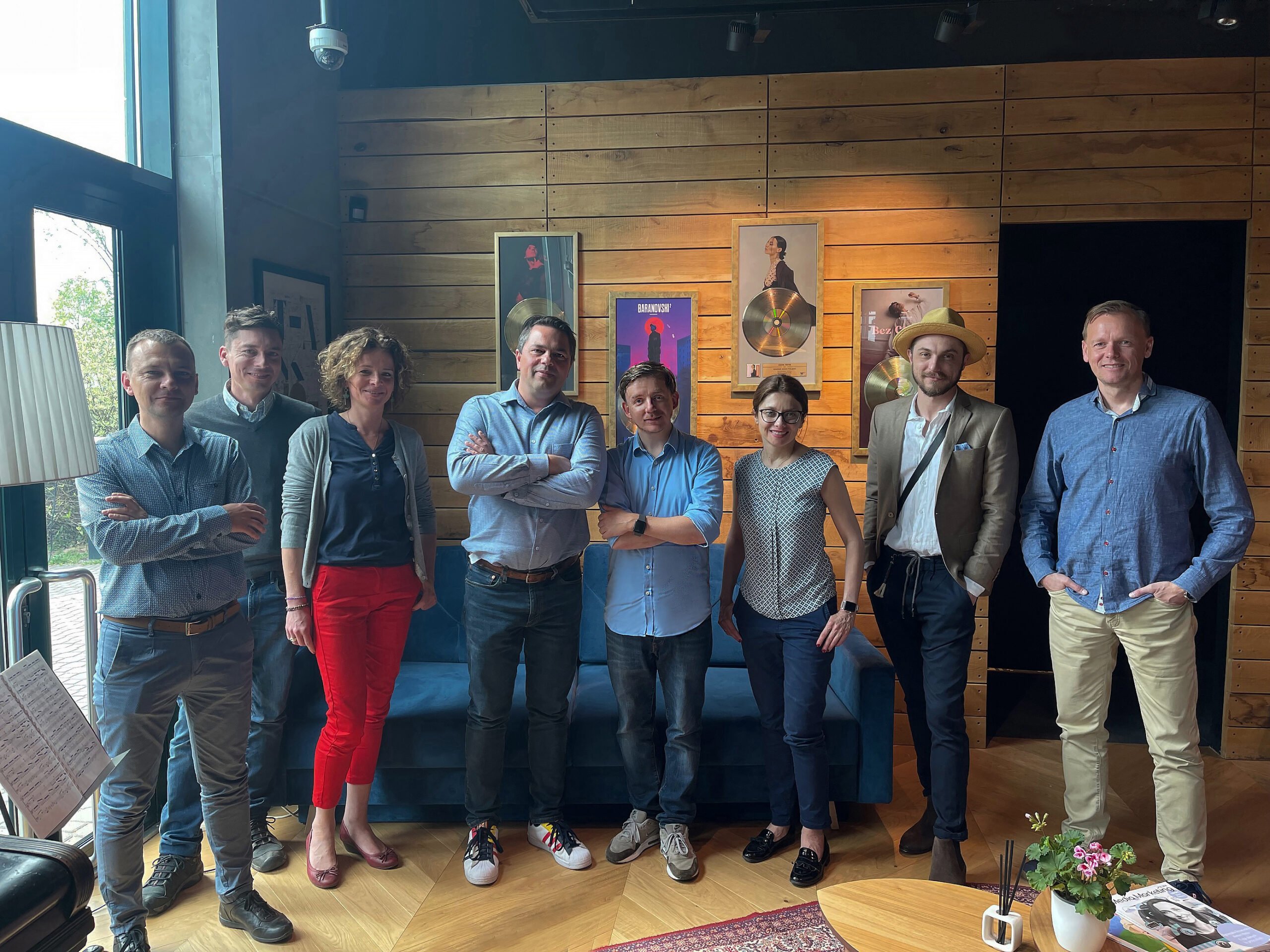 Warner Music Poland has taken a minority stake in BIG Idea, a prominent concert and festival promoter operating in Poland since 2012.

BIG Idea says that it has organized concerts that “have been engaged with by 3.4 million people”, with performances by artists including Anderson .Paak, Denzel Curry, Ghostemane, Lauryn Hill, Machine Gun Kelly, Mobb Deep, Playboi Carti, The Game, Trippie Redd and many more.

Warner says that the deal will see the companies work together to launch new festivals and expand the line-ups of BIG Idea’s existing Yass! Festival and other events.

They will also collaborate to expand BIG Idea’s merch business and booking operations, as well as developing its NFT-powered Live Entertainment Ecosystem.

BIG Idea is focused on Poland’s burgeoning hip-hop scene and built a name for itself by bringing major American artists into the country.

Organizing shows with individual attendances of up to 20,000 fans, Warner says that BIG Idea has played an active role in helping hip-hop become hugely popular in Poland in recent years.

Warner Music Poland says that the deal arrives as it expands its own roster of hip-hop artists.

An early beneficiary of the partnership is Polish hip-hop group White Widow, managed by BIG idea, who have signed a record deal with Warner Music Poland.

In total, the deal will see some two dozen acts either sign directly with, or be distributed by, Warner Music Poland, as BIG Idea also has a growing artist and booking management side of the business that works with the likes of NOON, Rizi Beizeti, Vkie, Young Multi and Yung Adisz.

Warner says that all of the artists on the roster will have opportunity to offer various NFT collectibles and experiences through BIG Idea and its partners.

BIG Idea was founded in 2012 by Sławek Ostruszka, an exec with huge experience in Poland’s live music business.

“We’re going to collaborate with BIG Idea to pour rocket fuel on the success of individual artists and grow the wider local hip-hop scene.”

Adrian Ciepichał, Managing Director of Warner Music Poland, said: “We’re always looking to do more for our artists and this deal will enable us to do just that.

“We’re going to collaborate with BIG Idea to pour rocket fuel on the success of individual artists and grow the wider local hip-hop scene.

“I’m looking forward to welcoming new artists to our local roster and helping them find a wider audience in Poland and internationally.”

“As live music emerges from the shadow of the pandemic, this feels like the right time to go for growth.”

Sławek Ostruszka, CEO of BIG Idea, added: “This partnership will help accelerate the growth of BIG Idea and benefit the whole hip-hop community in Poland. Fans will be able to enjoy even bigger, better shows and more artists will get the opportunity to make a huge impact with fans.

“As live music emerges from the shadow of the pandemic, this feels like the right time to go for growth.”

“Together, we’ll make a real cultural and commercial impact with a new wave of talent that it is discovering its own voice.”

“Our partnership with Sławek and the BIG Idea team places us at the heart of the Polish hip-hop scene and will enable us to offer an amazing value proposition to its artists.

“Together, we’ll make a real cultural and commercial impact with a new wave of talent that it is discovering its own voice.”Music Business Worldwide

‘I do not hold assets for Mr. Abramovich:’ Canadian sanctioned by U.K.

Sen. Joe Manchin: Feds ‘not taking my gas stove,’ will file bill to…