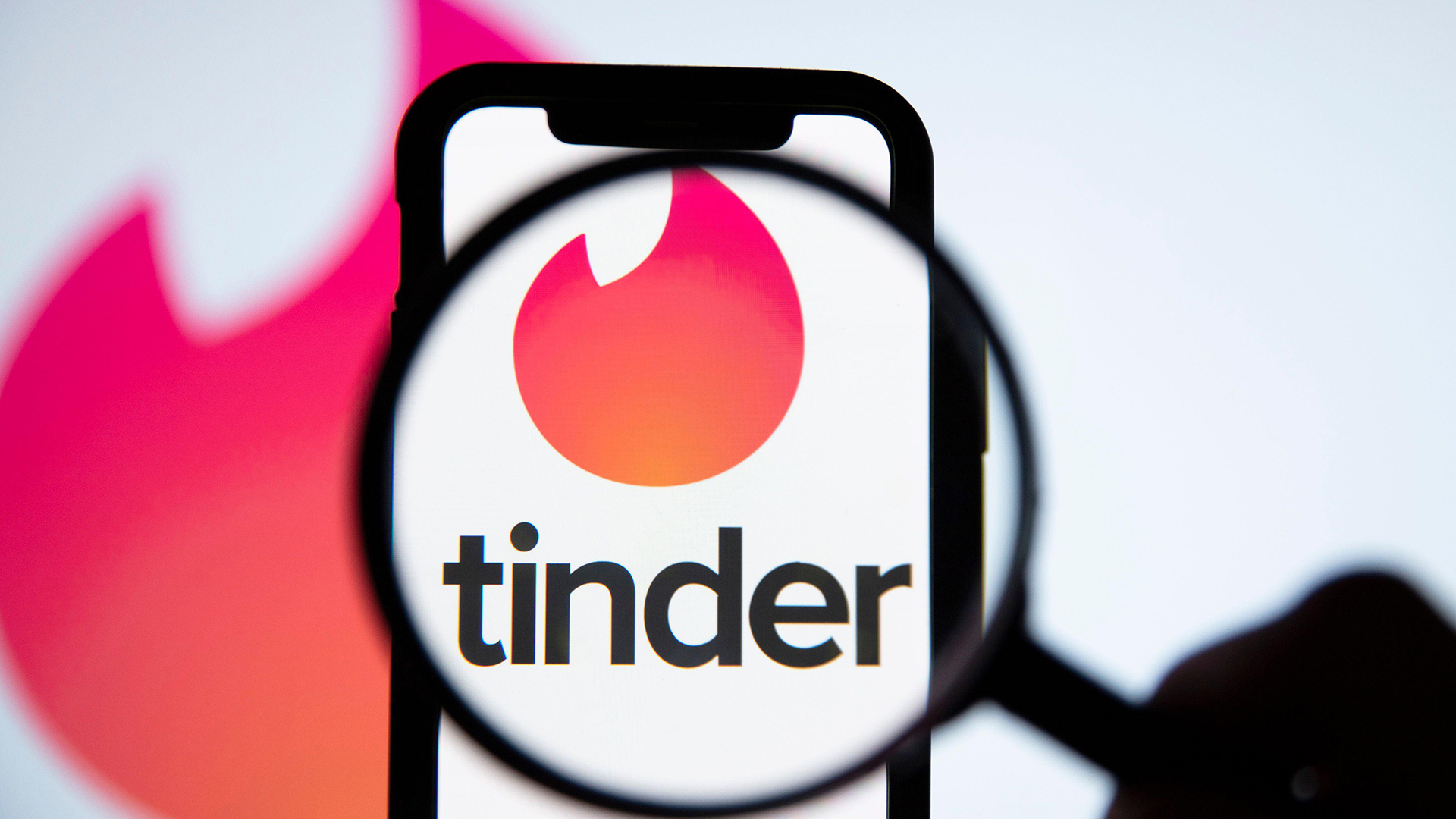 ROMANCE scams are on the rise – here’s how to protect yourself from Tinder criminals.

Bad actors are finding their way to people’s wallets through their hearts via romance scams.

A “romance scam” is when a criminal creates a fake online persona on apps like Tinder, Bumbl, Hinge, WhatsApp, or even Facebook to gain a victim’s affection and trust.

The threat actor then uses ‘trust’ and romance to manipulate or steal from the victim, according to the FBI.

Scammers might persuade a victim to send them money, disclose banking details, or purchase items for them online.

The US intelligence agency reported in 2020 that a combined $281 million was stolen from unsuspecting victims via romance scams.

“The scammer’s intention is to establish a relationship as quickly as possible, endear himself to the victim, and gain trust,” the FBI said.

“Scammers may propose marriage and make plans to meet in person, but that will never happen. Eventually, they will ask for money.”

Most recently, this type of scam was illustrated in a new Netflix documentary, The Tinder Swindler.

In the film, an Israeli man named Simon Leviev is shown conning several women in an extensive pyramid-type scheme to fund his lavish lifestyle.

Warning signs of a romance scam

While romance scams can target all demographics, elderly women appear to be approached most often.

There are also numerous warning signs one can look out for.

First, someone who asks for money, goods, or financial assistance without having met in person is never a good sign.

People should also be wary of anyone who claims that meeting them was “destiny” or “fate,” and/or reports a sudden personal crisis.

Someone who disappears suddenly on a dating site and then reappears using a different name is also an obvious red flag.

How to protect yourself from romance scams

There are several steps you can take to mitigate your risk of falling victim to a romance scam.

First and foremost, you should never send money to anyone you have only communicated with online or by phone.

Be careful what information you share or make public as fraudsters can use that to target you.

You should also research a person’s photo and profile to see if the image, name, or details have been used elsewhere.

Last, be vigilant of an individual who attempts to isolate you from friends and family, or requests inappropriate photos or financial information as this could later be used to extort you.

Fungus fashion: Mushrooms used as an alternative to animal leather