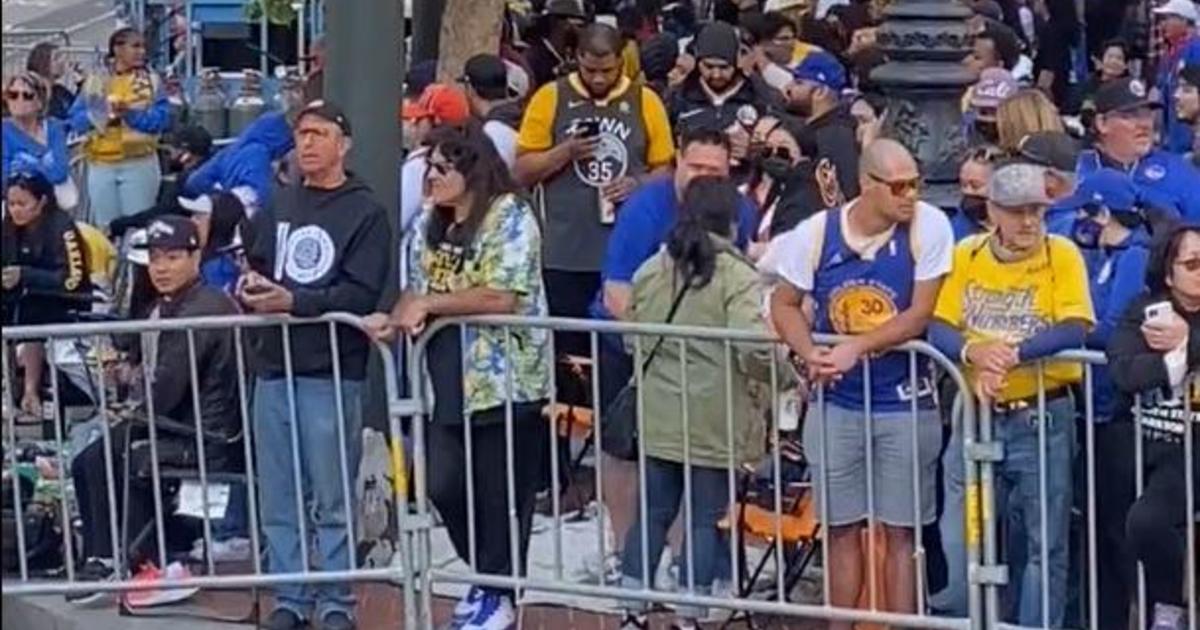 SAN FRANCISCO — A crowd expected to number in the hundreds of thousands was converging in downtown San Francisco Monday to hail the NBA champion Golden State Warriors as the team was set to hold a victory parade along Market Street.

No post-parade rally was planned, which elicited a tweet from Warriors forward Draymond Green questioning whether he should even go to the parade if there was no speaking at a rally afterward.

Adding to the strain on the system was a delay on the red line from Richmond to San Francisco, which was plagued by power problems Monday morning for the second time in three days.

Muni began rerouting bus lines around the parade Sunday afternoon. The San Francisco Municipal Transportation Agency (SFMTA) said a total of 31 routes that either cross or are near Market Street will be affected. Most reroutes will remain in place until 6 p.m. Monday.

It is the first sports championship parade held in San Francisco since 2014, the last time the Giants won the World Series. Previous Warriors’ victory parades in 1975, 2015, 2017 and 2018 were held in downtown Oakland.