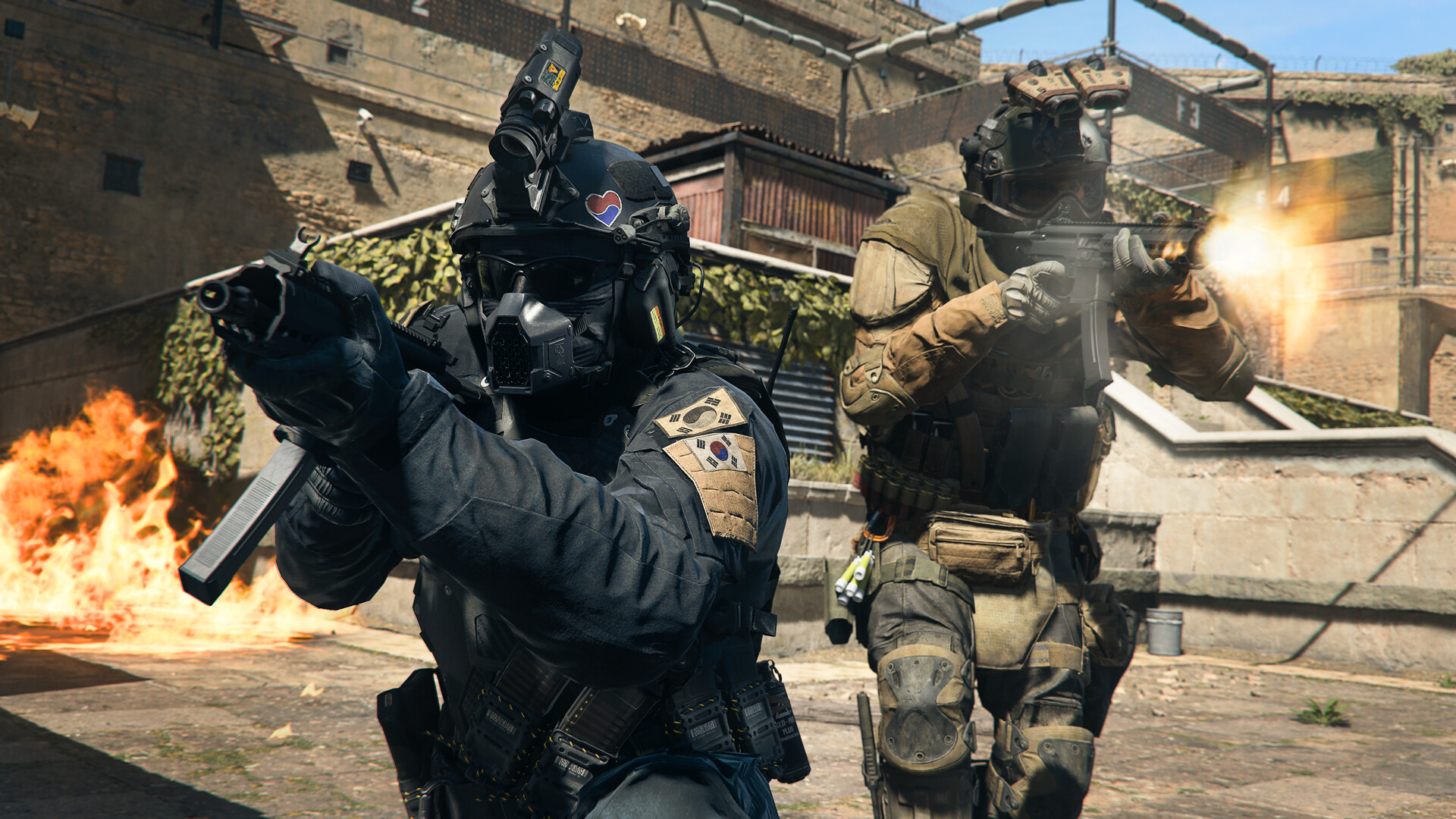 The new and improved battle royale featured in Warzone 2.0 has given the already popular mode some major changes. While some additions were expected and obvious, such as maps, weapons, and contracts, others were a surprise. In the original Warzone, one of the features that set it apart from any other game in the genre was the introduction of the Gulag. This space gave players who were eliminated a chance to get back in the action by winning a duel against another eliminated player. Warzone 2.0 brings the mechanic back, but not quite in the way you remember.

The new Gulag isn’t a simple one-on-one encounter anymore. This time, you will be paired up with a teammate to face off against another team of two. This is only the first change, though, and this new Gulag has some interesting twists and mechanics that make it a lot more complicated. There’s no way to avoid getting sent to the Gulag sooner or later in Warzone 2.0, so come prepared with these tips and tricks to get back to the battlefield.

Talk to your partner

The new Warzone 2.0 Gulag will pair you up with another random player to face off against another random pair. While it is possible that you could be partnered up with someone from your squad if you happened to die at close to the same time, odds are you’re going to be relying on a stranger to help get you back to the game. This makes communication perhaps even more important in the Gulag than in a normal match since you’ve never played with this person before.

Using a mic is obviously the best way to coordinate and will be essential for a later tip, but if that isn’t an option for whatever reason, at least use the ping system to give some sort of information to your teammate. After all, while you may be enemies outside the Gulag, for the moment, you need to trust each other to get out first.

Get to know the map

The Gulag in Warzone was a very simple, small, and easy-to-understand layout. In Warzone 2.0, the map is much larger and even has some loot lying around to pick up in the more central locations. It will take a few times playing, but the faster you can learn all the corners, choke points, and flanking routes of the new Gulag, the better. Knowledge of the map can make the difference between starting an engagement on your terms, with the element of surprise, and getting blindsided.

On the other hand, this bigger map means you have more ways to disengage from a bad situation, so knowing where and how to best retreat will also be vital.

Finally, since every player will be dropped in with the same gear, that more powerful loot on the map is going to be a major draw and boon for the team that is able to secure it. At the same time, this makes it a perfect ambush point, so you can either risk rushing it down and grabbing it fast or camping it to try and catch the enemy while they’re vulnerable.

Just like in the first Gulag, Warzone 2.0‘s system gives everyone a random weapon to start the match with. However, one thing, at least for now, that is consistent is the Tactical gear you all are equipped with. Every player will have one smoke and one lethal grenade, and these shouldn’t be ignored.

The smoke grenade can be used either defensively or offensively. By blocking the line of sight, you can either create a smokescreen for yourself and your partner to move (somewhat) safely through an area or deny the enemy a sight line and force them to go into a less advantageous position. It can also be used as a stall tactic, but that generally isn’t advised.

Your lethal should be held until critical moments. While it is always a huge thrill to just lob a blind grenade and get a lucky kill, it isn’t something worth wasting your only grenade on. Instead, only use it after you’ve made visual contact with the enemy, either as an opening or as a way to force them out of cover.

No one needs to die

While the change from a one-on-one duel to team battles is already a big change for the Gulag, there’s one even bigger change. In line with the new Strongholds and AI soldiers introduced in Warzone 2.0, the new Gulag also has an AI Jailer that will show up after 30 seconds have passed. Rather than fighting each other, if both teams resist the urge to kill each other and team up against this boss-level AI and win, everyone gets to return to the map.

The only reliable way to coordinate this between two opposing teams is through proximity chat, which is where having a microphone becomes even more vital. If you’re close enough to the enemy team, you will be able to hear and talk to each other to agree to a truce so that everyone can get out alive. However, this is easier said than done for two main reasons. The first is that the other team may not have mics or not know this is a mechanic and be hyper-focused on attacking you before you can even talk to them. The second is that they may use this as a ploy to trick you into lowering your guard and betraying you.

Once the Jailer shows up, it will take all four of you to reasonably take him down. This is another opportunity for one team to abandon the other and let them die. However, if everyone sticks to their word and you manage to kill the Jailer, all four players will respawn back on the map.

Whether you’re going for the kill or trying to team up against the Jailer, always be aware of the clock. We mentioned the arrival of the Jailer after 30 seconds, regardless of whether or not you and the other team decided to team up or not, but there’s also the fact that overtime has been removed for Warzone 2.0. If the time runs out and neither team nor the Jailer has been eliminated, well, you’re all out of luck, and no one gets to come back.

Patience is obviously important since playing recklessly is a recipe for disaster most of the time, but if time is ticking down, you’re better off making a risky play than ensuring you fail to win. On the other hand, if you’re confident, you can use the clock to try and bait out the enemy to risk an attack, but if neither team budges, it’s game over for everyone.