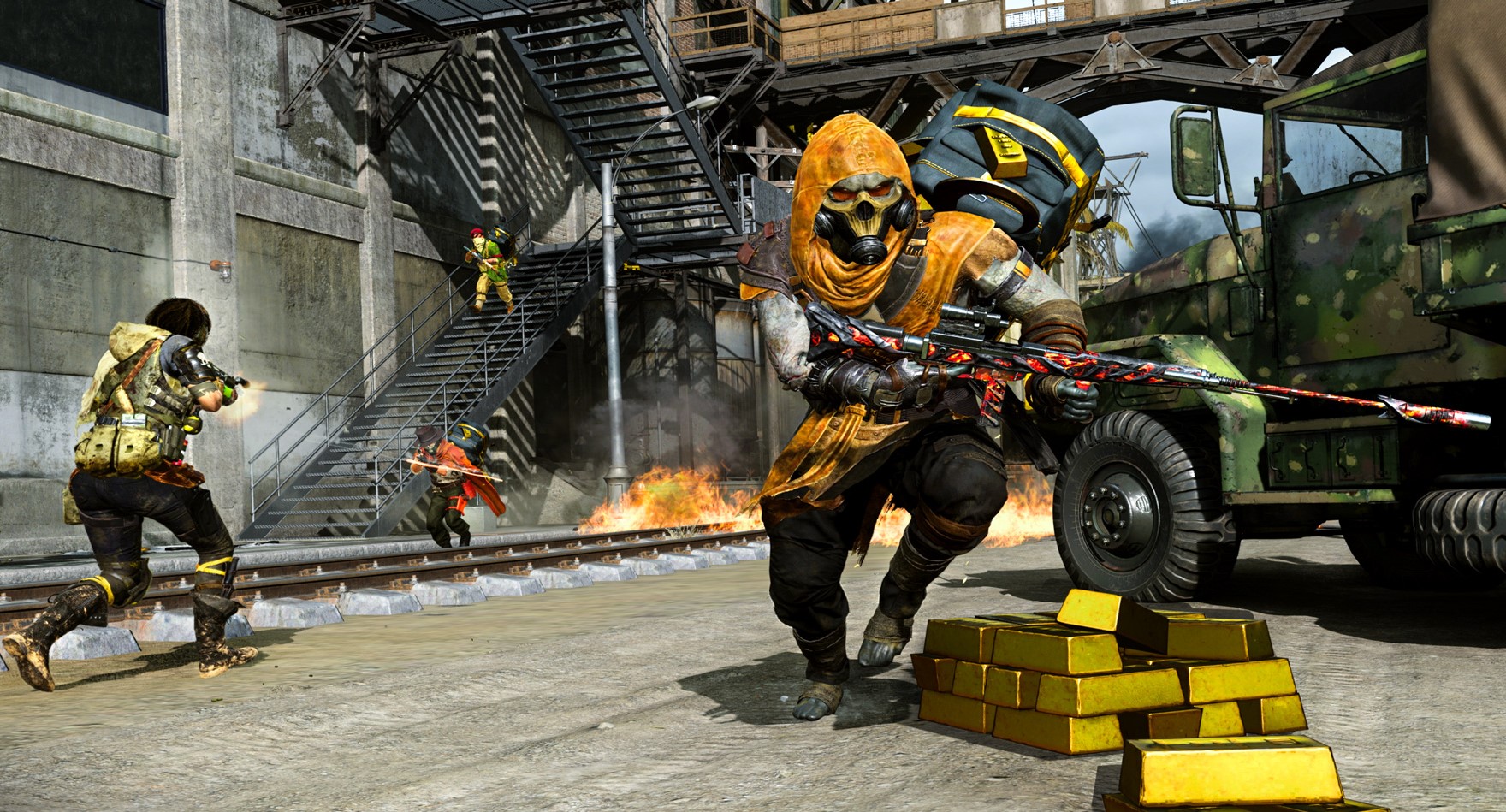 While some players might have their sights solely set on the upcoming Warzone 2.0 — which is due out in 2022 — many are still enjoying the current iteration of the Call of Duty battle royale. Warzone is massively popular and will be entering its fourth season in 2022, titled Mercenaries of Fortune. Season 4 will go live across all platforms on June 22 at Noon ET, and will include many new features, such as fresh weapons, gameplay changes, and a Resurgence map called Fortune’s Keep. Believe it or not, The Terminator will also make an appearance this season, though players will have to wait a little bit longer than expected to play as the deadly cyborg.

There’s a lot to look forward to with the start of the new season, so we’ll break down the most important additions being added alongside Warzone Season 4 Mercenaries of Fortune. Here’s what you need to know.

Arguably the most important addition is the new Resurgence map called Fortune’s Keep, which will be replacing Rebirth Island — sort of. Activision technically never confirmed this detail, but after the overwhelming negativity to the idea of Rebirth Island being removed permanently, Activision confirmed the beloved island will be returning as part of a rotational playlist. This gives players the best of both worlds and is a fantastic solution.

As far as Fortune’s Keep itself, it will contain lots more points of interest (POIs) than Rebirth and will be over twice the size. Based on the images shown so far, Fortune’s Keep seems like it will have far more close-quarters in-door areas, which could alter the pacing when compared to Rebirth Island. It features a wide variety of areas with an underground section, and even a portion that allows you to move through water like on Caldera. Fortune’s Keep will also get two new gameplay features, which we’ll cover below.

Caldera changes, including the addition of Storage Town

Caldera will also receive some changes during Season 4, most notably with the addition of Storage Town. That’s right, the (in)famous area from Verdansk will be added to Caldera, giving players a small droplet of nostalgia to keep them coming back. This area is notorious for being absolutely absurd and action-packed, so expect the chaos to continue when it comes to Caldera. Aside from that, Caldera will receive a change to its foliage, offering a 50 percent improvement to visibility, which addresses a concern the community has had since day one.

Activision also announced “over a dozen” POI changes, such as the inclusion of little camps outside Resort and Runway. You can also expect a new Armored SUV vehicle to be added, an ATM system for Plunder modes, an EMP Grenade, and a Mercenaries of Fortune event that features challenges that tie to new gold-themed cosmetics.

New features will be added during Season 4 Mercenaries of Fortune, such as the Black Market Run Contract. This works almost exactly like a regular Supply Run contract, but rather than simply racing to a Buy Station within the allotted time, you must visit a Black Market Buy Station instead. These new stores include items not found in traditional Buys Stations, such as Foresight, a Specialist Bonus, and additional weapons — all of which could give you a major advantage on the battlefield.

There’s also a new Cash Extraction in-game event that will seemingly allow players to “airlift” their cash from Fortune’s Keep. It’s unclear how this will work exactly but it seems like players might be able to use this to store their funds even after dying, which could assist during a regain situation.

Both of these features will come to Fortune’s Keep first before Caldera or Rebirth Island.

In typical Warzone fashion, the new season will come with brand new weapons at the start and will deliver more throughout its duration. Kicking things off is the Marco 5 SMG, which can be dual-wielded (please don’t be overpowered), along with the UGM-8 LMG. Both of these will be available as part of the battle pass, but remember, you don’t need to purchase anything to acquire the weapons.

Then, later on, you’ll be able to get your hands on the Push Dagger melee weapon, along with the Vargo-S assault rifle, which seems like it will be a decent sniper support. Let’s just hope it isn’t a pain to unlock as many recent weapons have been.

The Terminator is coming

Finally, and probably most excitingly, The Terminator is finally coming to Warzone in the form of two Operator skins. While Activision didn’t downright confirm this, it did tease the crossover on Twitter with an image featuring a Skynet logo.

Then, reputable Call of Duty site CharlieIntel confirmed the crossover, stating that there will be a Tracer Pack featuring a T-800 and T-1000 skin. The bad news? You’ll have to wait until the mid-season update for this bundle.

Urgent warning for MILLIONS over ‘hacked’ WhatsApp lurking on your iPhone…

ThermoPro’s TempSpike: A wireless thermometer for the newbie in all of us