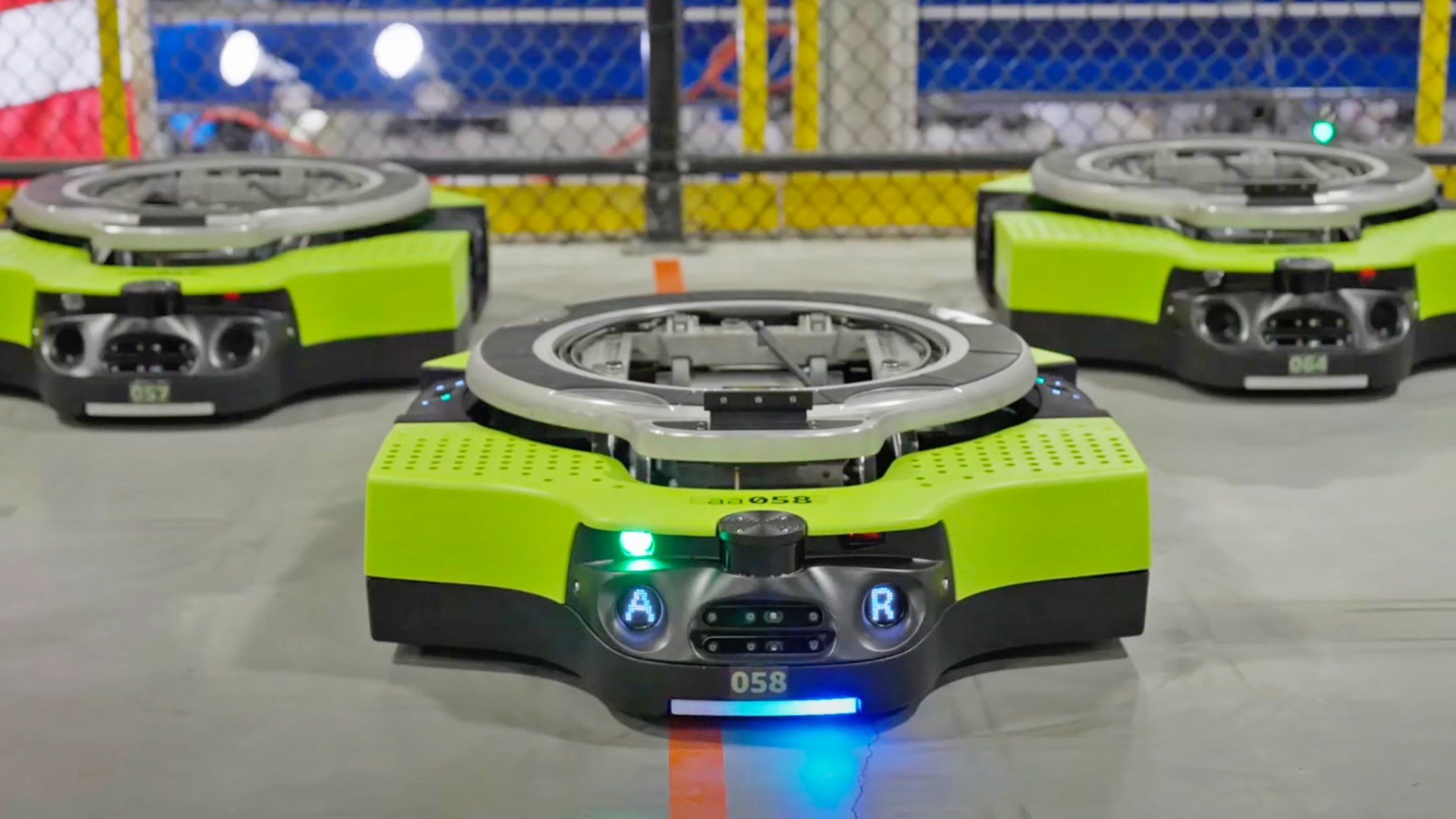 AMAZON has unveiled what it says is its first fully-automated, mobile warehouse robot.

The machine, called Proteus, stands just a few inches tall and looks a bit like the robot vacuum cleaners that you can buy off the shelf.

It’s designed to move around the U.S. retail giant’s warehouses on its own while carrying carts full of packages.

Amazon announced the robot in a blog post on Tuesday that looked back at the past 10 years since it purchased robotics company Kiva.

Previous automated robots built by the firm have had to be confined to special pens to stop them from colliding with staff.

Proteus, on the other hand, uses “advanced safety, perception and navigation technology” to dodge its human coworkers, Amazon said. 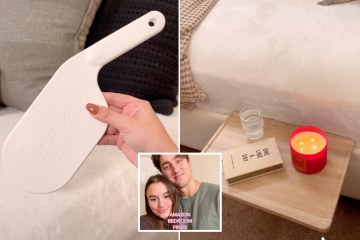 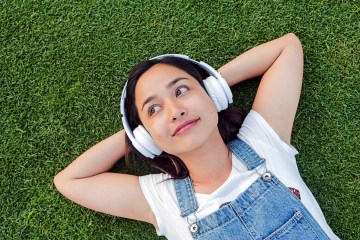 “Historically, it’s been difficult to safely incorporate robotics in the same physical space as people.

“We believe Proteus will change that while remaining smart, safe, and collaborative.”

A video released by Amazon shows Proteus shuffling carts full of packages around a warehouse floor.

When it comes close to a person, the contraption stops moving and waits for the employee to pass before continuing its journey.

Amazon said that the robot was built to automatically perform its work and move around employees.

Unlike its other robots, that means Proteus does not need to be confined to restricted areas.

The invention is being deployed in the firm’s fulfilment centers and sort centers.

Amazon said that it will work with existing staff as opposed to replacing them.

“Our vision is to automate GoCart handling throughout the network, which will help reduce the need for people to manually move heavy objects through our facility and instead let them focus on more rewarding work,” the firm said.

The retail giant is said to operate an army of more than 200,000 robots helping it to fulfil its daily tidal wave of orders.

While Amazon says its robots are built to help existing staff, experts say that the clock is ticking for the firm’s warehouse staff.

The technology is set to have a seismic impact on the warehouse industry, which employs over a million Americans.

Reuters reported in 2019 that the company is ultimately plotting to use automated robots to reduce its workforce and cut costs.