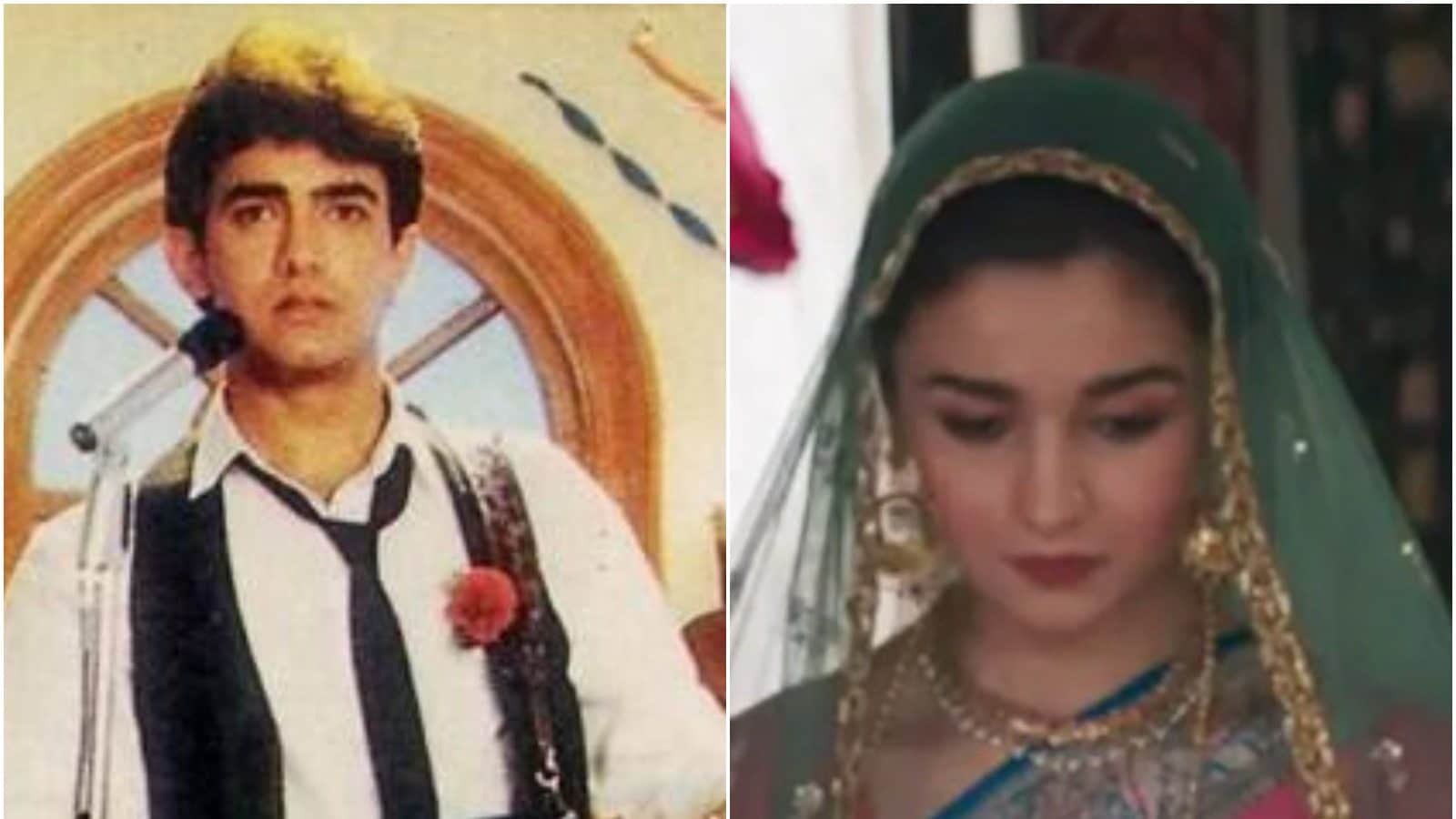 FATHER’S DAY 2022: The contribution of fathers to their child’s life is unparalleled. While the love and emotions of the mother are often recognised, the caring side of the father often is shadowed by their strict exterior. And to celebrate this love and sacrifice, Father’s day is celebrated on the third Sunday of June as a day dedicated to fatherhood.

The bonding between father and child has often featured in our cinema. And on this Father’s day, we list the top five songs that should definitely feature in your playlist

The iconic ‘Papa Kehte Hain’ from Aamir khan’s debut Qayamat Se Qayamat Tak definitely has to be on the top of our list. The song that established Aamir as a chocolate boy featured him describing the nervous feeling of a fresh graduate who is set to start a new journey after finishing college. The song achieved cult status in years to come and continues to be popular after three decades of its release. Crooned by Udit Narayan, the song features lyrics from Majrooh Sultanpuri and the music from Anand Milind.

The song, featuring Alia Bhatt and her on-screen father Rajit Kapur, depicts the emotion of every father-daughter duo. Composed by the trio of Shankar Ehsaan Loy, Dilbaro, from the 2018 release Raazi, features the vocals of Harshdeep Kaur, Shankar Mahadevan and Vibha Saraf.

The bond between a father and son is often less talked about, however, this song from Boss perfectly captures the intensity of emotion between them. Featuring Akshay Kumar and his onscreen father Pitah Se Hai Naam Tera has been crooned by Sonu Nigam and Meet Bros.

A father is the superhero of every daughter and Papa Mere Papa from Mai Aisa Hi Hoon perfectly captures this emotion. The song has vocals from Sonu Nigam Shreya Ghoshal and Baby Aparna.