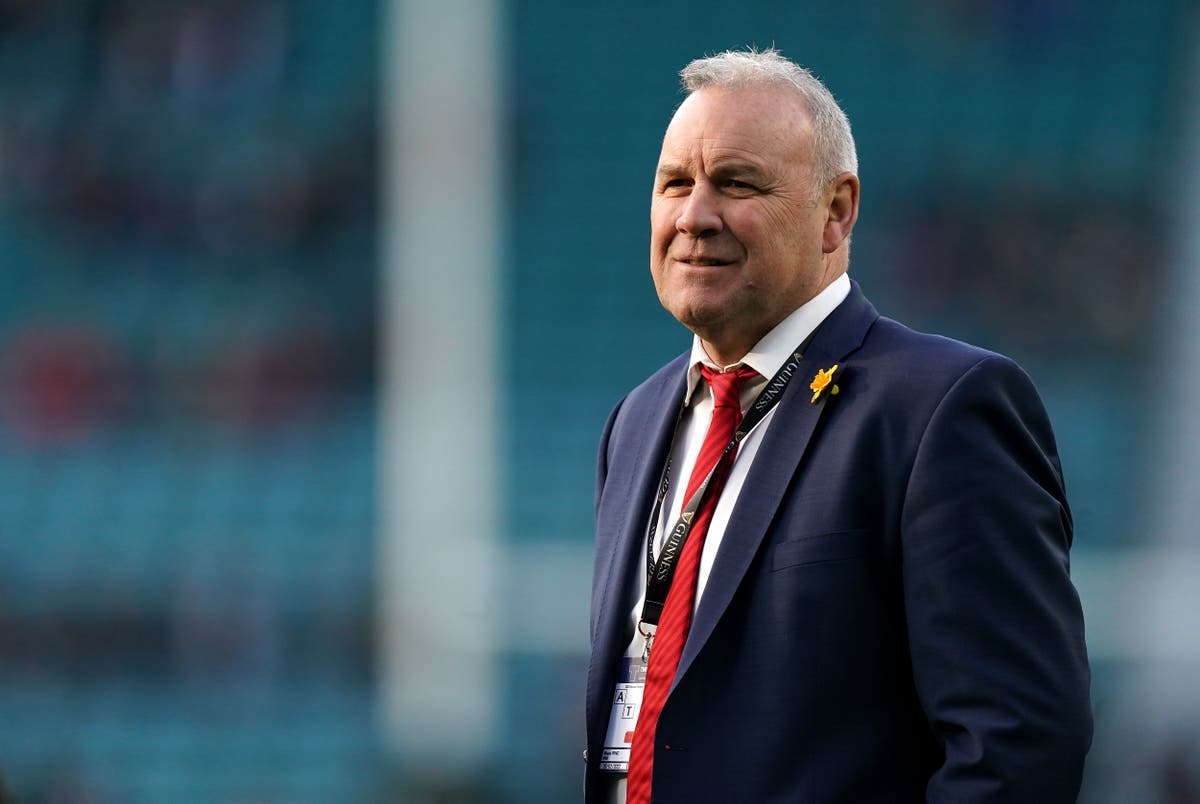 Wayne Pivac wants Wales to “focus on the good stuff” that emerged from their last Guinness Six Nations campaign as they prepare to tackle world champions South Africa.

Wales have been written off in most quarters ahead of Tests against the Springboks in Pretoria, Bloemfontein and Cape Town.

They ended the last Six Nations with a first home defeat against Italy, finishing fifth, with only the Azzurri below them.

But the 2021 Six Nations champions lost narrowly to England at Twickenham, and arguably gave eventual champions France their toughest test before going down 13-9 in Cardiff.

“If we can hold South Africa to one try, as we did against France, then we would be pretty pleased,” Wales head coach Pivac said.

“There was some good stuff that came out of that Six Nations, let’s not forget that.

“What we need to do from a team perspective is focus on the good stuff we put out there, build on it and make sure we have that on a regular basis over 80 minutes week in, week out.

“That is the challenge for us. We know how well we can play when we put it together.

“We’ve got to make sure we do that from the first minute to the 80th to stand a chance in these Test matches. It is something we are talking about.

“Not only do we have to be prepared physically, but mentally as well. The right mindset to be able to stick to task for the full 80 minutes is going to be a big challenge.”

Wales have lost all 10 Tests against the Springboks in South Africa, which contrasts starkly with their recent home record in the fixture.

But Wales will also be fully aware of South Africa’s dominance in this season’s United Rugby Championship, which culminated in the Cape Town-based Stormers being crowned champions after beating the Bulls, from Pretoria.

Both teams, along with fellow South African URC sides the Lions and Sharks, produced some exhilarating attacking rugby, although Pivac does not think it will mean the Springboks moving away from their traditional power game.

“When you are the world champions playing the best teams in the world, and being successful in a plan that is working for you, it would be mad to go too far away from that.

“I don’t expect there to be too much change, but obviously we are watching what is coming out of South Africa at club level. It is exciting to watch, to be honest.

“There is a lot of ball movement and a lot of offloading with a lot of great tries being scored.

“Between now and the Rugby World Cup, what we’ve got to do is keep an eye on things because who knows what they will have in their repertoire.

“The clubs have been exciting to watch, but that doesn’t normally transfer up.”

Monkeypox is not yet a global health emergency, says WHO – National