‘We are Nationalists First,’ Says JNU VC Backs ‘Multiple Narratives’ Beyond ‘Left-hegemonic’ Ones 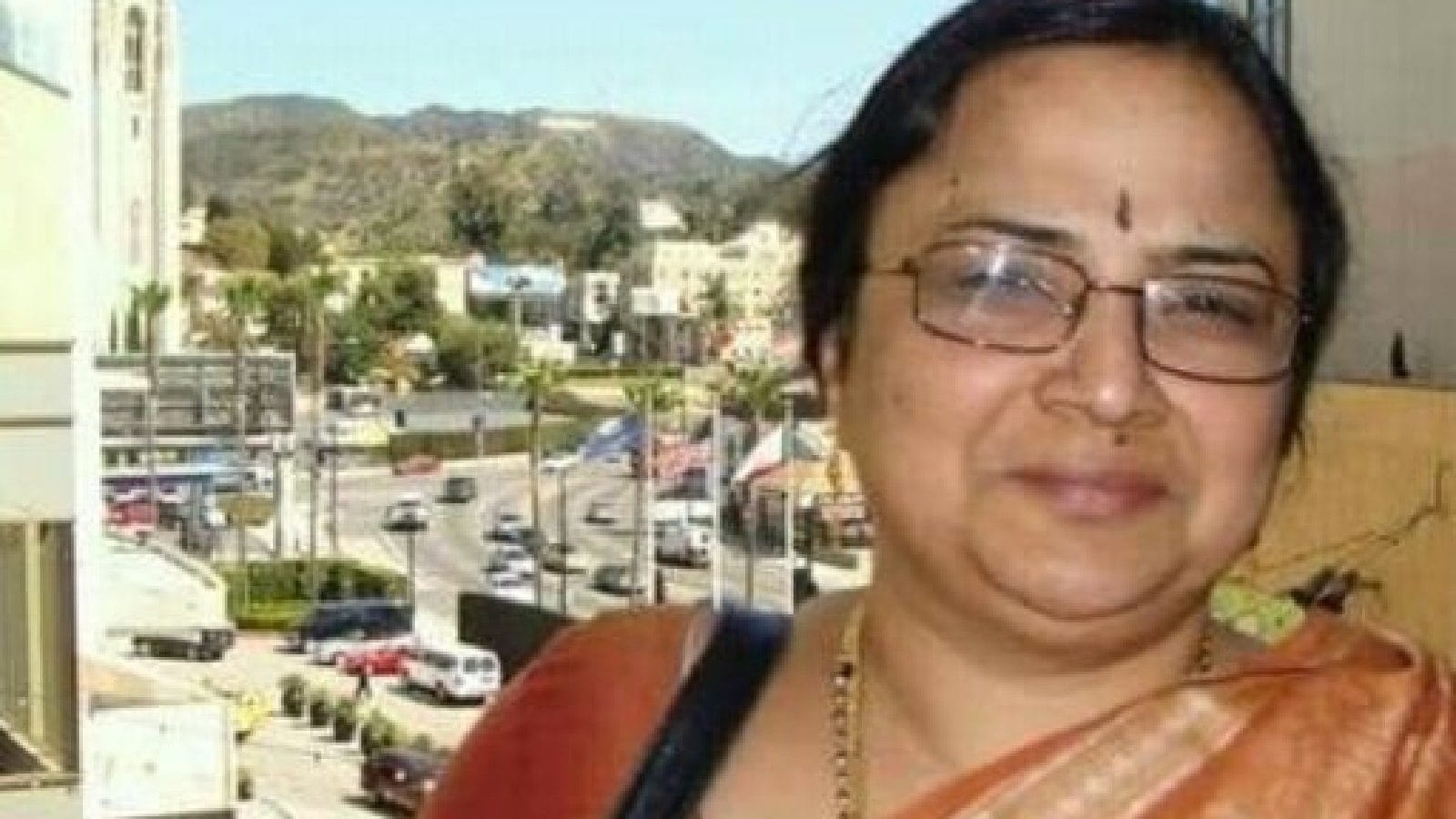 The Jawaharlal Nehru University (JNU) is as nationalist as any other university in India, said the first-ever female vice-chancellor of the central varsity which has recently witnessed a brawl between two student unions over the serving of meat in the hostel mess during Navratri.

Talking to News18 exclusively, JNU’s first alumnus to have become a VC, Santishree Dhuipudi Pandit said the recent incident was “unfortunate” where “passions took over rationale”.

“I spoke to the agitated students on both sides and promised that there is zero tolerance towards violence, and we want students to have all rituals because I believe in diversity and difference. It has to be accepted and celebrate,” the JNU VC told News18.

In video | JNU VC in an EXCLUSIVE interview with News18

“I am for diversity. I believe that there should be multiple narratives, not just the left hegemonic narrative. The left also understands that things in India are changing,” said the vice-chancellor.

“There might be a few who may not agree with me but as a VC I can promise that not only there is space for the left but also there is also space for other narratives. JNU is one of the greatest institutions that modern India has built and we want to move ahead from this with continuity and change because we have to change with the contemporary times. We are universal but we are nationalists first,” she said.

We are universal but we are nationalists first… Left also understands that the things are changing.

“Students are here to study and are committed to academics, there is always a fringe. JNU gets a lot of attention more than other universities,” she said.

The VC added that “JNU is a secular institution and everyone here is a JNUite first and the other identities come in later.” While saying that violence of any kind is not accepted at the JNU campus, she also added that students too do not want violence.

“JNU is as nationalistic as any other university.  We are free and diverse. JNU is a battleground for ideas,” said the VC. “Most of the students think that freedom has very little responsibility because in JNU you can get anything and you don’t get into trouble because we allow student activism, it is a part of our academic atmosphere, but when they break the boundaries, then it creates problems,” added the VC.

Most of the students think that freedom has very little responsibility because in JNU you can get anything and you don’t get into trouble because we allow student activism, it is a part of our academic atmosphere, but when they break the boundaries, then it creates problems

The newly appointed VC said that it was her commitment that JNU should be known for its academic excellence and being home to some of the best minds in the country. She also assured that no such incident will take place in JNU again.

“Most of the faculty are my contemporaries, so they are very understanding. Yes, we may have disagreements but there are very civilized dialogues with them and they have been extremely cooperative. Senior (student) leaders are also very sensible and I am sure that any such incident will not happen again. This is my commitment because I am here more like an academic, I am here to prove that JNU is one of the best institutions,” she said.

90% of students have come here to study and they have a sense of accountability. They understand that any such incident is a blemish on university and will affect their careers too. we need to look into how we can put up different measures where passions do not cross boundaries and end up in violence, said the VC.

She said, “Nobody is a problem, all of us are part of the solution”. She said that the varsity was undergoing a period of transition like the rest of the country.

Stating that JNU follows a democratized system, the VC informed that the issues related to mess are not administered by the JNU administration, and in fact are students-run and decentralized. Stating that all hostels have the same menu but the brawl took place programme in only one of the hostel messes.

Tofane is in a club which includes only Winx, Verry Elleegant and Black Caviar over the past decade. So why is she so criminally underrated?