Wesley Snipes Adds Comic Creator to His Resume with The Exiled 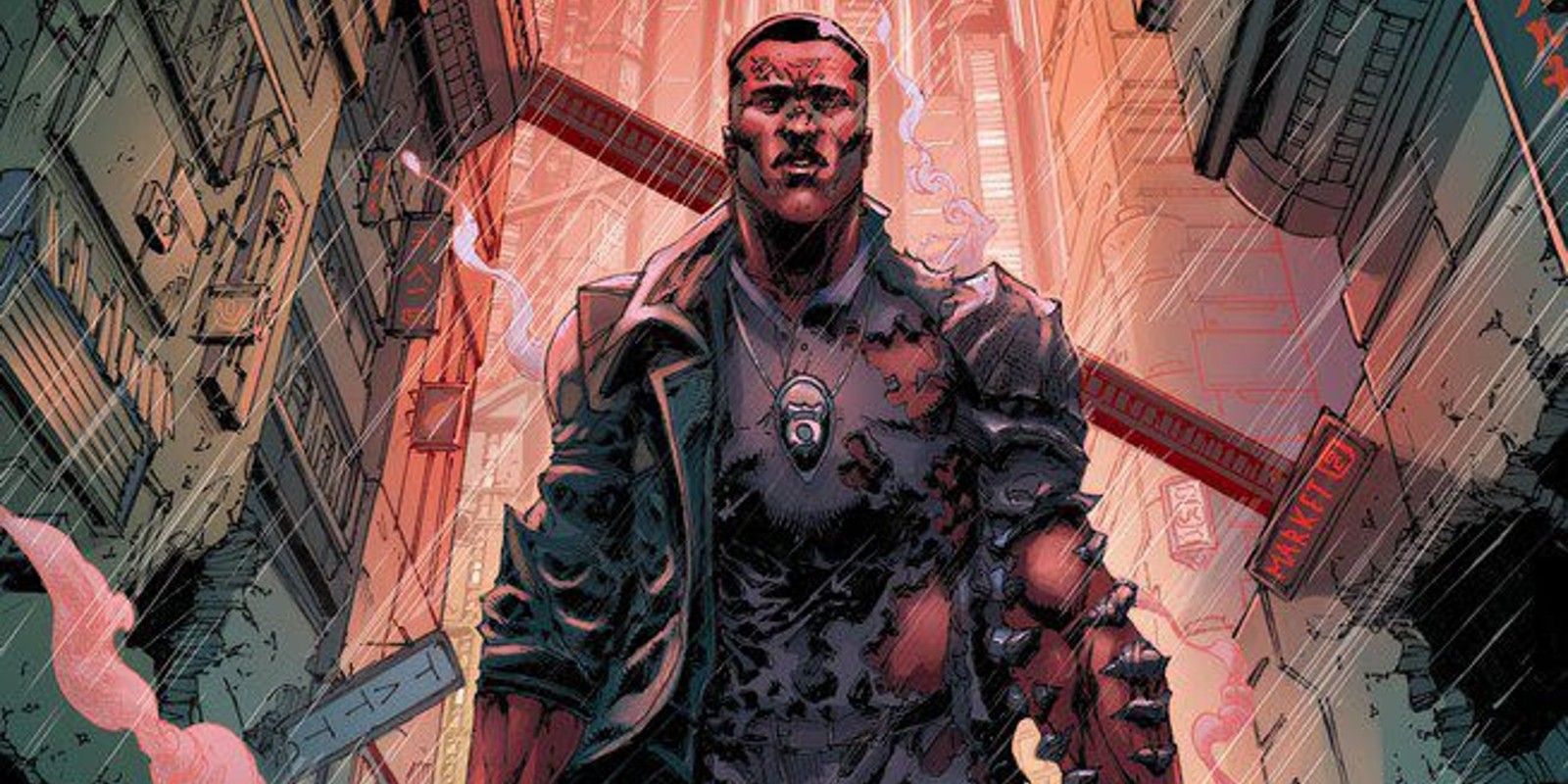 Wesley Snipes is returning to the art form of comic books in a big way with The Exiled, a post-apocalyptic noir graphic novel that will soon seek funding on Kickstarter.

The 150-page story, which launches on Kickstarter June 21, is adapted from a script that the former Blade star created alongside Adam Lawson (Kids & Monsters, The Kill Journal) and Keith Arem, president of content creation company PCB Productions.

RELATED: How Will Fatherhood Change Blade?

A joint project between PCB Productions, Lawson’s Gifted Rebels media publishing company and Snipes’ Maandi House Studios, The Exiled stars Niles “Roach” Washington, a detective living in a world still grappling with the effects of a terrible gas attack. Roach finds himself chasing a mysterious serial killer who rips the spines from his victims with a set of tools over 5,000 years old. As his mission goes on, the detective finds himself fighting against a host of enemies from all sides.

The Exiled is illustrated by Gabriel “Eskivo” Santos (Knightwraith, The Regulators) and colored by Valentina Bianconi (Seven Swords, Two Moons). The book’s artwork features an interactive element, and hidden throughout the panels are codes that open up access to digital collectibles and events for eagle-eyed readers. “Comics let you explore big worlds. Since Blade, I have been attracted to origin stories and developing characters,” Snipes said of the project. “Now, I get to build ‘Roach’ as a character from the ground up and I dig that.”

RELATED: DC vs. Vampires Turns Damien Wayne into their Version of Blade

Arem, who previously worked with Snipes on a video game adaptation of the 1993 science fiction film Demolition Man, said that he was extremely excited to once again collaborate on a new project. “I’m thrilled to work with Wesley again. He is a fantastic creative partner, and Adam and I love collaborating with him,” he said. “The Exiled is a dark reflection of what is happening in the world and a chance for us to explore new conspiracies and stories.”

Several tiers with multiple options for consuming the story will be available as part of The Exiled‘s Kickstarter, including a tier for a Collector’s Edition of the graphic novel and a manga-sized portable edition. Day one backers also have the chance to receive a 155-millimeter figurine of Roach that is exclusive to the campaign. “This campaign will be for the backers who want to come on the journey with us,” Lawson said. “They will get their books first and in a format no one else ever will.”

Snipes previously worked in the comic book industry on After Dark, a three-issue series published by Radical Comics in 2010.

bjp: People’s love for Modi rising as is Cong’s hatred for him, oppn party like crumbling wall: BJP