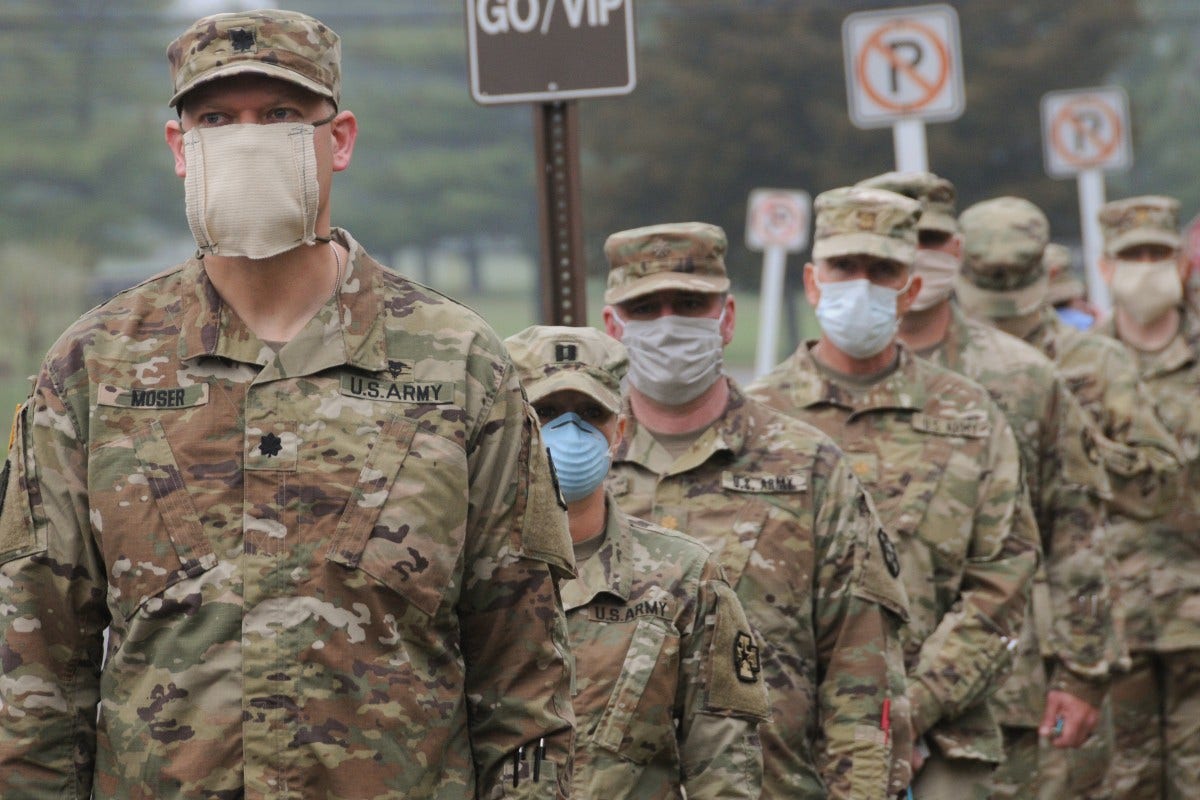 Fox News Digital exclusively obtained the documents from government watchdog group Judicial Watch, whichhad to sue the military twice under the Freedom of Information Act (FOIA) to get the information.

“Our military is under attack – from within,” Judicial Watch president Tom Fitton said in the press release. “These documents show racist, anti-American CRT propaganda is being used to try to radicalize our rising generation of Army leadership at West Point.”

Fitton told Fox News Digital that the material was obtained as part of a request for documents related to the instruction of cadets.

Judicial Watch received over 600 pages of documents from the two lawsuits that were levied after the Department of Defense (DOD) did not comply with the legally-binding requests for documents.

The documents reveal that the Army officers-in-training are receiving lessons on CRT, which included lessons on addressing “whiteness” as well as the application of CRT when answering questions.

“In order to understand racial inequality and slavery, it is first necessary to address whiteness,” one slide reads.

The slide goes on to claim that “whiteness” is “a location of structural advantage, of race privilege,” is a “standpoint or place from which white people look at themselves and the rest of society,” and refers “to a set of cultural practices that are usually unmarked and unnamed.”

“Do you think Affirmative Action creates an environment for ‘reverse discrimination?’” one question reads. “Use CRT to support your answer.”

“What is the difference between desegregation versus integration?” another question from a slide titled “Conundrums of Integration” asks. “How would you apply a tenant of CRT to this idea?”

Additionally, slides from an Army memo claim that White Americans “have primarily benefited from civil rights legislation,” that racism “is ordinary,” and that race is “socially constructed,” as well as address “Queer Theory and Policy” in another slide.

Another slide titled “By The Numbers” includes a graphic titled “Modern Day Slavery in the USA” juxtaposed with claims that Black Americans are “less likely than whites” to receive “recommended medical screening tests” or receive “a job promotion” while being more likely than White Americans to be murdered, incarcerated, or live “below the poverty line.”

U.S. Defense Secretary Lloyd Austin is the head of the DOD. His department did not respond to Fox News Digital’s request for comment regarding the documents.
(AP Photo/Danial Hakim)

Fox News Digital reached out to the DOD for comment on the documents but did not receive a response.

CRT has become an intense subject of debate in academia and the military alike, with progressives pushing for its inclusion in increasingly earlier classes.

The subject’s presence in the military has also drawn criticism from veterans, who call the academic theory incompatible with the values of the military.

Houston Keene is a politics reporter for Fox News Digital.  Story tips can be sent to [email protected] and on Twitter: @HoustonKeene