What channel is TalkTV on? How to watch Piers Morgan Uncensored on Sky, Virgin, Freeview and more 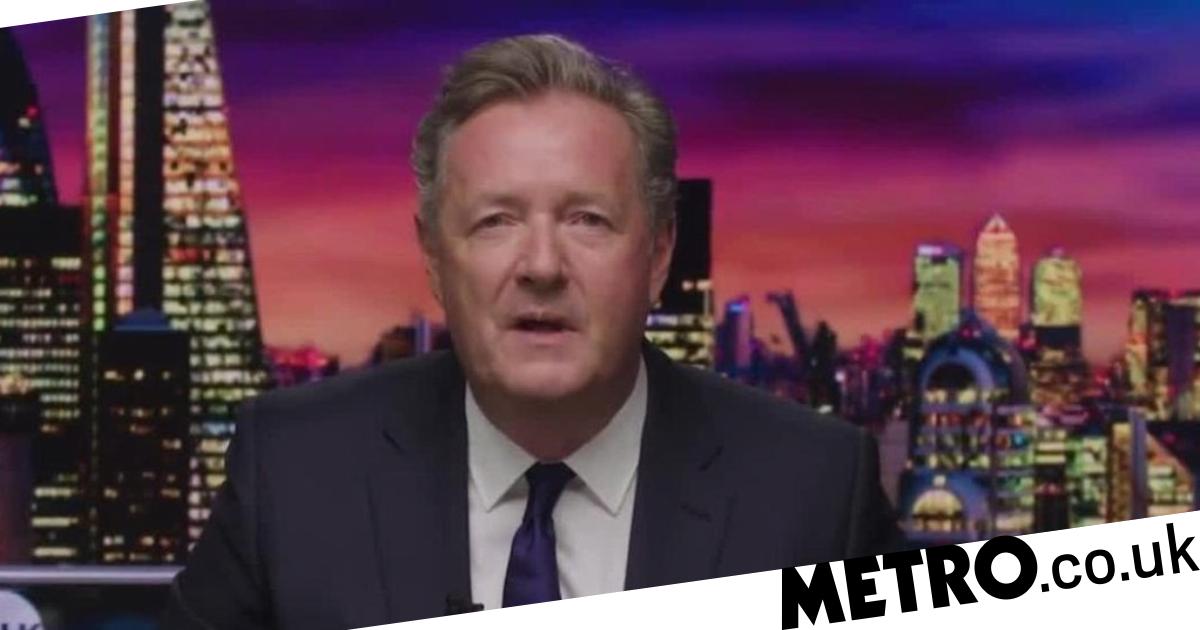 TalkTV begins broadcasting on Monday, April 25 – here’s everything you need to know about how to tune in.

TalkTV is the latest television channel to launch in the UK and is promising to shake up the current broadcasting climate.

The network will offer ‘a mix of programming from News UK’s stable of household brands’ – covering news, sports, entertainment and current affairs with a sprinkling of opinion and debate.

It’s part of NewsCorp, which is owned by Rupert Murdoch and will also air some programmes in the US and Australia.

It’ll join existing News UK brands including TalkRADIO and TalkSPORT, as well as a number of newspapers.

Here’s everything else you need to know about TalkTV ahead of the launch on Monday.

How to watch TalkTV

The channel will be available on Virgin Media, Sky, Freeview and Freesat in the UK, and the numbers to tune in on each network are below:

TalkTV will also be a part of Sky’s streaming service, Sky Glass, in the coming months.

Who will be on TalkTV?

There are some big names attached to the launch, most notably Piers Morgan – who awaits his highly-publicised live TV comeback.

Piers will front his new show titled Piers Morgan: Uncensored every weeknight, and previously shared that Donald Trump will be his first interviewee – and there will be fireworks.

News UK EVP president of broadcasting Scott Taunton previously said: ‘Piers Morgan Uncensored will be the flagship primetime show – a fearless forum for lively and intelligent debate, fronted by one of the most outspoken and popular figures in international broadcasting.

‘It will be must-see TV and everyone in the UK will be able to tune in live or on-demand, either on their television or on any personal device.’

Erron Gordon, a former editor at Good Morning Britain, is the Executive Creative Director at News UK Broadcasting and will join Piers on his programme.

Elsewhere, Sharon Osbourne, who is a close friend of Piers’, was previously confirmed to take on a show following her exit from CBS’ The Talk.

The star will host her own current affairs programme, notably also named The Talk, for an hour every weeknight, with five ‘opinionated famous faces’ joining her to chat about the news of the day.

Sharon has recently moved back to the UK with her husband Ozzy Osborne, after years of living in the US.

We’re sure there will be more faces who will join the network in due course, so viewers will have to keep an eye out for more new hires.

TalkTV launches tomorrow in the UK.


MORE : Piers Morgan slams Sharon Osbourne’s ‘disgusting’ axing from The Talk for ‘having an opinion’