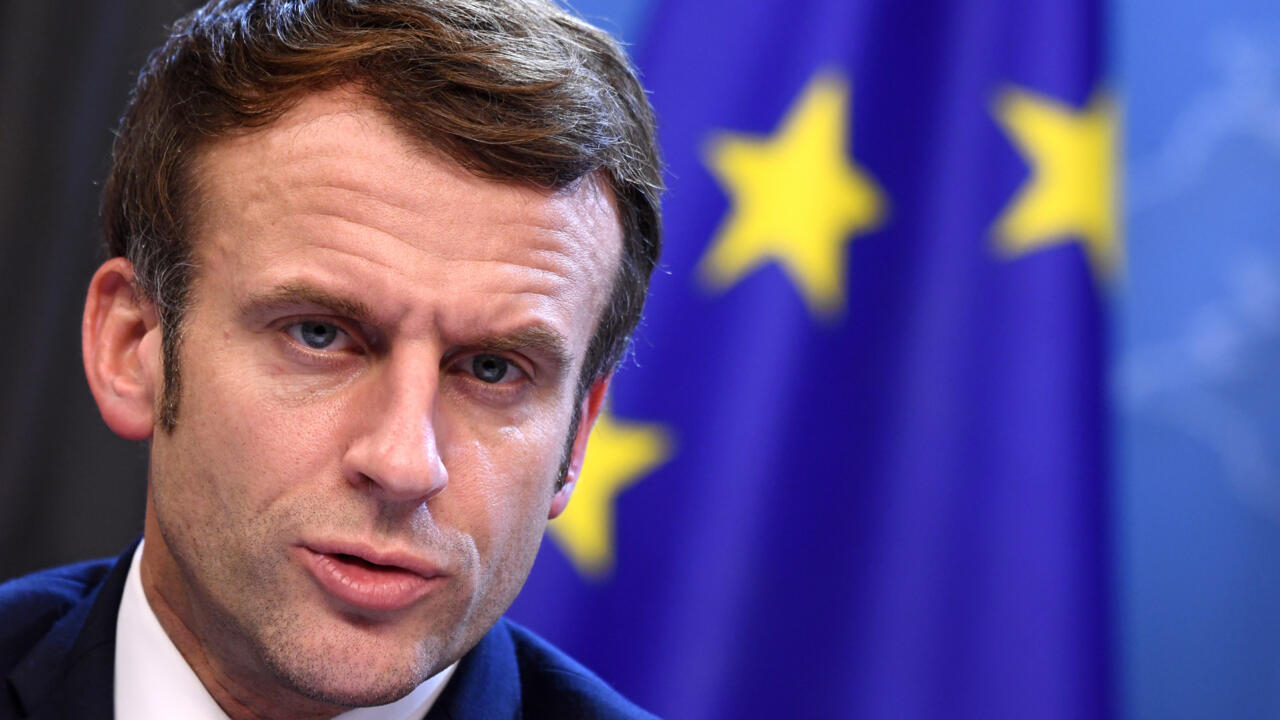 EU leaders holding a summit Thursday started discussing, with a mix of interest and scepticism, the idea of a “European Political Community” put forward by French President Emmanuel Macron.

What is the idea?

Macron suggested the European Political Community proposal to the European Parliament on May 9, as the chamber debated Ukraine’s ambition to become a candidate to one day join the EU.

He mooted it as a broad but “lean” decision-making structure for political dialogue and cooperation on matters of common interest for European nations—both ones in the EU and outside it.

It was not to replace EU policies and instruments, he said. Rather it would establish regular meetings on key topics “to stabilise the European continent,” Macron said on a recent Moldova trip.

What countries could participate?

It would include countries wanting to join the EU, such as Ukraine, Moldova, Georgia and Western Balkans states. But also those happy to be outside it, such as Switzerland and Norway, and perhaps even former member Britain.

There is a question mark over Turkey, a longtime EU aspirant that sits alongside many European countries in NATO, which has expressed interest in the idea. But Macron has insisted the forum would only be for countries that share the EU’s “democratic values”.

How has it been received?

Reactions to the proposal range from interest to wariness, some tinged with scepticism. But the general response has been wanting to hear more before judgement is passed.

North Macedonia’s Prime Minister Dimitar Kovacevski, in Brussels Thursday for an earlier EU-Western Balkans summit, hailed the initiative but said it “should not and must not be a substitute for full European Union membership”.

Ukraine was among the more reserved, fearing that it could be a gambit to keep its EU candidacy bid in limbo indefinitely, before being reassured by the 27 European Union countries that that was not the case.

Britain, which six years ago turned its relations with the EU on their head with its Brexit referendum, was unsurprisingly cool on the idea.

UK Foreign Minister Liz Truss has parked her preferences on other forums, such as the G7 and NATO, where she feels her country has a stronger role.

French officials, however, say they still hold out hope that Britain might see the value of being part of a European Political Community.

Some EU countries are reflexively cautious about ideas bandied about by France, the bloc’s heavyweight power alongside Germany. Others believe the initiative ill-defined, or wonder how disparate countries can get together in this format.

But many acknowledge that some sort of forum where European nations can get together to discuss issues confronting all of them could be worthwhile.

Germany and others stress it should not overlap the work of the Organisation for Security and Cooperation in Europe, currently sidelined because of Russia’s war in Ukraine, and the pan-continental Council of Europe, the human rights body that sits in Strasbourg.

Macron’s Elysee Palace was upbeat, with one official saying that the idea was “being welcomed more and more positively”.

Thursday’s summit discussion on the idea is described as a “brainstorming” session that would kick off debate stretching into the European summer.

It will be looked at “step by step,” the French presidency said, with the aim of an inaugural meeting happening sometime in the latter half of this year.

Student stunned after giving birth to surprise baby on the toilet