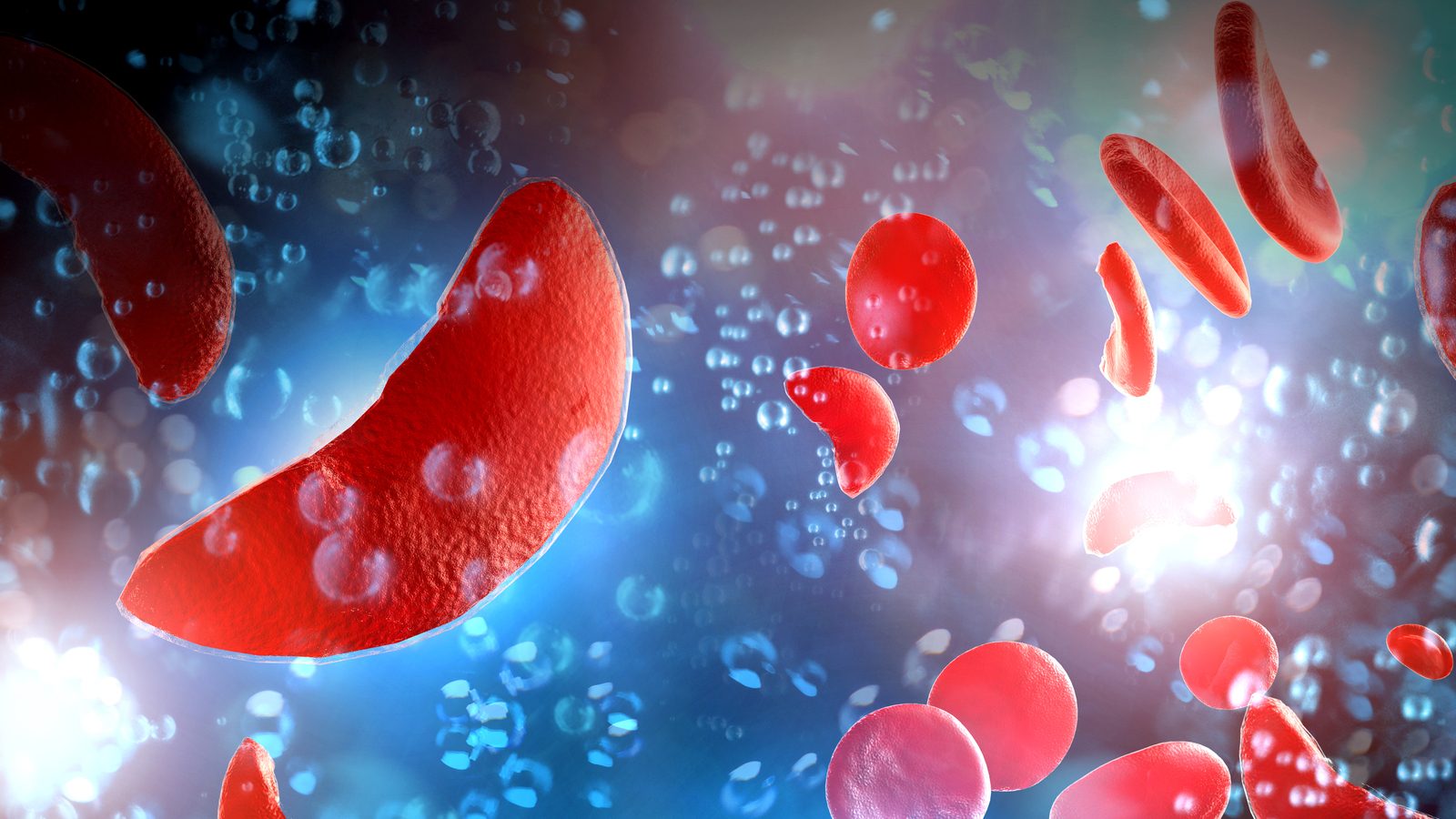 WORLD SICKLE CELL DAY 2022: World Sickle Cell Awareness Day is an international awareness event that is celebrated on June 19 annually to enlighten the public about sickle cell disease and its treatments. The event also addresses the difficulties faced by patients, their families and caregivers.

Sickle Cell disease is a type of anaemia where the red blood cells deform into crescent moon shapes due to an inherited genetic abnormality inherited from both parents. The patient suffers from poor oxygen levels as the abnormal red blood cells (RBCs) block blood flow due to their rigid and sticky nature. Anaemia occurs as a consequence because of the reduced lifespan of the RBCs.

In Sickle Beta-Plus Thalassemia, the beta-globin gene is affected and beta-protein production is compromised, shrinking the red blood cells. Beta-zero thalassemia is more severe and the chances of recovery are low.

The symptoms of sickle cell disease include anaemia, persistent lack of energy, irritability in infants, kidney problems, urinary tract infection, inflammation of the hands and feet, pain in limbs, back, recurrent infections and jaundice. Chest pain, cough, pneumonia, enlargement of the spleen and bacterial sepsis may occur as well.

The disease is diagnosed through blood tests and analysis via protein electrophoresis or high-performance liquid chromatography. Treatment is done through intravenous fluids and blood transfusions, to rejuvenate the RBCs.

The patient is supplied with oxygen artificially to improve blood-oxygen levels and antibiotics are provided to combat infections. Vaccines are also given to improve immunity, while bone marrow transplants are done on children below 16 years of age with severe symptoms.

LGBT+ History Month in London: 8 events in the capital in February 2023

Eating Out restaurant review: The Corner Dairy in Doubleview is a suburban bar with…