What is the pulling man game on TikTok? 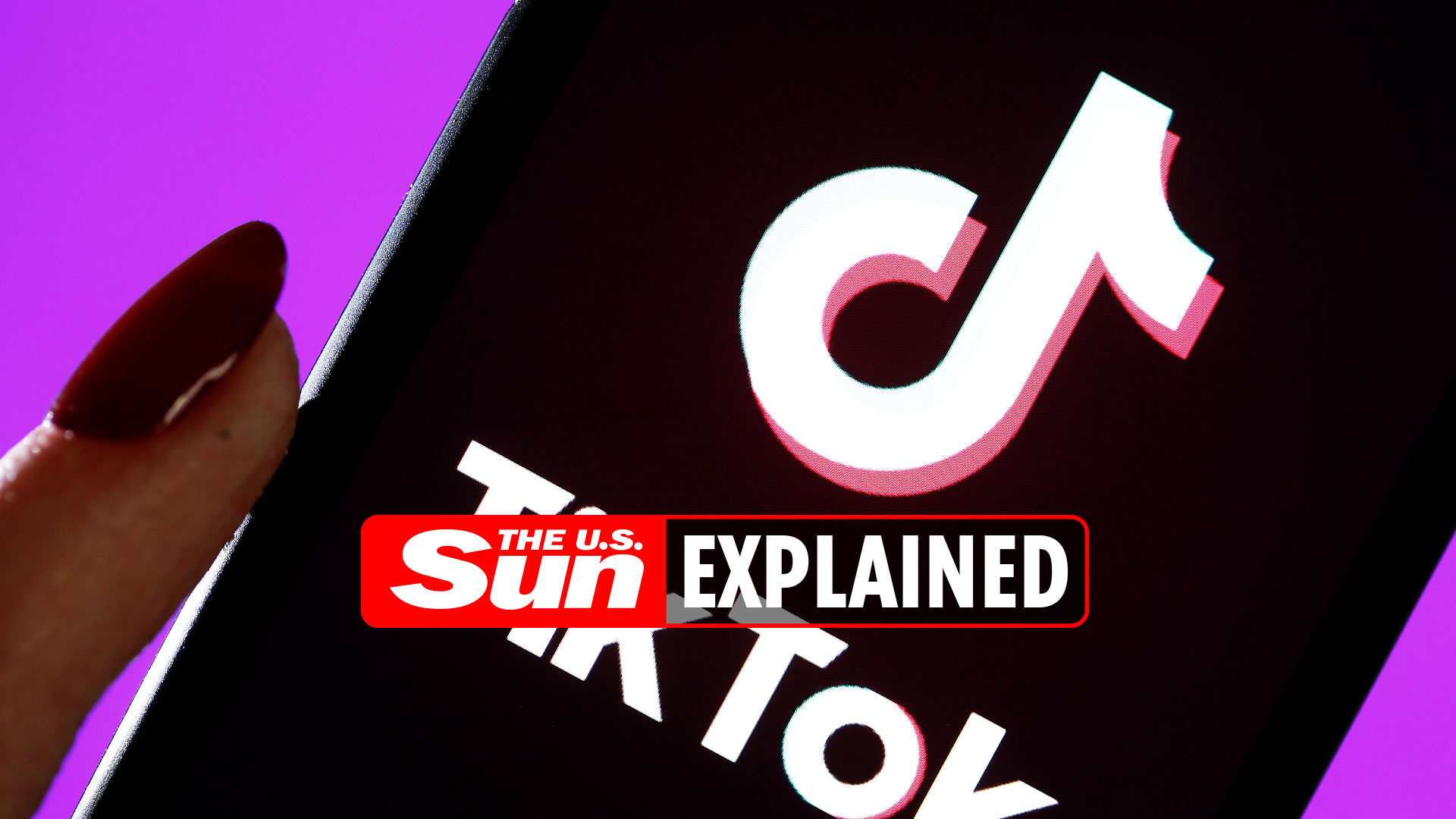 THE PULLING man game has gone viral on TikTok among couples old and young alike.

The trend started with the intention to discern who was the dominant personality in the relationship.

What is the pulling man game?

The TikTok trend, the pulling man game, went viral for the app describing which person in the relationship is the dominant one.

According to the game, it tests based on body language and the way the couple stands or sits next to each other.

TikTok claims to accurately depict the basis of the relationship based on what is called the green line test.

Based on how the individuals stand, whether they stand straight next to each other, or the way they lean into one another will provide the results. 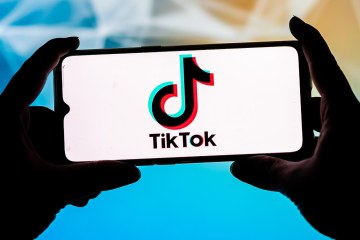 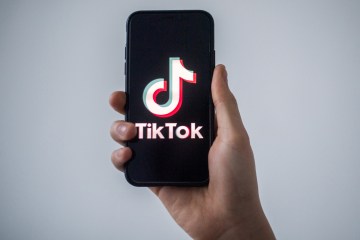 Individuals have not only started using the game for their own relationships but have expanded to use the green line test on celebrities.

Among the most popular are photos of Amber Heard and Johnny Depp, Blake Lively and Ryan Reynolds, and Kim Kardashian and Pete Davidson.

How does the game work?

The pulling man game works by using the green line test to discern a couple’s position to each other.

It works on the premise that nonverbal communication says more about a relationship than the things said out loud.

Its basis suggests the person standing upright controls the relationship while the person leaning in is defined as weaker and more vulnerable.

Does the test actually work?

Body language specialists argue that the green line test does not work and should not be taken as the final ruling on the relationship.

“It’s a mistake if you’re judging the health of your relationship based on your partner ‘leaning in’ towards you in a photo,” body language expert, Blanca Cobb, told Newsweek.

She said other factors should be considered including the way the individuals are positioning their feet, holding their hands, and their facial expressions.

“It’s not about power and control. It’s about affection and emotional feelings. When you really like a person your body tends to gravitate towards that person. You want to be close to them.

“It has nothing to do with power or who is in charge.”

12 genius luggage products will change the way you pack

They once booed Santa Claus but Philadelphia Eagles fans now…