What is the Zika virus and how does it spread? Symptoms, travel advice and treatment 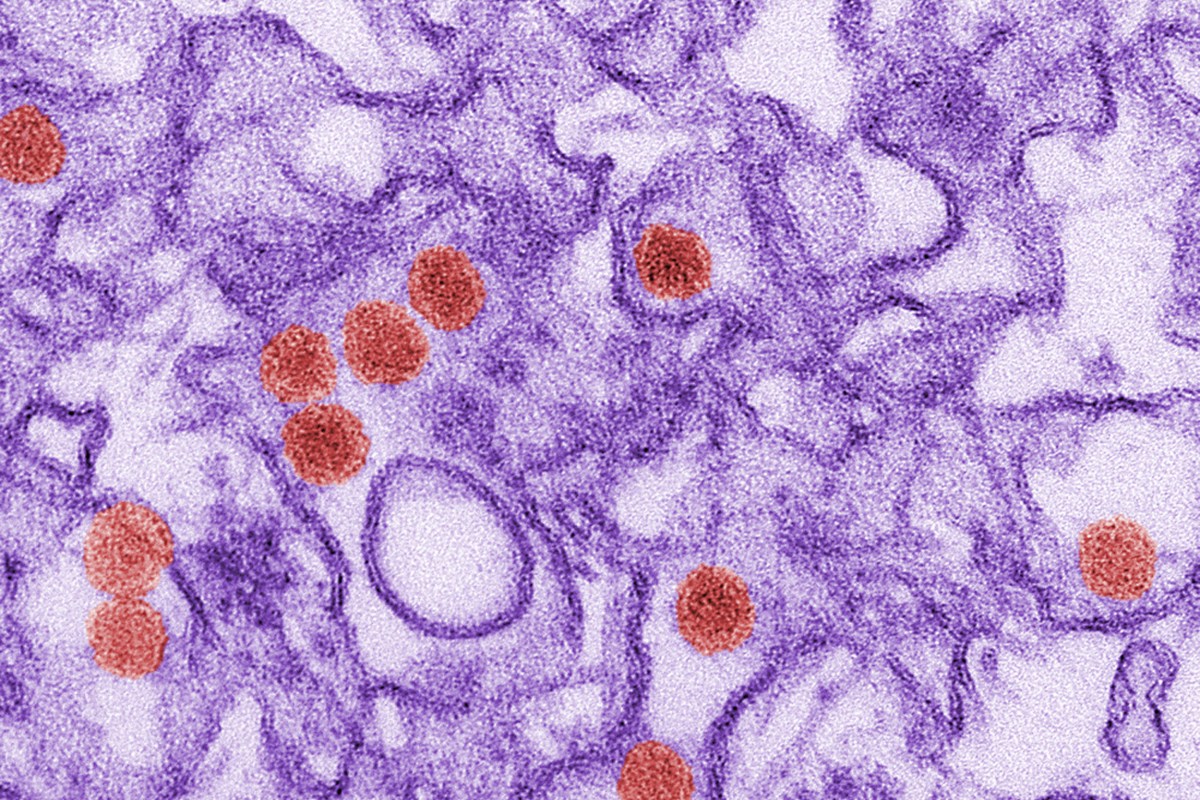 THE spread of the Zika virus caused a global medical emergencies in 2015 and 2016.

An outbreak began in Brazil, although the first cases were seen in Africa in 1947.

The number of cases have dropped dramatically since then, but the virus still poses a “significant” long-term problem according to the World Health Organisation.

Recent warnings have come over fears the virus could easily mutate and spawn new variants.

Scientists in the US have warned the world should be keeping a close eye out for this.

If variants emerged and spread it could cause a problem, even in countries with prior immunity from earlier outbreaks, they warned.

The virus is named after the Zika Forest in Uganda – the first place it was detected.

The first human noted to be infected with Zika was in 1952, but it was over 60 years later, early in 2015 in Brazil that the virus really began to threaten public health.

The virus generally only causes a very mild infection, with only one-fifth of infected people actually becoming noticeably ill as a result of the disease.

But the real danger is for those with weakened immune systems, and pregnant women as it can be passed on from mother to baby.

Zika has been connected to the neurological condition Guillain-Barré syndrome, which can cause paralysis.

It has also linked to the microcephaly birth defect in babies, which causes them to be born with abnormally small heads.

Doctors have begin to develop a vaccine to protect against the Zika virus.

How is Zika spread?

Zika is mostly spread by the bites of infected Aedes species mosquitoes, which bite during the day and night.

However, it can also be transmitted sexually with the virus able to stay in an infected male’s semen for months.

Most worryingly, it can be passed on from mothers to babies in the womb – which leads to babies being born with severe birth defects.

Wearing insect repellent, wearing long-sleeved shirts and trousers and avoiding stagnant water can all help limit your risk of being bitten.

People have also been warned not to travel to areas known to have high rates of Zika.

While there is no vaccine at the moment, the best way to protect against it is to prevent getting bitten.

What are the symptoms of Zika?

While Zika does not necessarily impact all those who carry the virus, these are the kinds of symptoms that sufferers can experience:

Babies can also be born with severe birth defects from the virus.

Currently, there is no specific treatment for Zika – although scientists are working on a vaccine.

People have also been warned to seek urgent advice to help rule out a malaria diagnosis if they start to feel unwell.

Elon Musk’s Neuralink has been ‘mutilating and killing monkeys’

Covid ‘may have leaked out of Wuhan lab’, top Government adviser Sir John…

House Republicans gear up to investigate NIH about COVID-19…