What is time-tracking? The benefits, and how to try it yourself 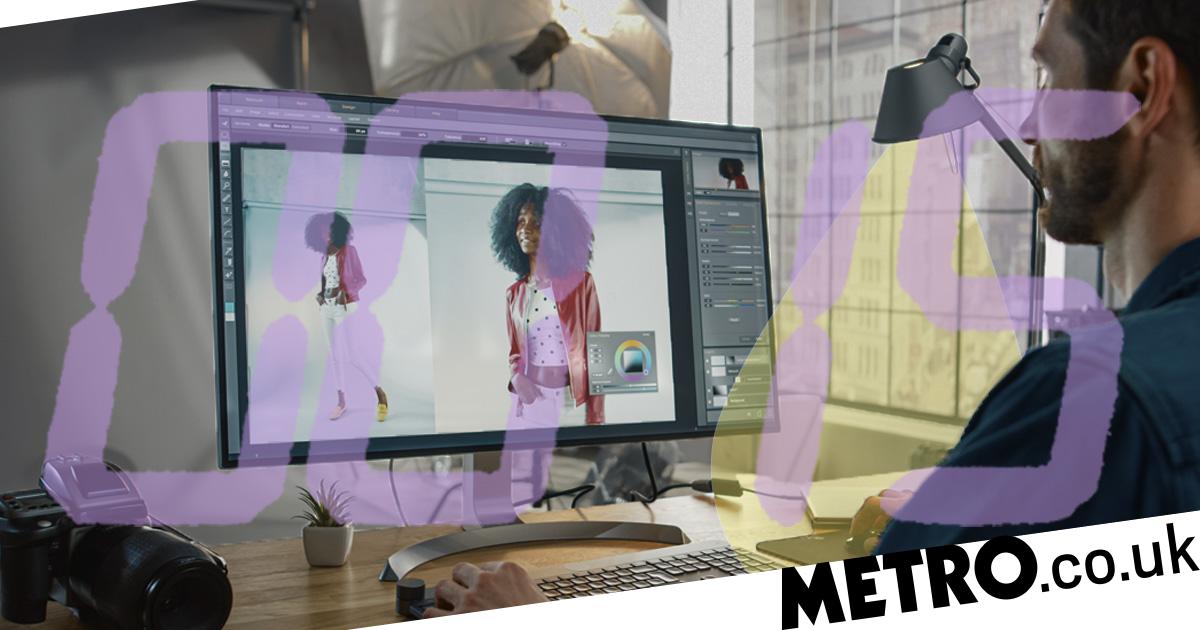 As I sit here typing this, I’ve got a second tab open. Sure, that’s not exactly unusual, but this tab is different to the others – it’s a time-tracker.

Whirring silently away in the background it ticks up steadily for every second I spend working on a project.

So far, collating my research and typing this introduction has taken me 31 minutes and 58 seconds – but if I’m honest, the numbers barely register when I’m actually working.

Over the past few years, time-tracking has got a bad rep, seen solely as the preserve of overbearing employers and law firms that want to track your loo breaks. For me though, it’s been the exact opposite – time-tracking has helped me to know my limits, turn down bad opportunities, and even redefine what I view as work.

I’m not quite sure what spurred me to try time-tracking back on that fateful day of July 7, 2019, but unlike every organisation or productivity hack I’ve ever tried, it stuck.

To date, I’ve tracked almost 3,500 hours of solid work, each categorised and with a description.

How does time-tracking work?

‘Time-tracking is a great tool to monitor personal productivity,’ agrees Ebony Montague, the founder of HR Said That, which offers HR advice to small businesses.

It’s especially useful, she says, for people working from home, or those who are self-employed.

Time-tracking exactly what it says on the tin. You pop a timer on when you start a task and keep it on until you take a break. At its simplest all you need is a watch, a pen, and a notepad, but using apps will also help you to categorise what you spend your time on, helping you to zoom out to the bigger picture.

There are a whole range of free tools available – I use a programme called Clockify, which works on both your browser and your app. Other time-tracking fans I spoke to mentioned Toggl, while Ebony points to programmes such as Motion and Airtable, which also work well for people who want to combine time-tracking with the art of time blocking.

What are the benefits of time-tracking?

For me, time-tracking works on multiple levels. My timer can only time track one task at a time, because really, that’s all we can focus on. Our brains aren’t really good doing two tasks at once, in reality, we’re just quickly switching between the two – which is often hideously inefficient.

Putting a timer on forces me to focus on the task in hand – or stop the timer and accept I need to readjust my priorities and switch it up. But the real benefits of time-tracking come much later, once you’ve settled into the habit and have cold hard data to play with.

Myke Hurley is one of the co-hosts of Cortex, a podcast about working lives, and has an intricate system of time-tracking everything from recording his podcast (465 hours last year) to home management (just four hours and 17 minutes).

Every year, he and his co-host CGP Grey run through a comparison of the 3,000 odd hours he’s worked over the past two years.

‘I look at it and say where do I want to be next time?’ Mike explains to listeners.

By focusing in granular detail on his hours, he’s able to ‘paint a picture’ of where he’d like to be – he lists both a top level target of working less, as well as pinpointing specific areas of work to scale down.

But you don’t need to gather years of data to feel the difference from time-tracking. For Winnie Tang, a career pivot coach and business strategist, time-tracking allowed her to quickly work out her most productive times of day.

‘I finally abandoned the idea that the best time to write is first thing in the morning – the common advice out there,’ she tells Metro.co.uk. Winnie could clearly see she was ‘losing a lot of time fiddling around’ and was instead more productive from mid-morning. As a result, she was able to finish writing an e-book in just three days.

‘Sometimes a task can seem much bigger in my head,’ she explains. ‘It makes it easier to [just do it] if you have cold hard data that shows the email you’ve been worrying about for two hours will only take about six minutes to write and send.’

Common time-tracking pitfalls and how to avoid them

Much like any other productivity hack, time-tracking requires a bit of effort and thought to get started.

Cath Shuttlewood, a freelance PR, found herself struggling to remember to click stop on online timers, so switched to an old-fashioned pen and paper.

‘Find a system that works for you,’ she urges. ‘And the best tip I can give is to be honest about how you actually spend your time.

‘You’re not going to be able to hold account every minute of the working day and some days you’ll surprise – or horrify – yourself at how little you’ve done.

‘But as long as you’ve been as accurate as possible though, there’s always something to be learnt.’

Myke also recommends accepting you’ll never be able to time-track everything – it’s almost impossible to account for the time you spend bouncing thoughts around in your mind, or chatting stuff over with a colleague and a cuppa.

His system, much like mine, is perhaps better defined as intentional hours. ‘All that unintentional time you might have in your work day, I don’t log that,’ he notes. This means he typically logs about five hours of work a day, ‘because I’m a human’.

He also recommends constantly refining your categories – often we end up going too broad, meaning we don’t have a meaningful picture of what we’ve been working on. Generally, if you’re spending more than 100 hours a year on something, it’s probably worth creating a subcategory for that.

There’s also a big difference between using time-tracking for your own means and having it forced upon you by management – the latter is something Ebony says can ‘harbour distrust’ as well as lead to burnout and overworking.

But, used individually, time-tracking can be a hugely powerful tool, and over the past three years has changed how I view and define my work. I now know exactly how long it takes me to complete regular tasks, which means I can make more realistic plans for my work days and confidently say no to things that don’t fit in.

Time-tracking has taught me what we all knew in the first place – that eight hours at a desk definitely doesn’t mean eight hours of productivity.

I now know the difference between what actually is a slog and what just feels like one – and with the data behind me, I feel empowered to actually take that walk or go for a nap. Sure, these might feel like things we should already know, but it’s amazing how the data makes it happen.

Oh, and since you’re asking, I’m clocking off this timer after three hours and 29 minutes.


MORE : Does the ‘eat the frog’ productivity technique really work? Could it even change your life? I tried it out


MORE : How to tackle ‘wasted-time worry’ – and why we need to


MORE : How to free yourself from productivity guilt

Seven places to learn about LGBTQ+ history in the UK

Beyond Dry Jan: Getting the most out of a low-alcohol lifestyle long-term