What Makes Darth Vader the Greatest Villain of All Time? 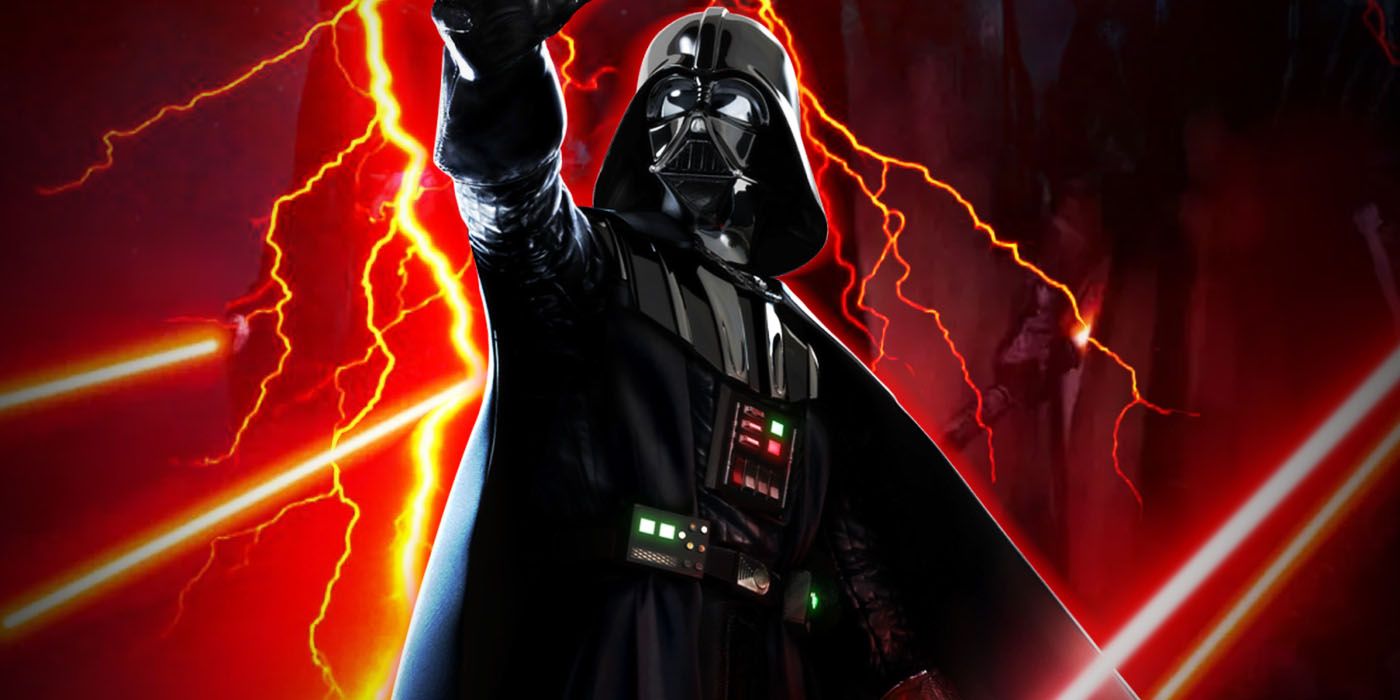 Since the release of the first Star Wars movie in the ’70s, there has been a massive cult following and obsession revolving around Darth Vader. Psychology has shown that villains naturally repel people. However, Darth Vader is one character that challenges this rule. It’s safe to say that there’s no other villain who remotely had the same cultural impact as Vader. But what makes Darth Vader so appealing? The answer behind fans’ cross-decade obsession is more complicated than anyone would think.

Even with the black suit, James Earl Jones’s voice and scary iron lung effect, Darth Vader wasn’t the most powerful or the most intimidating villain in the Original Trilogy. In a 2005 interview with George Lucas, one Rolling Stone reporter accurately described Darth Vader’s role in the Sith Empire, saying, “He’s not Satan, he just goes down to the corner and gets Satan’s cigarettes.” The portrayal of Emperor Palpatine, on many levels, was much more fitting to be an evil identity than Darth Vader. However, Palpatine would still be a side character compared to Vader. What truly made Darth Vader the best villain was the fact that even though he has done horrible things, audiences wouldn’t perceive him as a villain. As Lucas pointed out, Darth Vader was essentially a broken man in a shell. Tragedy defined his story, not villainy.

RELATED: Obi-Wan Kenobi: Luke Was on Tatooine Because Anakin Was Presumed DeadIt

The Prequel Trilogy provided the other half of the story and enforced the tragic nature of Darth Vader. Audiences got to know Anakin Skywalker, a slave boy with massive talent and unlimited potential who was believed to be the Chosen One. Anakin left Tatooine and his mother to become a Jedi. Because of his caring nature and guilt for not being able to save his mother, he struggled deeply with the fear of losing her. Other than this relatable issue of his, the Prequel Trilogy explored his brave and heroic journey as a Jedi.

Unfortunately, Anakin’s abandonment issue eventually consumed him and clouded his judgment. He was a man who got caught in a bad situation and made a wrong turn in life — a choice that, at the time, he believed to be the only method to save his wife and children, which eventually made his worst fear come true.

RELATED: Could Anakin Skywalker Have Simply Left the Jedi Order in Star Wars?

The portrayal of Darth Vader wasn’t about empowerment. Physically, he was severely deformed and relied on a machine to breathe. Psychologically, he has lost everything he truly cared about and was barely existing. The dark side didn’t suit him the way it served Emperor Palpatine. He wasn’t a leader like his Sith Master, and his existence was only to serve what Palpatine ordered him to do. In Return of the Jedi, he eventually redeemed himself by saving his son Luke with his life, which put a heroic ending to the story of Anakin Skywalker.

Darth Vader allowed audiences to explore their dark side safely. His character was relatable enough to adolescents’ growing pain and rebellious phase but not enough to outshine its fictional nature. His journey of becoming who he was as a person, not according to others’ expectations, also resonated with audiences, making him the best villain of all time.

The entire Star Wars franchise is available to stream on Disney+.