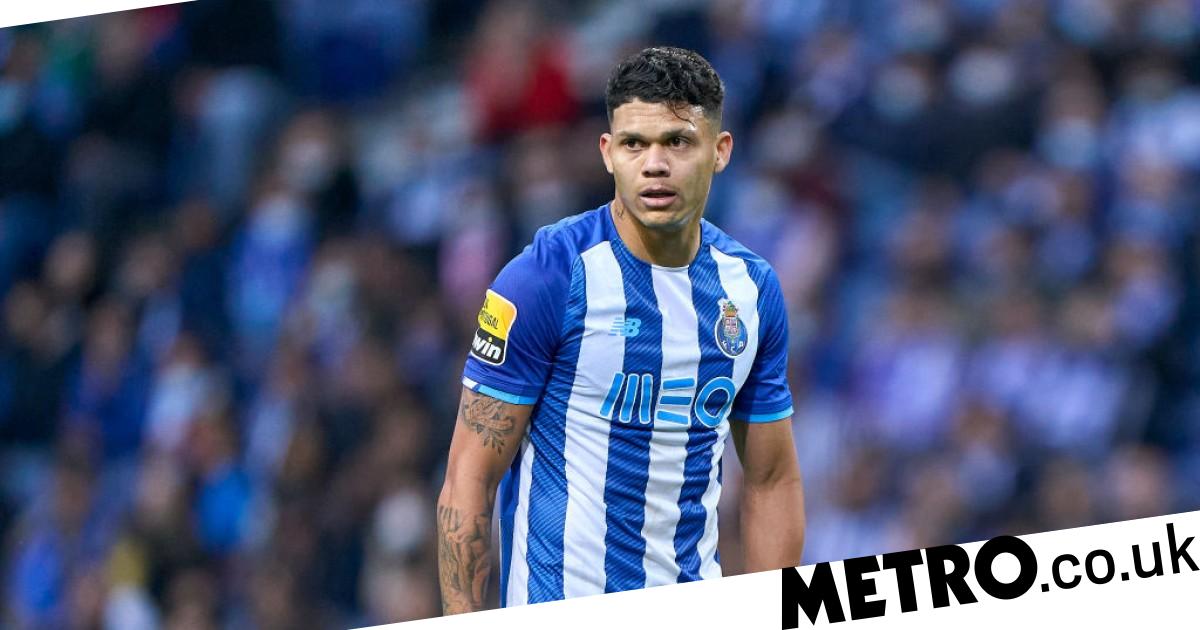 Manchester United target Evanilson has indicated he would prefer to remain at Porto for at least one more season to further his development.

After missing out on both Erling Haaland and Darwin Nunez who joined Manchester City and Liverpool respectively, United have now shifted focus to Evanilson with Erik ten Hag eager to sign a new centre forward.

Reports in Portugal claim United have already seen a bid of £51.5million for the 22-year-old rejected with Porto looking for a fee of £60m up front.

Evanilson scored 21 goals in 46 appearances for Porto last term, his second full season with the club.

While the Brazilian has indicated he would like to join a team in the Premier League one day, he suggests he still needs to ‘evolve’ and believes Porto is the best place to do that for the time being.

‘I have a lot to evolve. But that’s what I work for. If any big team comes… I will try to do my best at FC Porto. I will work hard to be prepared to the fullest.’

The deal to take Evanilson to Old Trafford is being driven by super-agent Jorge Mendes. But even if United are willing to meet the asking price, Porto are only willing to let one more of their players leave this summer.

Fabio Vieira is set to join Arsenal while Paris Sain-Germain are interested in signing midfielder Vitinha.

PSG are believed to be ready to pay Vitinha’s €40m (£34m) release clause and have already agreed personal terms, but if that move does not transpire then Porto will give the greenlight for United to sign Evanilson for £60m.


MORE : Why Manchester United were left ‘unconvinced’ after initial talks with Benfica over Darwin Nunez transfer

5 things to do when visiting Sandwich