What sportsbooks are projecting for Celtics-Bucks Game 7 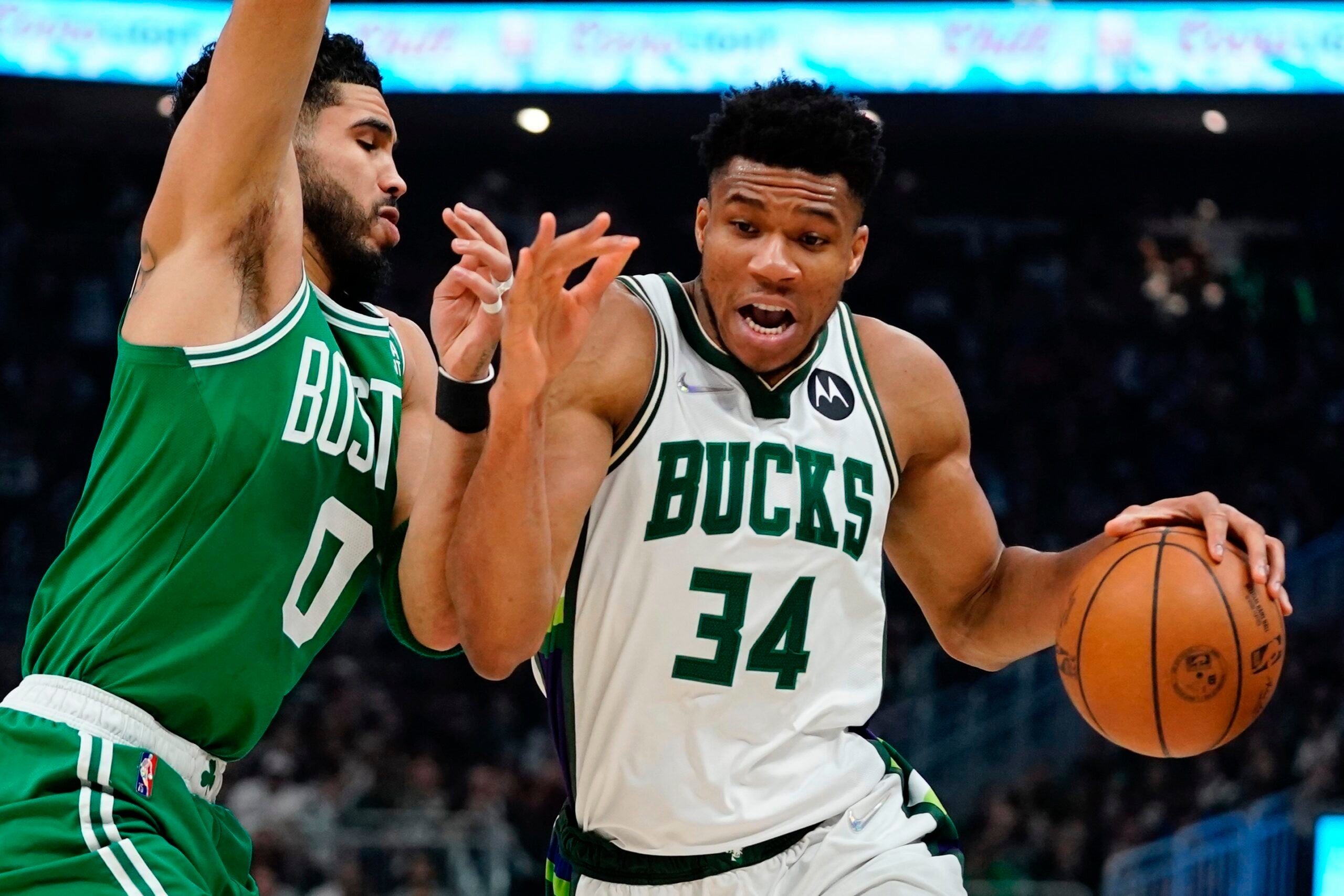 The Eastern Conference Semifinal series between the Celtics and Bucks will come down to a Game 7 on Sunday.

After getting the win on the road, the Celtics get to host Game 7. While the Celtics and Bucks held the same regular-season record (51-31), Boston has home-court advantage because it won the fourth tiebreaker by holding a better record against Eastern Conference playoff teams than Milwaukee.

The Bucks had the opportunity to hold home-court advantage in a potential seven-game series against the Celtics, though. Entering the final day of the regular season, the Bucks were actually a game ahead of the Celtics in the standings. But Milwaukee decided to rest its top players against Cleveland, losing in a blowout before Boston blowout Milwaukee with its top players available.

Having home-court appears to be a big reason why the Celtics are decent size favorites for Sunday’s game. They’re favored by five points on DraftKings Sportsbook. In its three wins so far in this series, Boston has won by at least five in all of them, with two of them being double-digit wins. However, the home team’s won just twice so far in the series, adding an interesting layer to an already tense series.

The favorite does tend to do much better in Game 7s than the underdog. Since 2005, the favorites in Game 7s are 37-17 straight up, according to BetMGM’s John Ewing. They don’t fare as well against the spread, though, going 27-26-1 during that span, per Ewing.

The point total has already seen major movement since the lines for Game 7 were released Friday night. After opening at 208.5, the point total is now 205.5 at DraftKings Sportsbook. The low point total certainly seems fitting considering how well both teams play defense. Four of the first six games of the series have seen the point total be 205 or less. Historically, betting the under on the point total tends to do well. Since 2005, the under is 33-21 in Game 7s, according to Ewing.

Looking at player props, sportsbooks like each of the superstars to have really big games again on Sunday. Antetokounmpo’s point total is an astonishing 35.5 on DraftKings Sportsbook. While that is a really high point total for a player, Antetokounmpo has cleared that number three times in this series, with all of them coming within the last four games. He did struggle to score though in the first two games in Boston, putting up 24 and 28 points in Games 1 and 2, respectively.

Tatum’s point total is a bit lower, sitting at 30.5 points on DraftKings. He’s only cleared that mark twice in the series, but those came in the last two games as he scored 34 points in Game 5 prior to his 46-point game on Friday.

Historically, the Celtics tend to do well in Game 7s. They’re 24-9 in such games, with one of those wins coming over Antetokounmpo and the Bucks in 2018. Milwaukee, on the other hand, hasn’t fared as well, going 3-8 all-time in Game 7s with just one road win. Of course, the Bucks have a two-time MVP in his prime and are the reigning champs, so the history books of both franchises might not matter much come 3:30 p.m. on Sunday.