What the Series Finale Did Great, and Not So Great 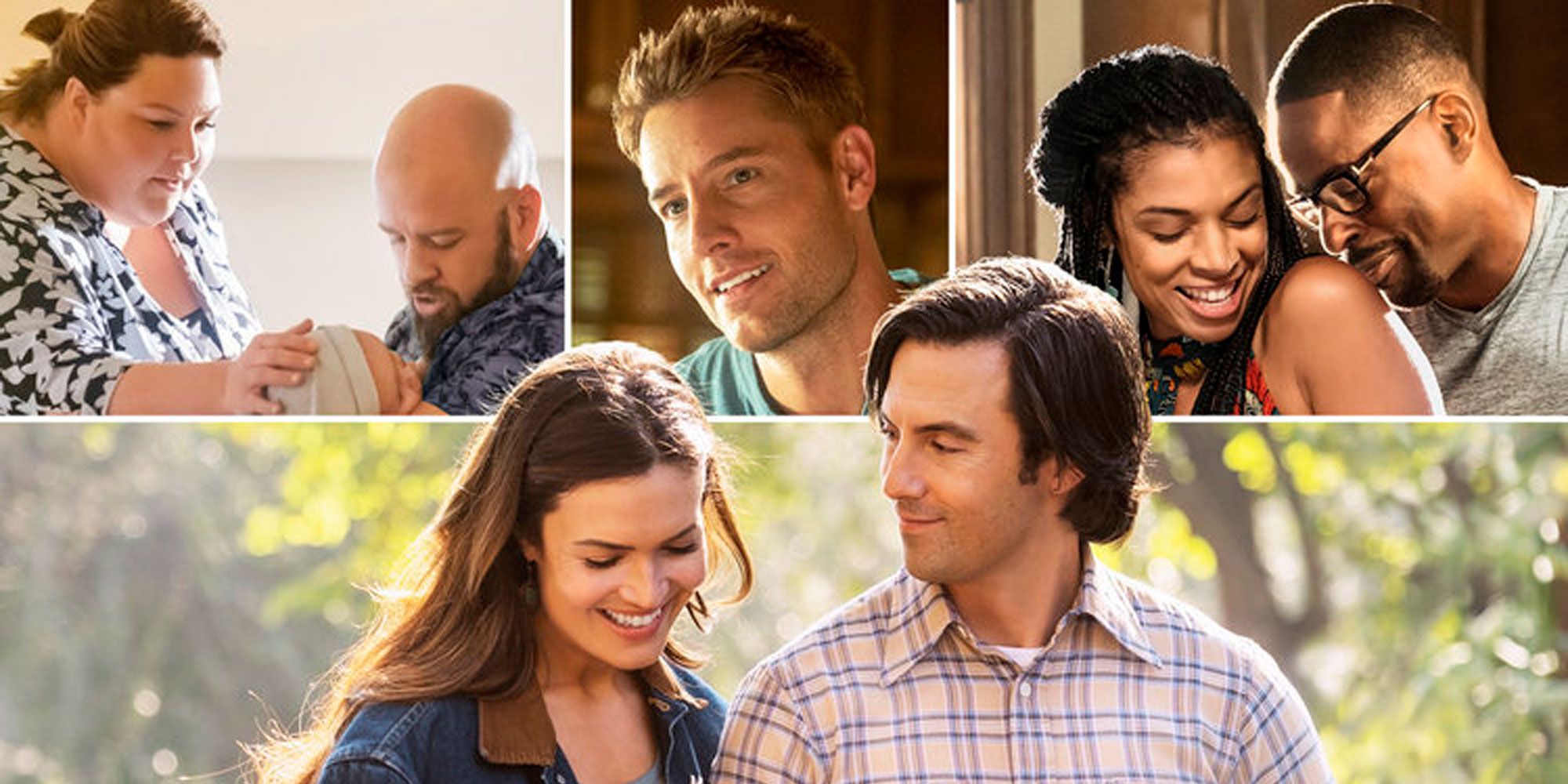 The following contains spoilers for This Is Us, Season 6, Episode 18, “Us,” which aired Tuesday, May 24 on NBC.

The beloved show This Is Us came to a close with the series finale Season 6, Episode 18, “Us,” which served as a fitting end for such a popular series. It is difficult to bring a television series to a close, and series finales are often divisive and can leave fans with either a sweet, or sour, taste in their mouths regarding the entire series overall. For the most part, it seems that the This Is Us finale was pretty good. It did many things right, but also stumbled in a few places. So, let’s break down what the final episode did right, and where it went wrong.

This Is Us has always been a relatively grounded series with the main focus being on the Pearson family and their relationships. And while, yes, there have been some larger-than-average-life storylines, like the fact that Kevin is a movie and television star, and Vietnam War sequences, for the most part the whole premise is locked in on the individual characters on a granular level. The finale chronicles a simple lazy Saturday with Jack, Rebecca and their children when they’re young intercut with the Big Three dealing with Rebecca’s funeral. The plot is simple, and the characters and their bonds therefore have the space to take center stage. This is perfectly in line with what made the series so excellent and beloved, so it was the right thing to do to stick to this formula for the finale.

RELATED: This Is Us: Why Kevin’s Most Recent Romantic Gesture Actually Sucks

Not So Great – Some Characters Were Underrepresented

For the most part over the course of the six seasons, the storylines and screen time between the entire Pearson family was pretty well-balanced, which allowed for most of the characters to become fully realized as individuals. The final season rushed through time a lot faster than the previous seasons, which put a lot of pressure on the finale to give some neglected characters their opportunity to shine. However, there were a few key characters who never really got fleshed out in any meaningful way. For example, the show never gets into what becomes of Annie, Randall and Beth’s youngest daughter, despite both of her sisters getting a career reveal.

Neither Kate’s daughter Hailey, nor her second husband Phillip ever really get to contribute anything meaningful to either the season at large or even the finale. Considering how the final season rushed through Kate and Toby’s divorce in order to set up her relationship with Phillip, the series actually doesn’t really give them any onscreen time as a couple. There probably should have been at least a little glimpse into their relationship during the finale.

RELATED: This Is Us Reveals Kevin’s Mystery Woman

Great – The Return of William

Randall’s birth father William is a fan-favorite character, and he returns to the finale to bestow a final bout of family wisdom to his son. When Randall is talking to Deja about the fact that he’s becoming a grandfather, the episode flashes back to when Randall and William were getting ready to hit the road for their Memphis road trip. William talks about the curious nature of being a grandfather, and how a grandparent will be so consumed by their grandchildren, but only play a relatively small part in their overall lives. Randall tells his father that his girls will always love and remember him, which leads to Deja revealing that she’s going to name her son William because though she never met Randall’s birth father, she feels she knows him and his legacy because of the man Randall has become. Including this storyline is a perfect snapshot of the wisdom and poetic representation of love that defines the series.

Not So Great – Total Absence of Miguel

Miguel had an episode in Season 6 that heavily focused on him, his life and his relationship with Rebecca. However, since then, the show sort of left him behind. He was only mentioned during the finale when Beth was talking to Randall, which was also the only real time the Pearsons acknowledged that he was their step-father and Rebecca’s second husband. Considering how the series overall has cared about showing that non-traditional families are just as valuable as traditional families, it seems like an oversight to underplay the importance of Miguel to the Pearson family as a whole during the series finale.

RELATED: This Is Us: Why Randall and Miguel’s Special Bond Makes Total Sense

Great – Setting Up The Big Three for Success

Part of what makes the series finale of This Is Us so great is that it reassures the audience that the Pearson family is going to be okay long after the final credits roll. The audience has been with them for such a long time that it’s hard to say goodbye, but it does make it easier knowing that the characters are set up for success. The Big Three in particular are going to be alright. Kevin has finally become the man his parents always knew he could be. He’s got a family and a successful television career, as well as his non-profit organization that helps veterans find jobs and build homes for the community.

Kate has her master’s in education now and is a trailblazer in the world of education as she is on a mission to open and support specialized music schools for blind children. She was a late bloomer, but just like her parents always believed, she grew up to be a confident and accomplished woman. Randall is about to be a grandfather to a little boy, and he’s queued up to be a presidential candidate in the near future. The Big Three, and the whole Pearson family, are going to be okay, and there’s not much else fans can ask for from a series finale.

This Is Us Was Right to Not Bring Back [SPOILER]

Margaret Lockyer has a degree in English with an emphasis on Apocalyptic Literature and a double major in History which she earned while playing ice hockey for the University of Prince Edward Island Panthers. She currently works in the Canadian film industry and in her spare time she likes practicing yoga, talking about movies, and petting dogs. You can find her on LinkedIn: www.linkedin.com/in/margaret-lockyer-msl6

Why Nintendo should consider consistency over constant changes