What time does The Masters start today? 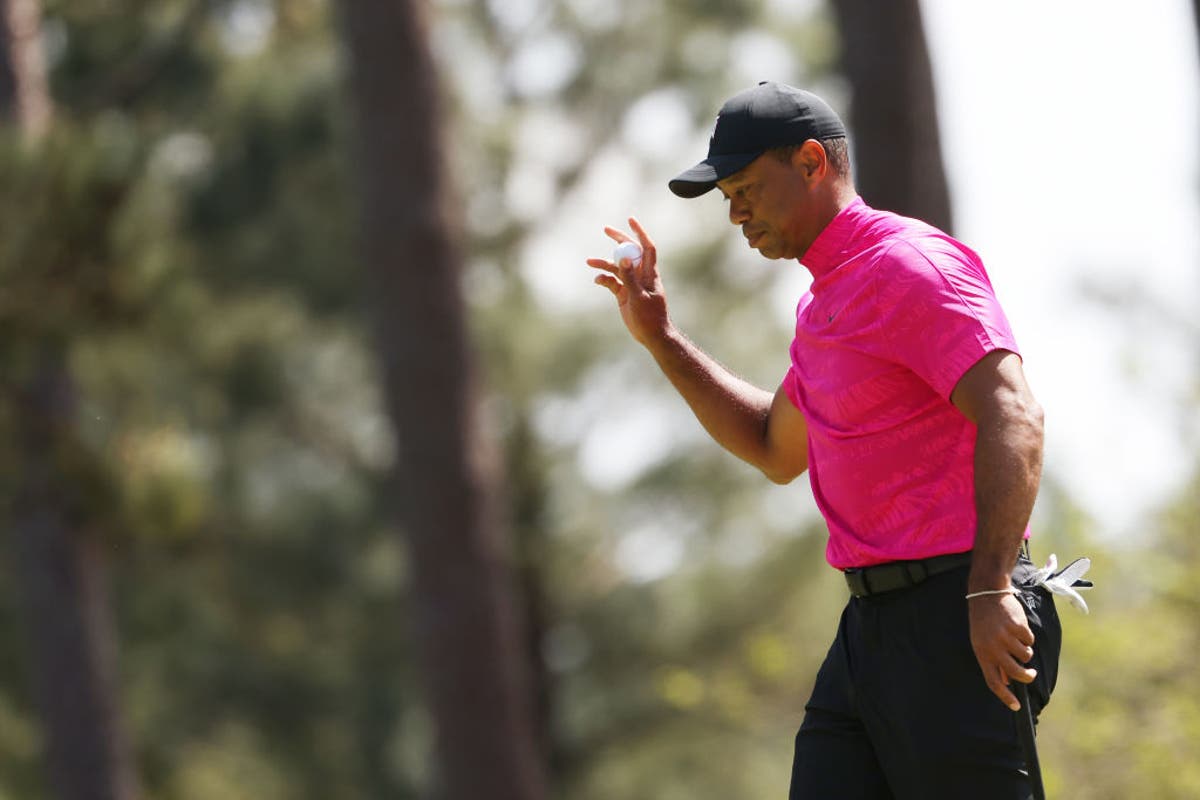 The Masters continues on Friday with Sungjae Im taking an early lead ahead of Cameron Smith and Dustin Johnson at Augusta National.

The story of the day, though, was Tiger Woods finishing under par on his return to golf after 18 months out following his near-fatal car crash.

The five-time Masters champion produced some sublime shots on his way to carding a round of -1, which puts him within a few shots of the leading pack.

Im, of South Korea, made a fast start as he birdied his opening three holes, but the likes of Jon Rahm and Justin Thomas will need to improve if they are to make the cut.

Here is everything you need to know.

What time does The Masters start today?

UK coverage of the Masters will begin from 2pm, running until around midnight.

How to watch on TV and online

The Masters wil be shown live on Sky Sports Golf in the UK throughout the four days. Subscribers can watch online via the Sky Sports app and Sky Sports website. If you’re not a Sky customer you can grab a NOWTV Day Pass here to watch without a subscription.