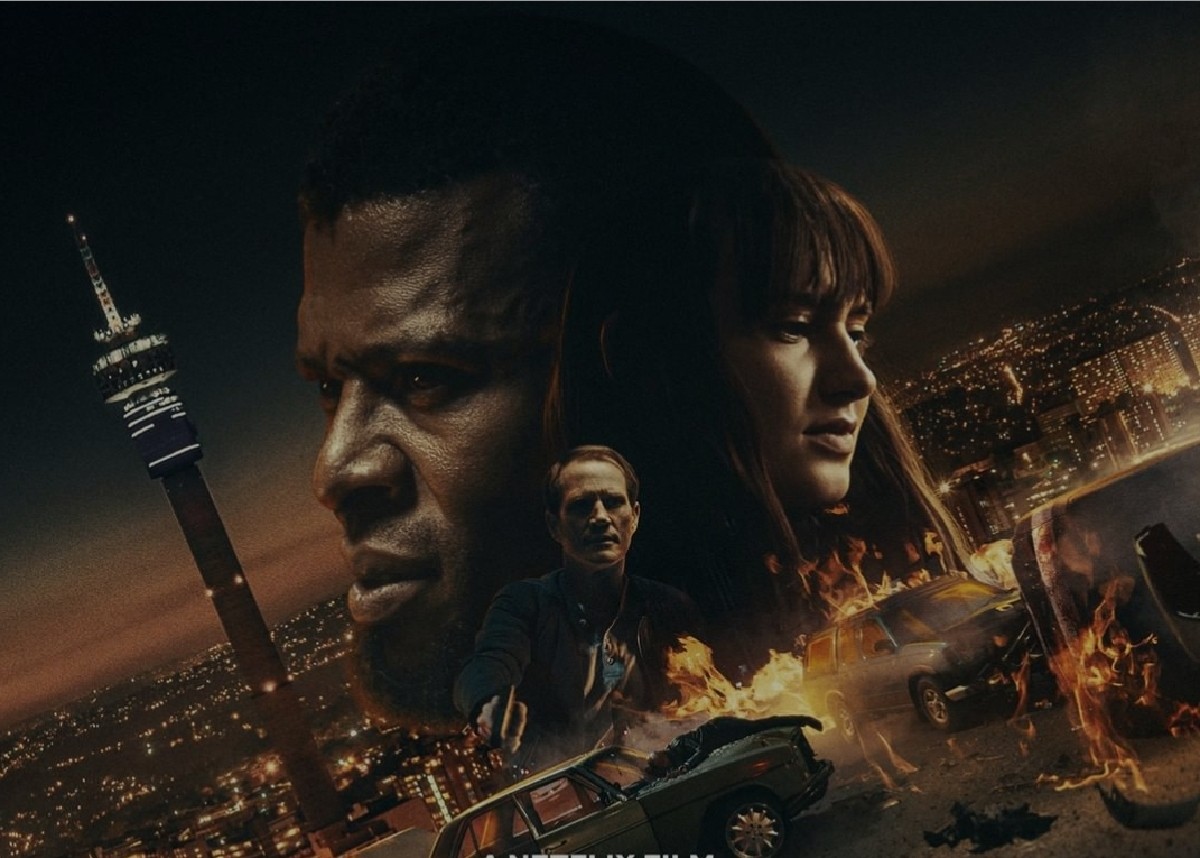 Netflix has new local and international content coming to the streaming platform this June. Here’s a look at what you can expect.

WHAT TO EXPECT ON NETFLIX THIS JUNE

Are you ready for next month’s binge to begin? Brace yourself for a journey of epic proportions as Collision – Netflix’s newest African drama-thriller, makes its way to your screens this Youth Day 16 June.  A tale of a post-Apartheid Freedom Day celebration navigating through different challenges with an all-star cast.

The Jennifer Lopez documentary Halftime, will also be landing on the service this June. Viewers will get a behind the scenes look into the icon’s career, giving us a glimpse of her preparations leading up to her iconic Super Bowl performance.

Collision – 16 June – Over the course of one fateful day, a corrupt businessman and his socialite wife race to save their daughter from a notorious crime lord.

PS Plus needs these forgotten God of War games before…