What’s next for Star Wars after Obi-Wan Kenobi? 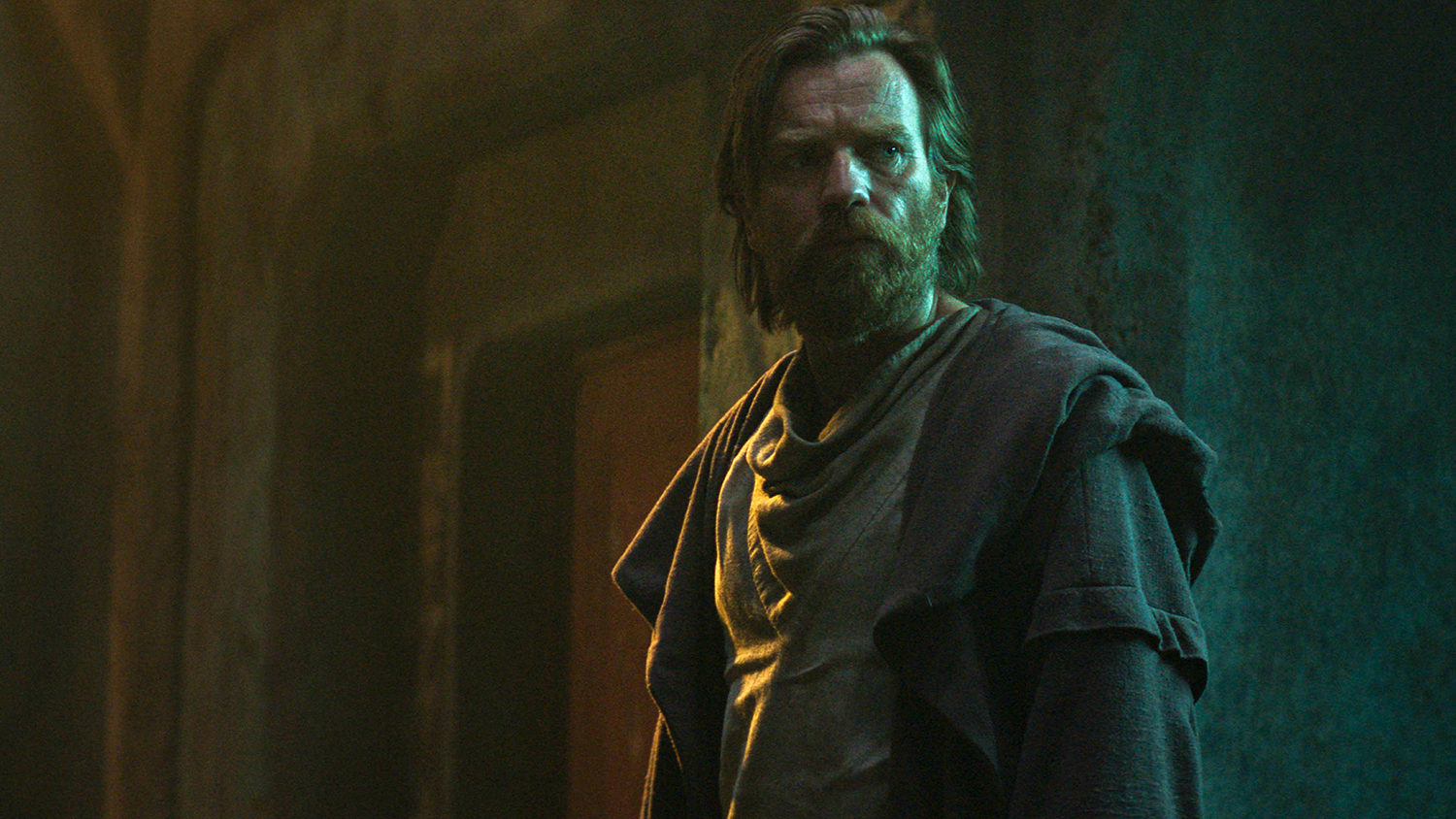 With Disney+’s long-anticipated Obi-Wan Kenobi series wrapping — unless it’s decided that it will no longer be “limited” — it’s no secret that Lucasfilm has plenty in store down the road. Especially so after the recent Star Wars Celebration in Anaheim revealed a batch of news for the likes of Andor and the upcoming Jude Law-led series.

But putting aside what’s already set in motion behind the studio’s closed doors, Lucasfilm should look to where else the franchise should expand thematically. Star Wars is one of the highest-grossing media IPs in the world, but throwing more kinds of stories into the mix alongside fan-favorite legacy characters will be the key to ensuring the franchise’s longevity, renewed creativity, and ability to avoid fatigue.

Leaning harder into the post-Empire years

Admittedly enough, a solo Obi-Wan Kenobi project has arguably been the most in-demand Star Wars project for years aside from a trilogy going beyond Episode VI – Return of the Jedi, and understandably so. While two-thirds of the prequel trilogy was rocky at the best of times, it can be argued that Episode III – Revenge of the Sith stuck the landing by embracing the galactic opera atmosphere that jumpstarted the original movies, and that’s thanks in large part to Ewan McGregor’s timeless portrayal as the titular Jedi Master.

However, the Obi-Wan Kenobi series still represents — to a degree — a dead horse that Lucasfilm keeps beating. Filling in the gaps between Revenge of the Sith and A New Hope is one of the most tired tropes of the Star Wars franchise, and while there’s justifiably plenty of canonical time to fill in the 30-odd years separating the two movies, you have to wonder when these stories will become more ambitious.

The franchise is set a long time ago in a galaxy far, far away after all, but despite the massive scope that conveniently vague setting provides, we’ve seen surprisingly little of it all things considered. While the Sequel Trilogy panned out less than ideal, if nothing else, they at least provided a new era to pepper with in-between stories like what The Mandalorian has accomplished so far and what Ahsoka will look to expand upon.

Andor looks like a tantalizing spy-thriller spin on the Star Wars formula, which could very well prove to be as refreshing as the space-western themes of Mandalorian. But with another 30 years separating Return of the Jedi and the start of The Force Awakens, there’s still more than enough that can be done even outside of the mini cinematic universe that Pedro Pascal’s slick bounty hunter is spearheading.

Between the regions of the Outer Rim and the vastness of the Unknown Regions, there’s virtually limitless potential when it comes to telling stories of planets and people piecing their lives back together after the fall of the Empire. Bring in new protagonists, antiheroes, and villains making power plays to try and fill the void left by Emperor Palpatine that aren’t just Imperial skeleton crews, or any combination of those things.

Embracing the Dark Side of the Force

The infamous Sith Order has long since served as the villainous parallel to the Jedi Order, but fans haven’t seen much of them on-screen. Of course, their inherently ominous and mysterious nature — at least outside of Legends continuity — is part of the allure behind these practitioners of the Dark Side of the Force, but Lucasfilm could likely afford to unveil more of them than they have so far.

Maybe it’s Disney’s staunch adherence to maintaining a “family-friendly” image, but Obi-Wan Kenobi gave fans a taste of how compelling a villain-focused Star Wars series could be. A Darth Vader solo series or movie would still be continuing the post-III, pre-IV franchise trope, but it could certainly market itself and find a way to show on-screen a new point of view out of a well-worn timeline.

However, it doesn’t necessarily need to be Darth Vader. It’s still speculation for now, but given the vague premise of Leslye Headland’s The Acolyte, fans might get to see a newfound focus on the Dark Side. While it’s reasonable to avoid glorifying the violence and the warped beliefs of villains like Vader, Maul, Palpatine, etc., villains still make for thrilling stories so long as the wrong message doesn’t get across.

The history of the Sith is at least as deep as that of the Jedi. So all it takes is for the leash to be loosened just enough and for Lucasfilm to embrace the Dark Side just a bit to tell a refreshingly bold story from an interesting angle.

Standalone stories and bringing back the anthology format

When Star Wars and Lucasfilm were transitioned over to Disney’s ownership, the most exciting thing (aside from a sequel trilogy) was the studio’s plans to return to the IP theatrically with a bang by weaving anthology-style A Star Wars Story movies in between the Skywalker Saga. It was a great plan on paper and Rogue One proved to be great on its own merits, but Solo‘s financial bomb must have instilled some kind of fear in Lucasfilm.

Even though it was unspectacular, Solo was a solid sci-fi heist romp with its own potential, but some fans are worried that the studio is learning the wrong lessons from the movie’s commercial disappointment.

Hopefully, the string of Star Wars movies in various stages of development will at least spiritually bring back the A Star Wars Story format because standalone stories and anthology-style one-offs are a clever way to get weirder with the Star Wars brand. Whether a movie tells a story that justifies sequels or works perfectly as a one-and-done endeavor, this could be an excellent way to explore multiple unique pockets of Star Wars’ endless galaxy.

And for an IP that makes its international fame on the foundation of space wizards fighting each other with laser swords and telekinetic powers, there’s no reason for Star Wars to avoid getting any weirder over 45 years later.

All six episodes of Lucasfilm’s Obi-Wan Kenobi are available to stream now on Disney+. To find more content to watch on the app, please look at our what’s new on Disney+ list.