When U.S. shot past world on way to 1 million COVID deaths 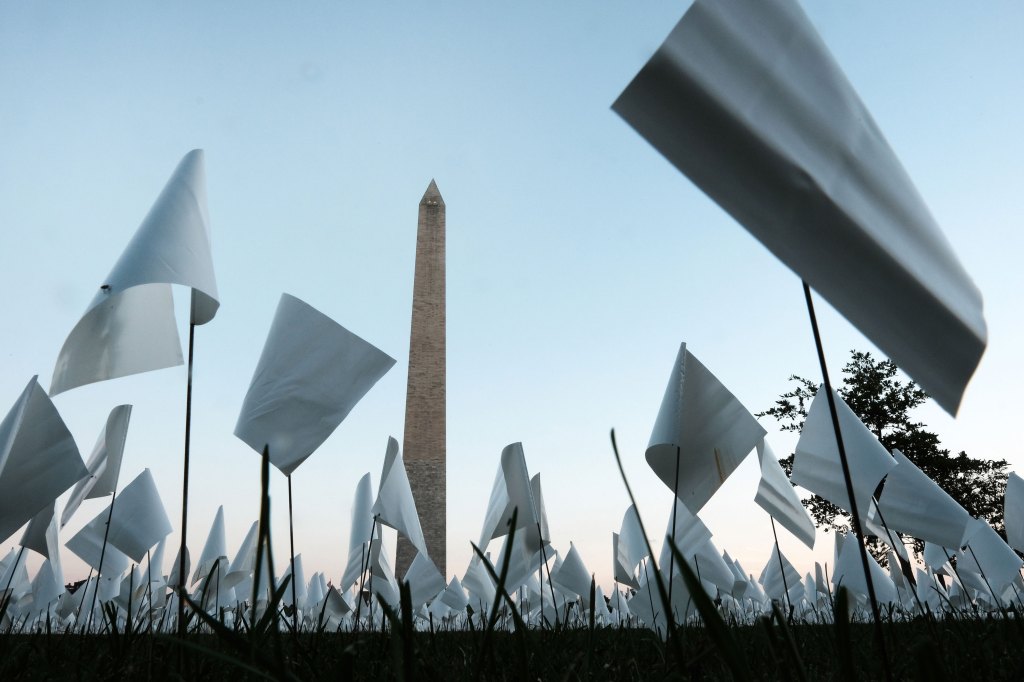 Two years ago, COVID-19 was killing Western Europeans faster than Americans. Even in early 2021, the virus wasn’t taking U.S. lives at the clip it was in the United Kingdom, Italy or Belgium.

But that changed last fall.

By November, after the delta variant swept through the country, the United States’ overall death rate shot past its European peers as well as its neighbor to the south, Mexico. This month, as the U.S. marks its millionth COVID-19 death, the country is left pondering how the richest nation on earth has recorded nearly a sixth of the 6.25 million reported deaths from the virus around the world.

The answer is regrettable, said Ali H. Mokdad, professor of health metrics at the University of Washington’s Institute of Health Metrics and Evaluation.

“The main driver of our higher mortality is we did not adhere to mandates on social mobility, wearing masks, and other countries did a much better job,” he said. “And second, we had a lot of deaths after we had vaccines.”

Click here if you are having trouble viewing the graphic on your mobile device.

More than 400,000 of those 1 million U.S. deaths came after May 2021 when COVID-19 vaccines became widely available here to all adults – and they came, in large part, because many Americans have avoided the shots. At about two-thirds of its population, the U.S. has a smaller share of fully vaccinated people than most countries in Western Europe, including the U.K., France, Germany, Spain and Italy, which are all at or above three-quarters.

Things were different at first. In May 2020 the U.S. death rate was half that of Italy – hit hard in one of the world’s worst early outbreaks, according to Johns Hopkins University figures compiled by Our World in Data, run by the nonprofit Global Change Data Lab based in the United Kingdom.

But by last November, the U.S. death rate had eclipsed that of Italy, as well as Belgium, the U.K. and Mexico.

Experts generally agree with Catherine Troisi, an infectious disease epidemiologist with UTHealth School of Public Health in Houston, that America’s “very individualistic society” resisted health regulations to an extent not seen in other developed nations. The situation here was made worse, they say, by the extreme politicization of public health during the COVID crisis.

Elsewhere in the world, politicization has taken different forms. In particular, many nations – including India, Russia and China – are thought to have purposefully undercounted their COVID toll.

The World Health Organization earlier this month estimated excess deaths from the virus – the number of deaths above baseline levels seen in prior years – at 15 million globally in the first two years of the pandemic, 2 ½ higher than the official tally. It’s not all deliberate: Many poorer nations simply haven’t been able to track the disease accurately.

But in wealthier, Western nations, the counts are much more accurate – and they point to America’s resistance, especially to vaccines.