Where Game of Thrones’ sequel series could take Jon Snow 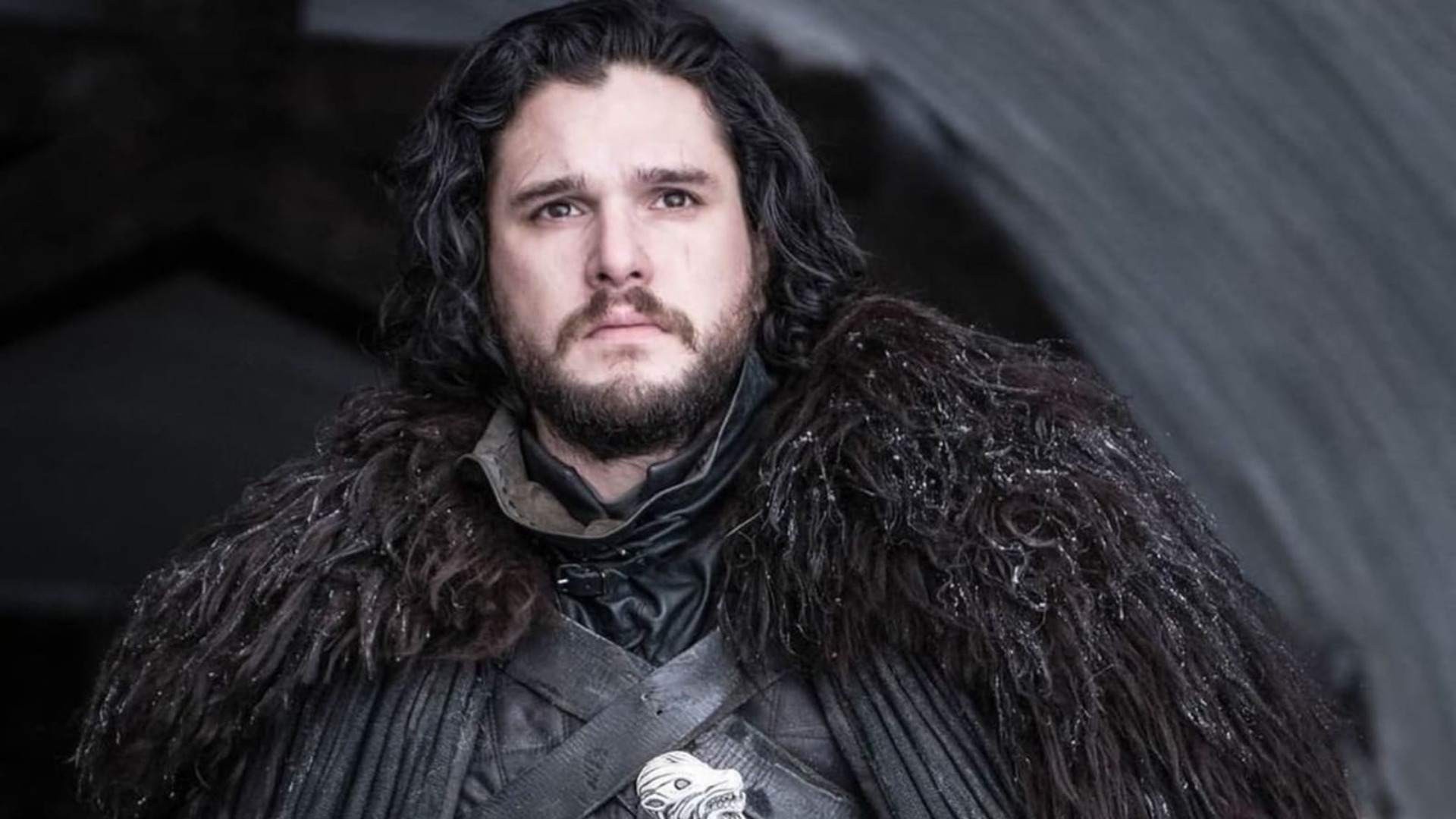 Even with a squandered final season and three years separating the show’s finale from 2022, Game of Thrones cemented its place in TV history as a cultural and fantasy phenomenon, as well as still being one of the network’s most-watched shows. That makes it both surprising and expected that industry titan HBO is looking to follow it up with a Jon Snow-led sequel series, per The Hollywood Reporter’s bombshell exclusive.

HBO already has the highly-anticipated prequel House of the Dragon set to premiere this August to chronicle the beginning of the end for the Targaryans’ once-dominant influence over Westeros, but Kit Harington could lead Game of Thrones to even more uncharted territory. That’s especially so considering series author George R. R. Martin hasn’t provided any source material beyond the A Song of Ice and Fire saga (or the last two novels). Despite the wildly ambitious nature of a potential Jon Snow Game of Thrones sequel show, there are quite a few general premises HBO can explore.

Jon Snow’s character arc was arguably the second most disappointing in Game of Thrones season 8, just behind Daenerys Targaryan’s, with the White Wolf being surprisingly banished to the Night’s Watch and presumably living out his days beyond the wall. With the Night King defeated along with his army of White Walkers, the Night’s Watch doesn’t seem to have much of a purpose — nor a certain Grey Worm to stay and enforce Jon’s banishment in the first place. That being said, seeing Jon’s life in the “True North” with the Free Folk offers a refreshing blank slate of a premise — or at least the setup for one.

If nothing else, Jon Snow’s curtain call in season 8 is just open-ended enough to provide a fresh showrunner(s) and writing team with the springboard to start a new character arc. On top of just getting to see Jon and Tormund Giantsbane’s friendship on the small screen again, the vastness of the northern-most regions of Westeros could justify new adventures that eventually feed into a grander storyline and conflict.

Likewise, Jon was the only one in centuries to bother to see the Free Folk as they are, instead of exclusively as ravenous “Wildlings.” Spending those years seeing their humanity and trying to unite the bitter factions on the opposite sides of the Wall against a daunting, more important threat could use Jon trying to help reorganize them alongside Tormund in season 8’s aftermath as another great buildup story.

Game of Thrones — for the most part — was consistently strong in balancing action set pieces with character-driven drama, and it was arguably at its best in the tense and/or quieter moments of the latter. And just like the original show opens by setting up all the moving pieces on the bloody chess board, Jon Snow’s journey through a newer part of the world to him could be one of those intimate and methodically placed narrative pieces for HBO’s potential sequel series.

If done right and placed in deft and tactful hands, this could be HBO’s chance at an excellent comeback for a character that deserves to maintain a place in the “hall of fame” for iconic pop culture fantasy heroes.

Just as ambiguous as Jon’s ending in Game of Thrones season 8 was Arya Stark’s. Maisie Williams’ character went on a bleak globetrotting journey following the Stark family’s cruel separation, and the final season sees Arya decide to leave again to explore literal uncharted territory. The cartographers of the world of Game of Thrones haven’t documented beyond Westeros and Essos, which makes for another easy blank canvas for a future creative team to paint themselves.

While it’s all speculation as of now, the original report of this possible sequel series could pave the way for the original shows’ survivors to make a comeback as well. The likes of Tyrion Lannister, Brienne of Tarth, Sansa, Bran, and Arya Stark could easily justify a place in a brand new dark fantasy epic after they survived Daenerys’ whiplash-inducing descent into an authoritarian overlord.

There’s plenty of Martin’s rich fantasy world that’s yet to be visualized, and the prospect of exploring land beyond both Westeros and Essos is a thrilling one, even if creatively risky. Arya’s growth into a swashbuckling adventurer could also be turned into a positive akin to Jon’s banishment to the Night’s Watch, as it naturally creates another branching storyline from a unique perspective.

Coming along with this new perspective are new sights that could explore both what’s west of Westeros and the places of Essos we’ve yet to see. So much is ripe for the picking out of Martin’s lore, and while HBO is undoubtedly workshopping other Thrones-related shows to expand the world, this Jon-led sequel could bring to life tantalizing places like the Shadow Lands of Asshai, where dragons were rumored to have originated.

Just as important, though, is that this sequel doesn’t force audiences to slog through another handful of seasons without Arya and the rest of the Starks interacting.

Her initial exploits across the seas could even be (one of) the POVs to introduce a new threat that compels Arya back home to Jon, Sansa, and Bran; and perhaps to a Westeros that Bran and co. are struggling to restructure to bring back that vintage brand of Thrones-flavored political intrigue.

Exploring more of the magical

While it’s not the awe-inspiring high fantasy of genre pillars like J. R. R. Tolkien’s revered The Lord of the Rings, the magic that was present in Game of Thrones was a sight to behold. On one hand, the more subdued tastes of the magical and supernatural we see throughout the show are treated with an enticing air of intrigue, which makes sense contextually since magic finally started to creep back into the world following the birth of Daenerys’ three draconic sons.

However, and especially with a show that has more free narrative reign from the source material, this sequel can afford to lean a bit harder into the wondrous — or grimness — of the world’s magic. House of the Dragon will expectedly shine a brighter spotlight on dragons, but places like the aforementioned Shadow Lands would be an easy excuse to show even more of the mythical and mysterious side of things. Lady Melisandre brought forth the cultish dark magic of her Lord of Light and given how vast this universe is and the diversity of all the people in it, diving into the supernatural and the occult could be gripping to see and a great opportunity for worldbuilding.

Season 8 may have left a bad taste in many peoples’ mouths, but those that think any interest in Game of Thrones is dead will likely be in for a wake-up call once House of the Dragon‘s numbers come in. Just as well, the pedigree behind HBO’s decades of experience in the TV industry suggests that if anyone can wipe off (some) of the stain that Thrones’ ending left for characters like Jon Snow, it’s them.

Game of Thrones is available to watch now on HBO and HBO Max, and House of the Dragon is set to premiere on August 21.

Under the microscope: Actor Simon Callow, 72, answers our health quiz