Which players are NOT at Wimbledon? Roger Federer, Daniil Medvedev, Victoria Azarenka and all players injured or banned 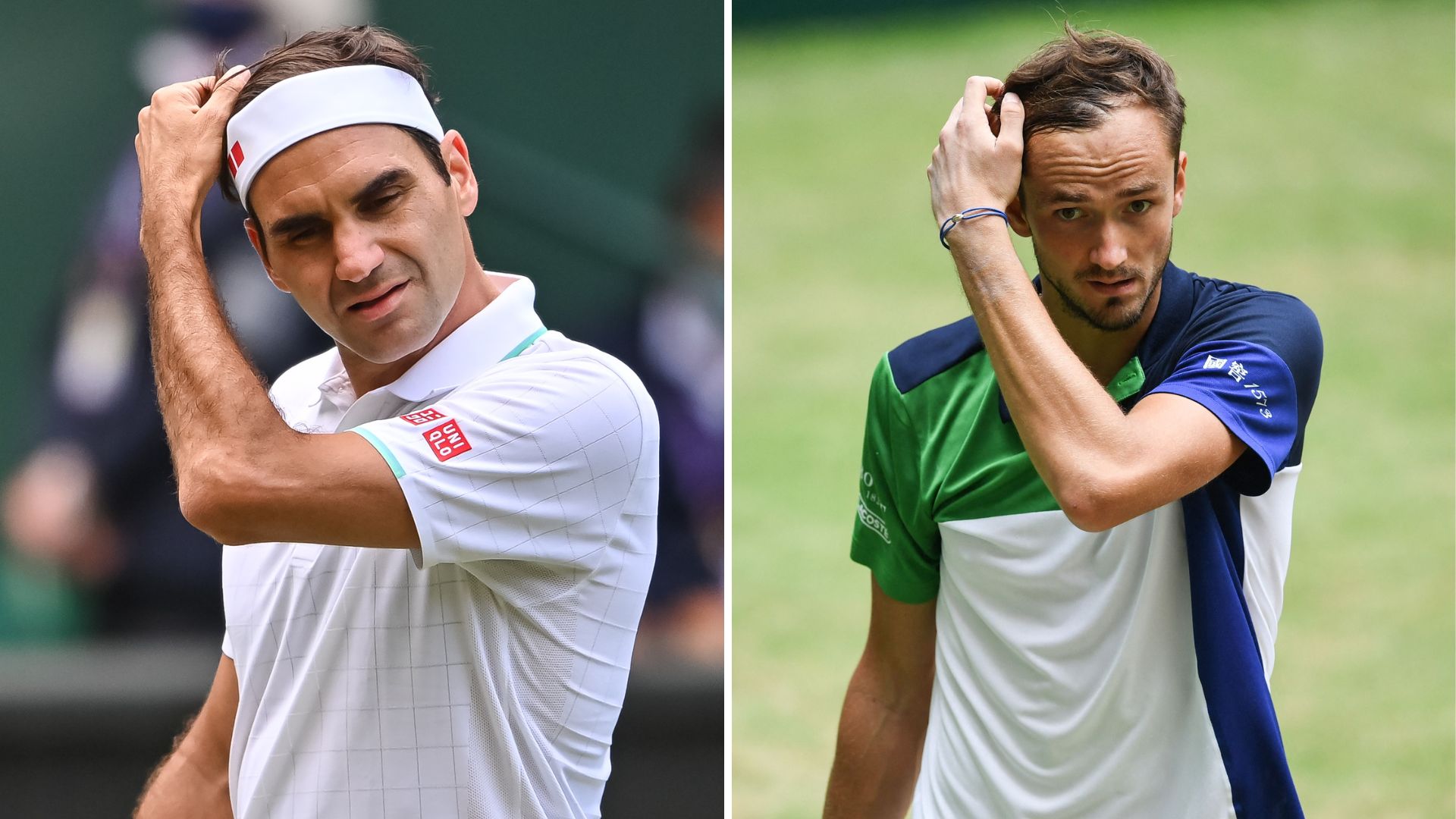 WIMBLEDON is back with Novak Djokovic and Rafael Nadal going for glory at the All England Club.

And Emma Raducanu is looking to improve on her fourth round exit last year and win a second Grand Slam.

But with all Russian and Belarussian players banned and a number of big names out injured, it will be a slimmer field than usual. 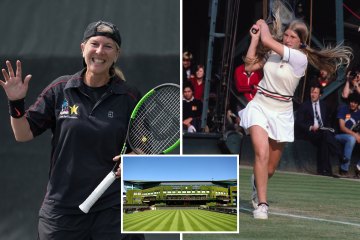 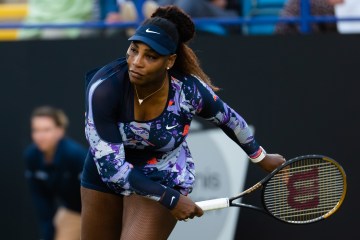 Which men’s players are not playing at Wimbledon?

Roger Federer will not be making a return to Wimbledon at the age of 40 due to a persistent knee injury.

He has targeted the Laver Cup in September as a possible date for his return.

World number one Daniil Medvedev will play no part at Wimbledon.

The US Open champion is banned along with all players who represent Russia.

Though both of Zverev’s parents are Russian, he was born in Hamburg and represents Germany, therefore would not have been affected by the Russian ban.

However, Zverev tore three ankle ligaments in the French Open semi-final against Rafael Nadal, has undergone surgery and will not feature at Wimbledon. 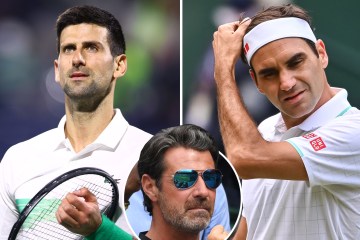 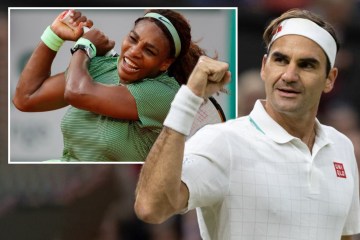 This is despite him writing “No War Please” on a camera in Dubai the day after the Russian invasion of Ukraine.

2020 US Open champion Dominic Thiem has withdrawn from Wimbledon after a nightmare year in which he has been beset by injuries.

Karasev is excluded from Wimbledon as part of the Russian ban.

Khachanov is excluded from Wimbledon as part of the Russian ban.

Veteran Gael Monfils has pulled out with a foot injury.

Which women’s players are not playing at Wimbledon?

42-year-old Venus Williams has confirmed that, unlike sister Serena, she will not be seeking an exemption to play at Wimbledon.

World number six Sabalenka, a national of Belarus, is the highest ranked WTA player to be banned from Wimbledon.

Though a resident of Boca Raton, Florida, former Australian Open champion Azarenka has been banned due to her Belarussian nationality.

Naomi Osaka has pulled out of Wimbledon after suffering an achilles injury.

She had already hinted at skipping the tournament after the ATP removed all rankings points from it in response to the Russian ban.

2014 finalist Genie Bouchard has withdrawn from Wimbledon due to the removal of rankings points.

After undergoing shoulder surgery last year, she said she needs to make use of her protected ranking in tournaments where points will be awarded.

2022 Ford Bronco Raptor Test: Shock And Awe At King Of The Hammers

Life in China is ruled by the government’s COVID health app. That app is ripe for abuse.

Team USA advances to World Cup Round of 16

Leader of the Oath Keepers militia convicted of…

‘Sunday in the Park’ recalls the genius of…