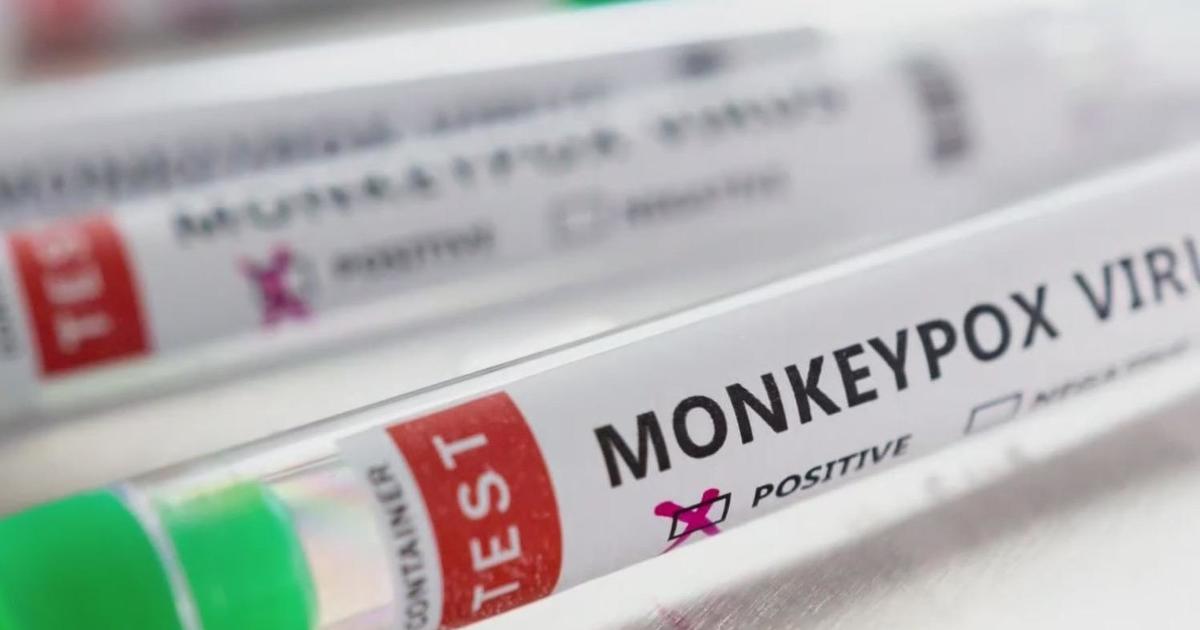 SAN FRANCISCO — The World Health Organization (WHO) convened an emergency meeting Thursday on the current monkeypox outbreak. The question on hand is whether the outbreak constitutes a public health emergency of international concern and if so, the proposed recommendations to deal with the multi-country outbreak.

The Stanford Virology Clinical Laboratory is already prepared to run diagnostic tests. The lab is among the first academic medical centers to come online with testing for the virus. The goal is to identify any local cases and prevent further exposures, hopefully keeping the infections under control and mitigating any spread.

“We don’t think there’s going to be large numbers of cases of monkeypox but in case there is, we need to be prepared,” said infectious disease specialist Dr. Benjamin Pinsky, director of the Stanford Virology Clinical Lab.

As of June 22, more than 2,500 cases of monkeypox have been diagnosed in 42 countries, including the United States, where more than 140 cases have been confirmed. Of those, roughly one in four are in California, with some cases in Alameda and San Francisco counties.

While this virus is not new, what is novel is that cases are popping up in locations where the virus historically has not lived.
In the U.S., cases involve individuals who either traveled to Europe where they became infected or became infected within the U.S.

Experts believe transmission may have been happening for some time and caution the public that more cases are expected.

“It’s important to identify these patients like any infectious disease,” explained Pinsky. He told KPIX 5 that all the testing, including the confirmatory ones previously done only at the U.S. Centers for Disease Control and Prevention (CDC), can now be done at the lab.

“We expect that the turnaround time will be much more rapid,” said Pinsky.

With less lag time, any positive tests will speed up identifying others who may have been exposed to the virus. It is believed not to be spread by airborne transmission, but by close, direct contact.

The current outbreak continues to primarily affect men who have sex with men. The vast majority of cases are in Europe. Most infected men revealed they had recent sexual activity with a new partner or multiple individuals.

It is believed that the general population remains at very low risk.

If the virus is detected, antiviral drugs and vaccines developed for smallpox may be used to treat the infection. According to the WHO, there has been only one death reported in the current outbreak.

If the WHO classifies the current monkeypox outbreak as a public health emergency of international concern, certain recommendations will be made in an attempt to contain the spread. WHO has classified other outbreaks at this high level, including the H1N1 swine flu, Ebola, SARS, polio, Zika, and COVID-19.

According to the WHO, this formal declaration is given to an “extraordinary event which is determined to constitute a public health risk to other states through the international spread of disease and to potentially require a coordinated international response.”