Who is German star Jamal Musiala and could he have played for England? 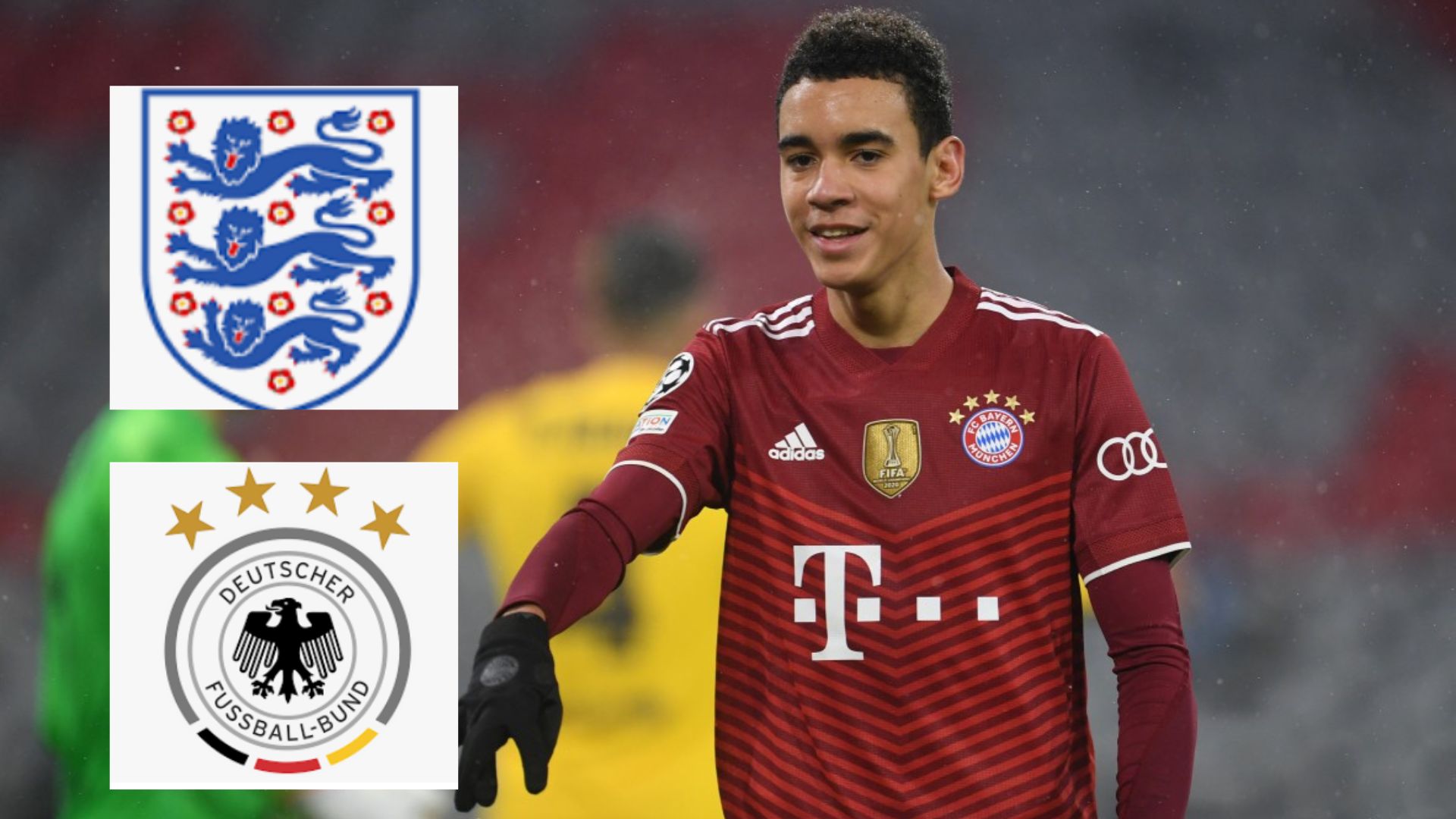 JAMAL MUSIALA had one of the hardest choices to make in football – and he left a few people upset with his final decision.

The Bayern Munich wonderkid revealed that England ‘is home’ for him but revealed that he will represent Germany at international level.

And having become Bayern’s youngest Champions League scorer in 2021, it’s understandable why both nations were desperate to get him amongst their squads.

But who is Jamal Musiala and was he eligible to play for England?

Who is Jamal Musiala?

Born in Stuttgart, Germany, Jamal Musiala’s mother is a German native whilst his father is British-Nigerian.

Musiala, 20, moved to England at the age of seven when his mother began studying her sociology degree at the University of Southampton. 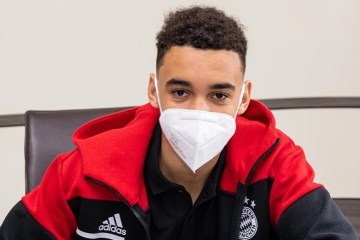 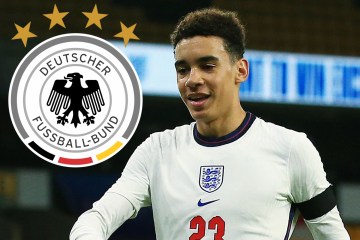 Which allowed Jamal to answer his football calling courtesy of Chelsea who snapped the attacking midfielder up – sending him to study at Whitgift School in London.

Jamal spent eight years with the Blues before returning to Germany where he began to bless the Allianz Arena.

Could Jamal Musiala have played for England?

Musiala represented England from an Under-15s level, all the way through to the Under-21s.

This led England boss Gareth Southgate to believing that Musiala would almost certainly represent the Three Lions at senior level once of age.

And Jamal would have been eligible as the governing body of association football – FIFA states that a player can play for a country where they have held citizenship in.

What has been said?

Jamal Musiala had been torn for some time on whether to commit to England or Germany on the international stage.

However, his talks with former Germany head coach, Joachim Low convinced him that going the German route was the way for him.

Musiala said: “England is home for me. It is difficult to find words for what England means for me because I have so many memories connected to very positive emotions.

“In the end, I just listened to the feeling that over a long period of time kept telling me that it was the right decision to play for Germany, the land I was born in.

“Still, it wasn’t an easy decision for me.”

When do England next play Germany?