Why is Transurban (ASX:TCL) share price on rise today? 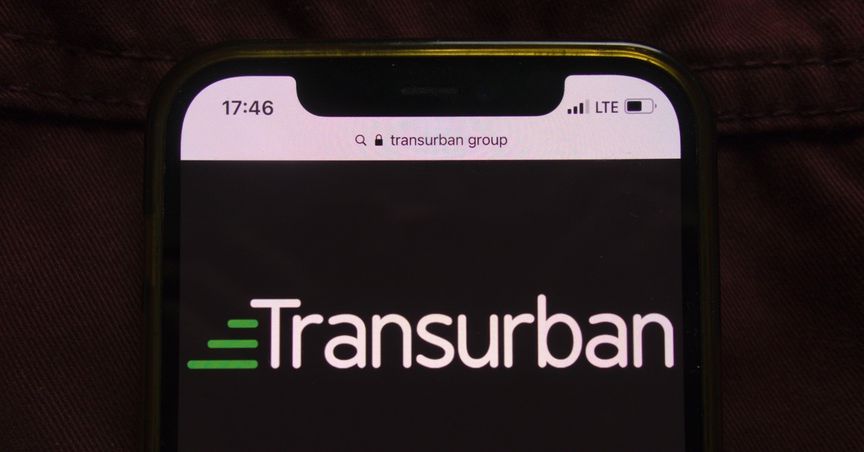 The shares were in line with the broader market index, ASX 200, which was up by 0.22%. Moreover, they were performing in line with its benchmark index, ASX 200 Industrials (XNJ), which gained around 1.90% at the time of drafting this piece.

Details of the dividend announced by Transurban

Today’s announcement represents a 21% increase in dividend payments over the last year. In the ASX announcement, the toll roads development group informed its shareholders that the total dividend of 26 cents has the following break-up: 24 cents from Transurban Holdings Trust and its controlled entities, partly franked and the remaining 2 cents will be from Transurban Holdings Limited and its controlled entities, fully franked.

With this announcement, the full-year dividend reached 41 cents per stapled security.

The important dates in relation to the dividend distribution:

An update on the Distribution reinvestment Plan (DRP)

In addition, the same announcement also talks about the reactivation of the Distribution reinvestment Plan (DRP) for the six months ending 30 June 2022. Concerning this distribution, the directors have ascertained that the DRP pricing period will be ten trading days, beginning on 6 July 2022.

The company plans to hold its annual general meetings 2022 on 20 October 2022. On the same date, the traffic results for the September quarter can be expected.

On 18 August 2022, the company is expected to release its full-year results for the fiscal year 2022.

As per the Transurban official website, it is one of the world’s largest toll-road operators. The group is engaged in designing and building roads and researching road safety technology and new vehicle.

AU$41.85 billion market cap company operates in Brisbane, Sydney, and Melbourne, as well as in Montreal, the United States and greater Washington.

The company operates four motorways in North America and 17 in Australia.

Around the world, pain is felt at the pump – The Mercury News