Why New Players Should Join in Now 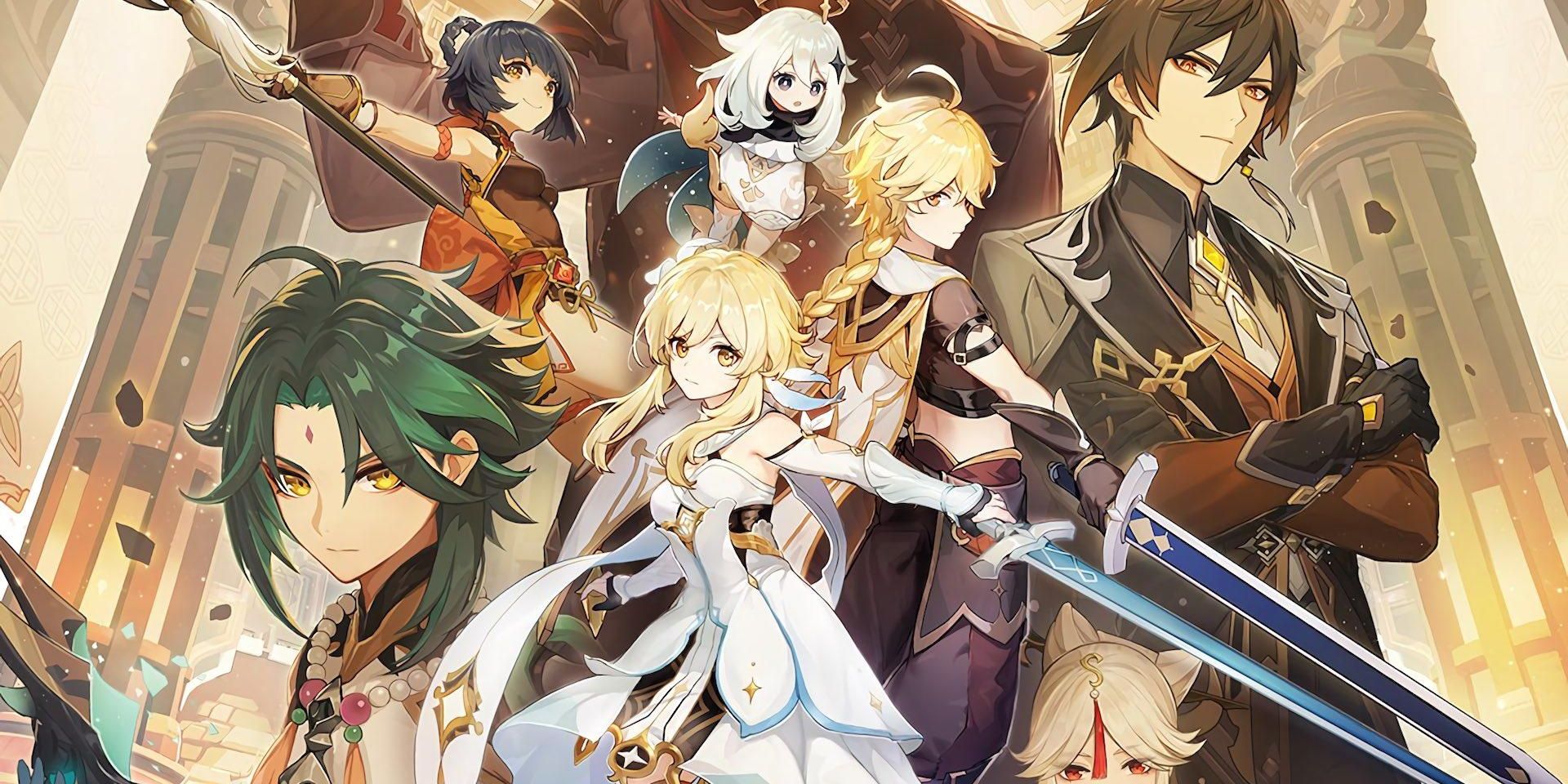 Video games often feel like they’re filled with an endless list of tasks and quests, and Genshin Impact is no exception. The game features a huge amount of characters to obtain, as well as world quests and story missions to complete. This can be a lot for someone who doesn’t know where to begin, especially since the game is constantly getting new content. However, the delay of update 2.7 actually provides a perfect opportunity for new players to join the fun.

Genshin Impact is a free-to-play action role-playing game that allows players to control a traveler looking for their lost sibling. Players start out meeting the character Paimon, who sends them on a wild adventure through the world of Teyvat to complete quests, conquer enemies, and continue the storyline. While many live service games suffer when faces with a content delay, in this case, the wait gives new players time to become acclimated at their own pace.

RELATED: Genshin Impact: The Best Ayato Build Is Not What You Think

Genshin Impact is full of timed events like “Spices From The West” and “Ley Line Overflow” that can take hours to complete. These, piled on top of puzzle challenges and story quests, can become a daunting task for players just starting out. They may make for beautiful decor within the cities, but can become a huge time commitment, creating an overwhelming environment for newcomers who are also trying to catch up with the main story.

Though many games fail due to a halt in new content, Genshin Impact‘s update delay has created a relaxed and slow-paced experience. Players no longer have to rush back to cities to complete these events in fear of missing out, and new players can choose to come back to those cities later and finish off events that are still running. This gives even the most seasoned players a chance to build overwhelmingly strong character builds. For just a moment, players are able to stroll the lands at their leisure and enjoy the scenery the game has to offer. New travelers can venture out to pick plants to help power up characters or search for chests and ore.

There are plenty of things for new players to do to get their bearings while awaiting the new content, such as leveling up their Adventurer Rank. While players reach their milestones, their World Level will also increase. Increasing your World Level will increase the amount of enemies in an area and make the game more challenging. Players can also focus on the Archon Quests that make up Genshin‘s main story and unlockable character quests that keep the game interesting.

Players can utilize this time to collect artifacts. Artifacts are items used to increase Attack, Health Points, Defense, and more. While exploring, players come across critters called Seelies. Following them will lead to their Seelie Court Statue which awards players with treasure or unlocks new pathways.

RELATED: What We Know About Genshin Impact’s Shikanoin Heizou So Far

Collecting plants and other materials is a great way to learn the lay of the land. These materials are needed to cook, upgrade character weapons, and craft items. Players can also come across insects and ores that come in handy as the game progresses. When players arrive to new locations, there will be brand-new ingredients and items to be discovered. Collecting items will help players increase their character level with minimal effort.

The Adventurer handbook is available for players to use when needed to track their progress. The handbook can be used to track enemies for loot adventurers may need and offers rewards based on progress made. The handbook has several uses for new players to get a grip on this expansive game.

While Genshin Impact‘s update 2.7 delay may be disappointing for fans anxious to see what’s next, it provides the perfect opening for new players to get to know the ins and outs of the game without the added stress of missing out on timed content. Starting any new game can be quite intimidating, but the current status of Genshin Impact means there’s less pressure on players in the world of Teyvat.

Trump digs at politicians who canceled NRA appearances: ‘Got to show up’