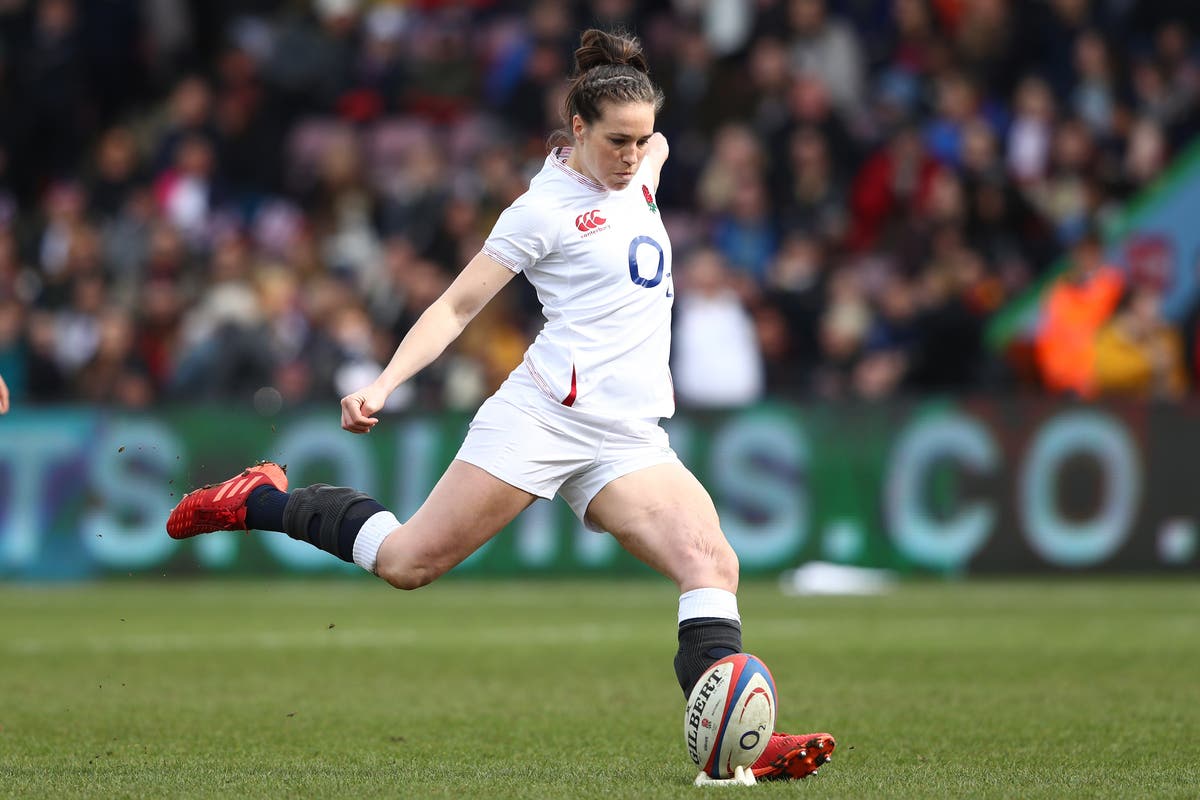 The third round of the Women’s Six Nations kicks off with an age-old rivalry reigniting at Gloucester’s Kingsholm Stadium as England take on Wales.

In tournaments past many fans would be betting on the Red Roses dishing out a hefty victory but this year is different. Wales are back to their best, if not better, with two wins in the bag already. They have defeated Ireland and Scotland with England the next team in their sights.

Wales have improved their form after 12 professional contracts were handed to players with retainer deals also offered to stars. The investment in the team is paying off, not only in the performances but in the stands with the team setting a new attendance record for a women’s rugby game in Wales. Last week’s match against Scotland attracted 4,875 fans to Cardiff Arms Park.

And while the good times are rolling for Wales, the result could go the other way on Saturday.

It will be a tall order to overcome England, who are on a 20-match winning streak which include their wins over Scotland and Italy so far in the tournament. The Red Roses are at the top of the table due to points difference with their blistering attack scoring over 20 tries already in this campaign.

But the game is set to be closer than many may be anticipating.

It will be a cracking match and yet another attendance record is due to be set with over 11,000 tickets sold. The previous record for a women’s rugby match in England saw 10,974 come out for the 2020 Women’s Six Nations match against Wales.

Meanwhile, France travel to Scotland in a bid to keep their good run in the tournament going. The French are determined to claim the title this year with England reigning dominance over them in the past few competitions.

They are toe-to-toe with their rivals on points and so they will have to continue their winning run to ensure they are in the best place for their showdown with the Red Roses on 30 April.

Scotland have struggled in terms of results but their performances have been solid. Against England their set-pieces and attacking play were promising with their defence eventually giving into the English resolve. And their match against Wales saw them leading for a large portion of the match only for them to be beaten late on by a brilliant Welsh try.

It will be interesting to see if they can right their wrongs and get an upset under their belts on Sunday.

Finally, Ireland host Italy where both teams are looking for their first wins of the tournament.

It’s been a tricky time for Ireland with a new head coach and missing out on World Cup qualification but a victory could set them back on course.

Italy, meanwhile, have faced the two strongest teams in France and England in the opening rounds. They will be looking to target third place and the only way to do that now is to win the rest of their matches.

Fans can watch all three matches on TV if they are unable to attend the games.

England vs Wales will be on BBC Two and both Scotland vs France and Ireland vs Italy are scheduled on the BBC iPlayer.