World is one step away from explosive outbreak, experts warn 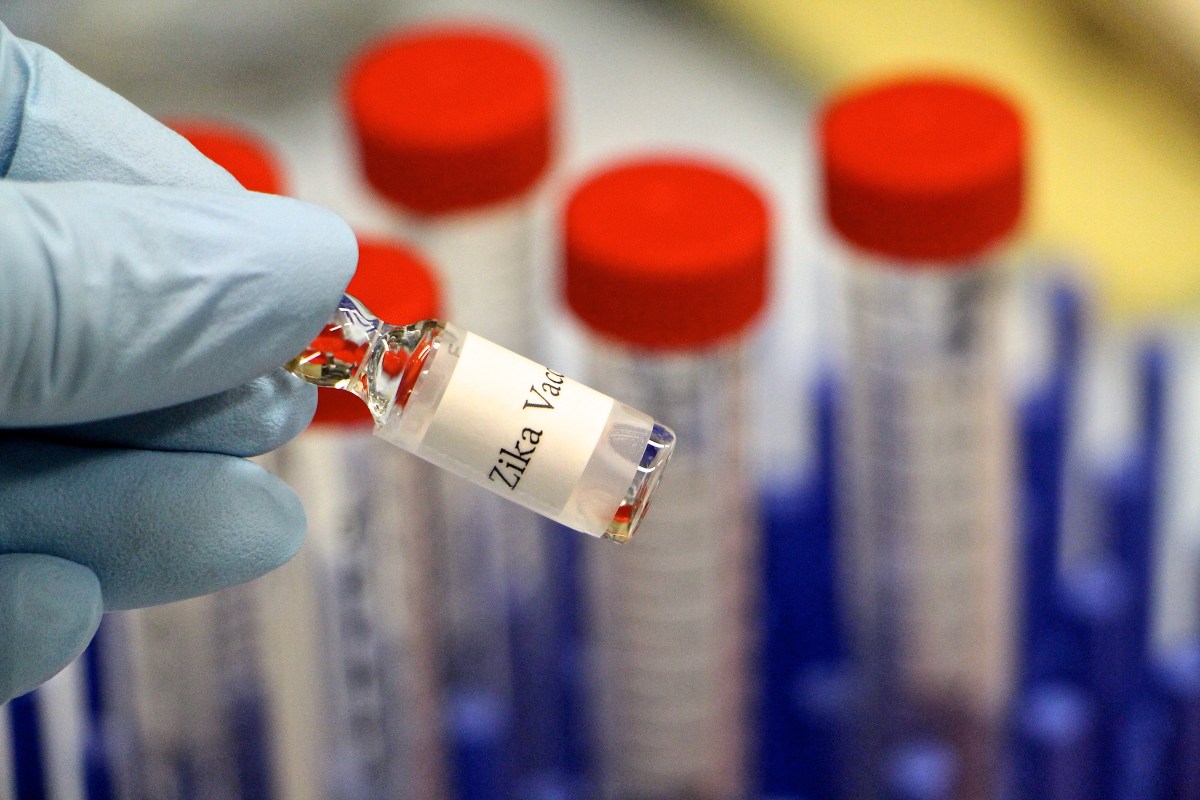 THE Zika virus is just one step away from mutating into a new variant that could cause havoc, experts have warned.

It sparked a global medical emergency in 2015 and 2016, with thousands of babies left brain-damaged.

Their mums had been infected while pregnant, which harmed their development.

The virus is spread by mosquitoes, mostly found across the Americas and Asia.

The last big outbreak began in Brazil, although the first cases were seen in Africa in 1947.

The number of cases have dropped dramatically in recent years, but the virus still poses a “significant” long-term problem according to the World Health Organisation. 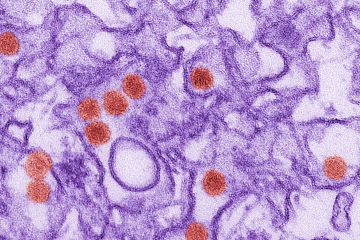 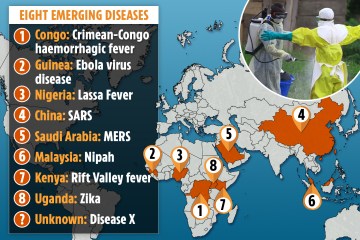 Recent warnings have come over fears the virus could easily mutate and spawn new variants.

Scientists in the US have urged the world to keep a close eye out for this.

If variants emerged and spread it could cause a problem, even in countries with prior immunity from earlier outbreaks, they warned in journal Cell Reports.

A team from the La Jolla Institute for Immunology found results from mosquitoes passing the virus to mice suggest it could easily create new variants.

Lead investigator Prof Sujan Shresta said: “The Zika variant that we identified had evolved to the point where the cross-protective immunity afforded by prior dengue infection was no longer effective in mice.

“Unfortunately for us, if this variant becomes prevalent, we may have the same issues in real life.”

Zika is mostly spread by the bites of infected Aedes species mosquitoes, which bite during the day and night.

However, it can also be transmitted sexually with the virus able to stay in an infected male’s semen for months.

The virus generally only causes a very mild infection, with only one-fifth of infected people actually becoming noticeably ill as a result of the disease.

But the real danger is for those with weakened immune systems, and pregnant women as it can be passed on from mother to baby.

Zika has been connected to the neurological condition Guillain-Barré syndrome, which can cause paralysis.

It has also linked to the microcephaly birth defect in babies, which causes them to be born with abnormally small heads.

While there is a vaccine in development, the best way to protect against it is to prevent getting bitten.

Symptoms include a rash, itching, joint pain, fever, headache and lower back pain.